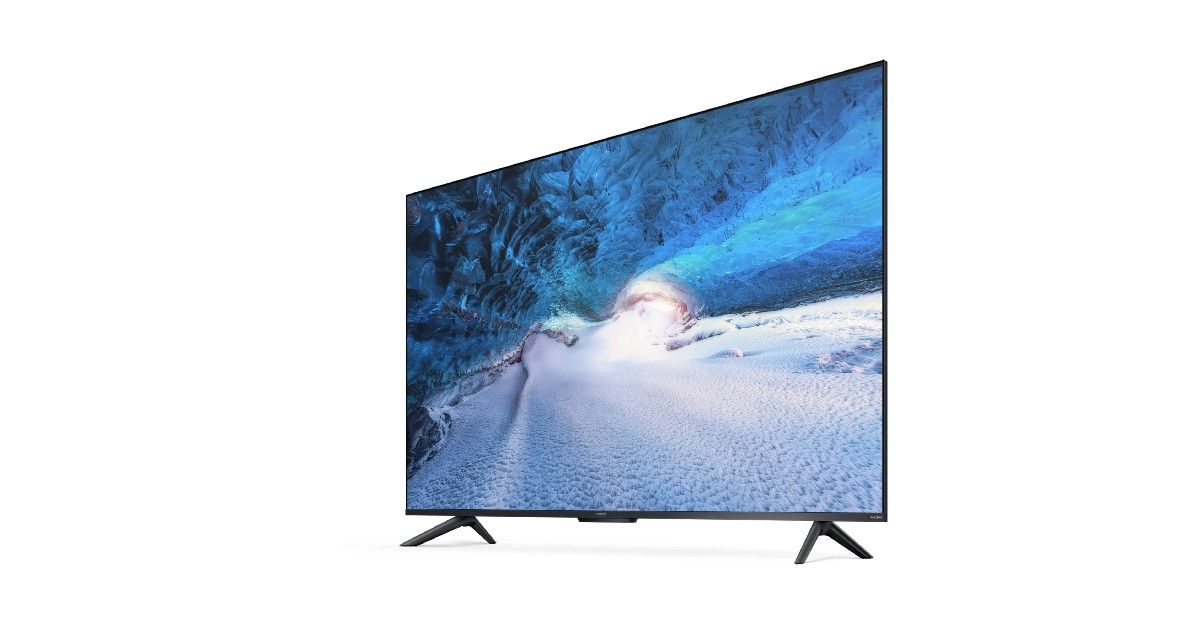 BBK Electronics-owned smartphone brands like Realme and OnePlus have launched a few smart TVs in India in recent years that offer impressive features at competitive prices. The Realme TV and OnePlus TV models tend to compete with Xiaomi’s Mi TV and Redmi TV models in the country. Now, OPPO is set to join Realme and OnePlus in the smart TV segment in India. 91mobiles has now learned from tipster Mukul Sharma that OPPO is planning to launch its first TV in India early next year. The OPPO TV launch in India is expected in Q1 2022, which means by March.

OPPO launched a variety of Smart TVs in China, with the smart TV K9 series being the most recent one in May. All the three smart TVs in the K9 series feature a 60Hz LCD display, HDR10+, and HLG support. They also come with a quad-core MediaTek processor and ColorOS TV 2.0 operating system on top of it. OPPO further expanded their K9 Smart TV series with a new 75-inch display, which supports up to 1.07 billion colours.

India has always been a very lucrative market for televisions. With a large installed base of CRT and non-smart TVs, the country holds great potential for the growth of the smart TV segment in India. Non-smart TVs from Samsung and LG still have some proper sales in the market but have very little share in these brands’ product portfolios as some long-existing brands have rushed into the smart TV segment, to fill the void.

Further, with the leveraging the growth of online channels and various partnerships with e-commerce websites, various online smartphone brands like Xiaomi, Realme, and OnePlus have been successful in launching their variety of smart television in India and attaining great sales numbers. According to June’s Counterpoint Research Report, Xiaomi led the smart TV segment with a 23 percent market share, followed by Samsung at 17 percent, LG (11 percent), Sony (9 percent), and finally OnePlus at 7 percent.

OnePlus and Realme, with their new launches over the past one and half years, have established themselves in the market as strong players and are giving a tough fight, particularly in the affordable and mid-range price segments, Counterpoint report further said. We hope OPPO also manages to launch their television at an affordable price range with good hardware, as they have done in China.

Also Read: [Exclusive] OPPO electric vehicles for India in the works, expected to launch by early 2024