91mobiles.com
Home News OPPO showcases how it plans to kill the notch with the world’s... 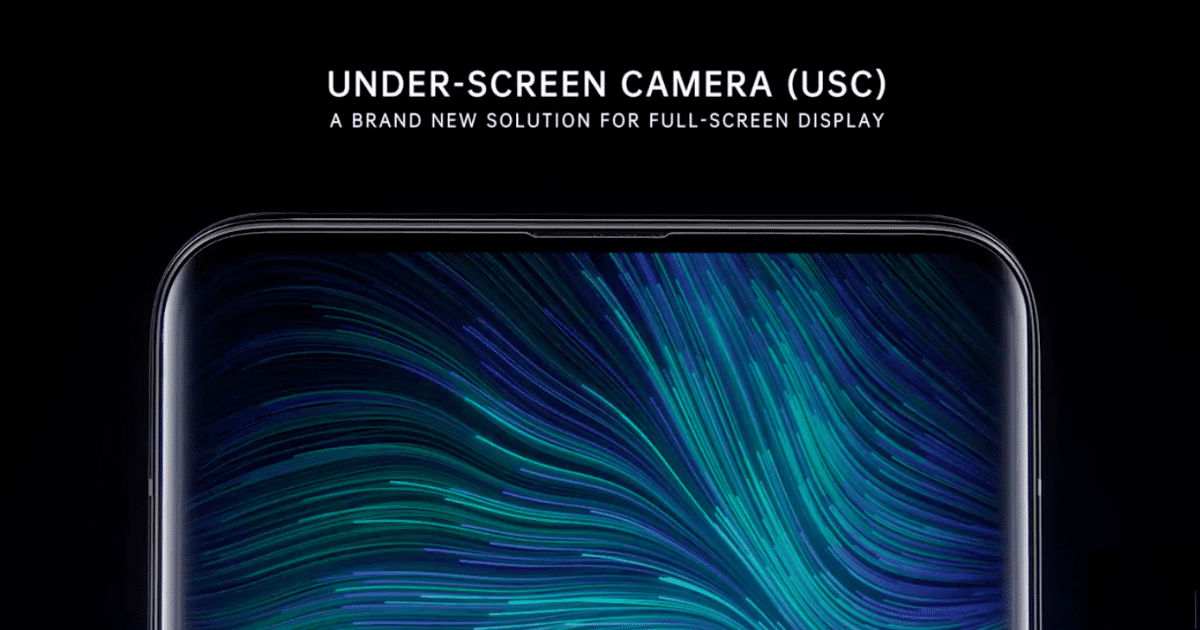 At the MWC Shanghai show, OPPO has officially introduced the in-screen camera technology to accommodate a notch-less display, as expected. The Chinese brand says that it utilises a customised camera module with an enhanced translucent panel material combined with advanced processing algorithms that no longer need a notch or a motorised camera to achieve the world’s first in-display camera sensor. However, OPPO didn’t mention when a smartphone with an in-display module would be released, but reports suggest it won’t go on sale until 2020.

Today we premiered our Under-Screen Camera technology at Shanghai #MWC19.

Furthermore, the actual light received by the in-display camera module is comparatively less than half, and this results in the images to lose colour and quality. As noted by the company’s VP Shen Yiren Brian, the in-display camera’s pictures won’t be on the same levels as a regular module; this means OPPO is still in the testing phase to further improve the image quality. The company to use improved white balance, HDR and AI for multi-algorithm optimisation. It could also include other camera features, including filters, smart beauty mode, and more. 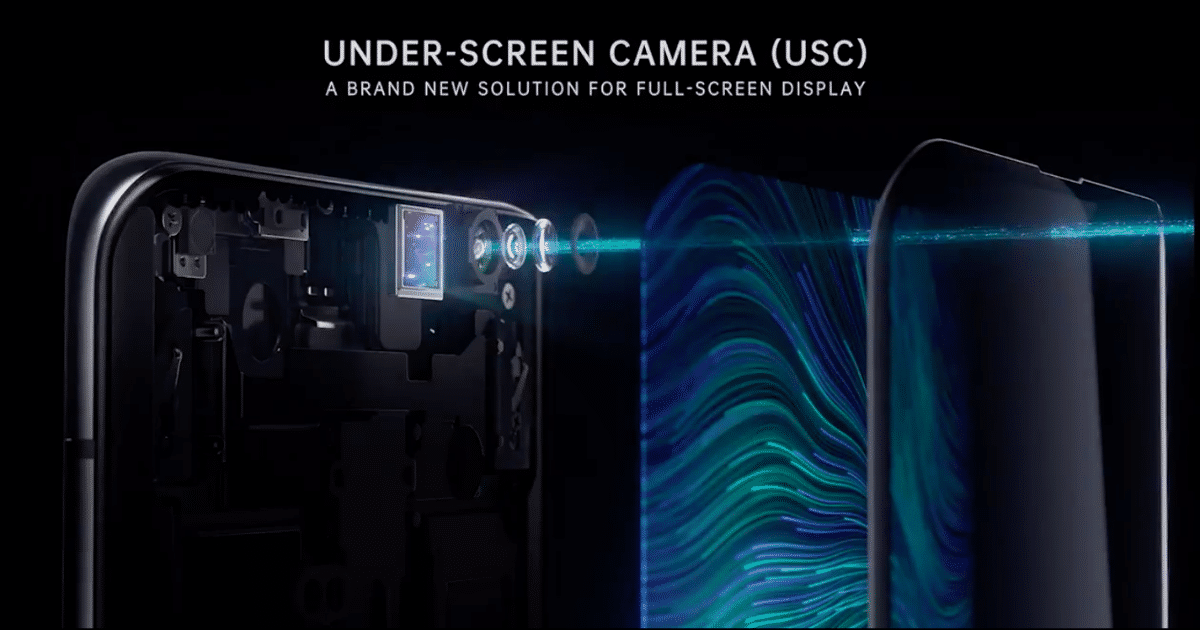 The camera module is positioned in the centre and has a circular ring around the snapper, highlighting the exact camera position. This completely offers a truly bezel-less screen doing away with notches, and motorised elevating cameras. We should know more details going forward.