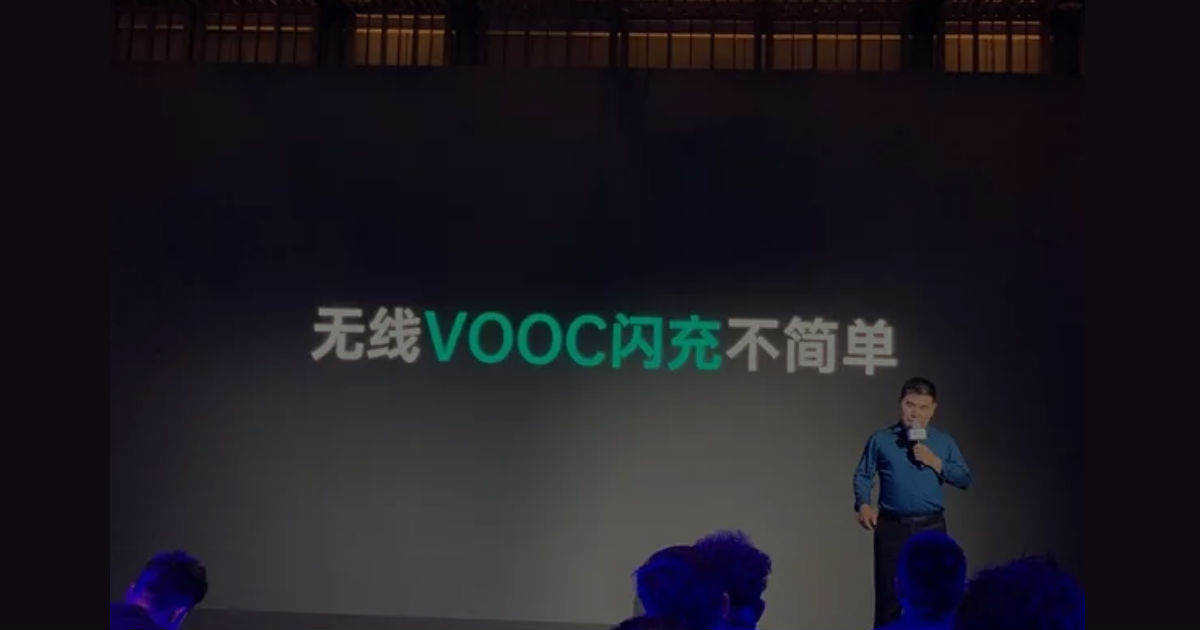 “The OPPO 30W wireless VOOC fast charging tech is rated to juice up a 4,000mAh battery in just 80 minutes”

Zhang Jialiang, head of OPPO’s Flash Charge division, added that the charging temperature is controlled and does not exceed 40-degree celsius. The technology features custom wireless charging chip and five-layer protection to protect the device from overcharging. The 30W Wireless VOOC flash charges at 20V-1.5A but also supports 5W and 10W wireless charging. OPPO said in a press statement that it “uses real-time adjustment of the charging process and efficient charging components to ensure a more efficient and safer charging while avoiding overheating.”

While there is no timeline yet, Zhang said the wireless charging technology will debut in OPPO smartphone soon. Xiaomi, meanwhile, has confirmed that the Mi 9 Pro 5G smartphone will be the first to rock 30W Mi Turbo wireless charging. The smartphone is launching on September 24th in China, alongside Mi MIX 4 and MIUI 11. The handset has allegedly been certified by Chinese certification authority TENAA, hence, we can presume its launch is just around the corner.