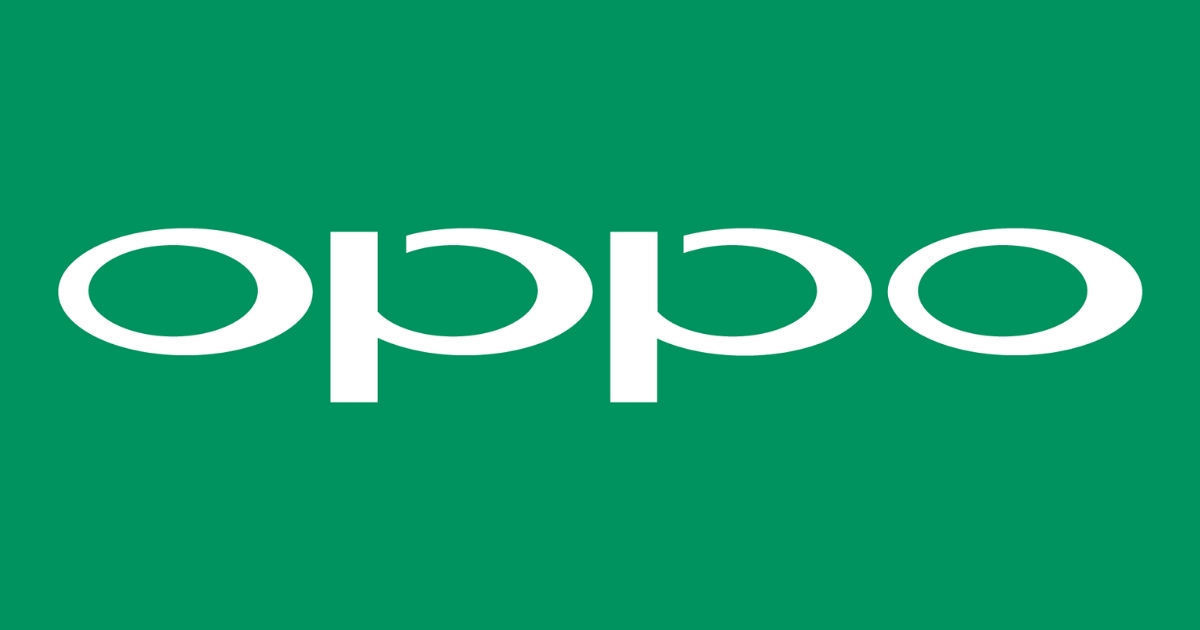 OPPO VOOC 4.0 Flash charge technology, the successor to VOOC 3.0, has been introduced alongside the SuperVOOC 2.0 65W and 30W wireless VOOC Flash charge. VOOC 4.0 offers 30W wired fast charging capabilities. The new charging solution is claimed to charge a 4,000mAh battery to 67 percent in just 30 minutes and to 100 percent in 73 minutes. This is a 12 percent improvement in speed compared to the previous generation. OPPO says that optimised VFC algorithm helps reduce the charging time from 90 percent to 100 percent.

The OPPO VOOC 4.0 Flash Charge comes with reduced internal resistance and heat generation thanks to an efficient adapter and improved battery design. VOOC 4.0 can also control the temperature even when gaming and charging simultaneously. OPPO says that VOOC 4.0 is backwards compatible with all-flash charge technologies up to VOOC 3.0. The new charging technology will be available in the upcoming OPPO K5, but apart from the VOOC 4.0 tech, nothing else has been revealed about the handset yet. But since OPPO confirmed its existence, we should learn more details soon.

OPPO also announced its new 30W VOOC wireless fast-charging technology. This is the highest ever wireless charging tech, matching with Xiaomi’s 30W Mi Turbo Wireless charging. OPPO’s 30W VOOC wireless fast charging is claimed to take 80 minutes to charge a 4,000mAh battery. The charging temperature is said to be controlled and does not exceed 40-degree celsius. It features custom wireless charging chip and five-layer protection from preventing overheating. In a statement, OPPO noted, “it uses real-time adjustment of the charging process and efficient charging components to ensure a more efficient and safer charging while avoiding overheating.”