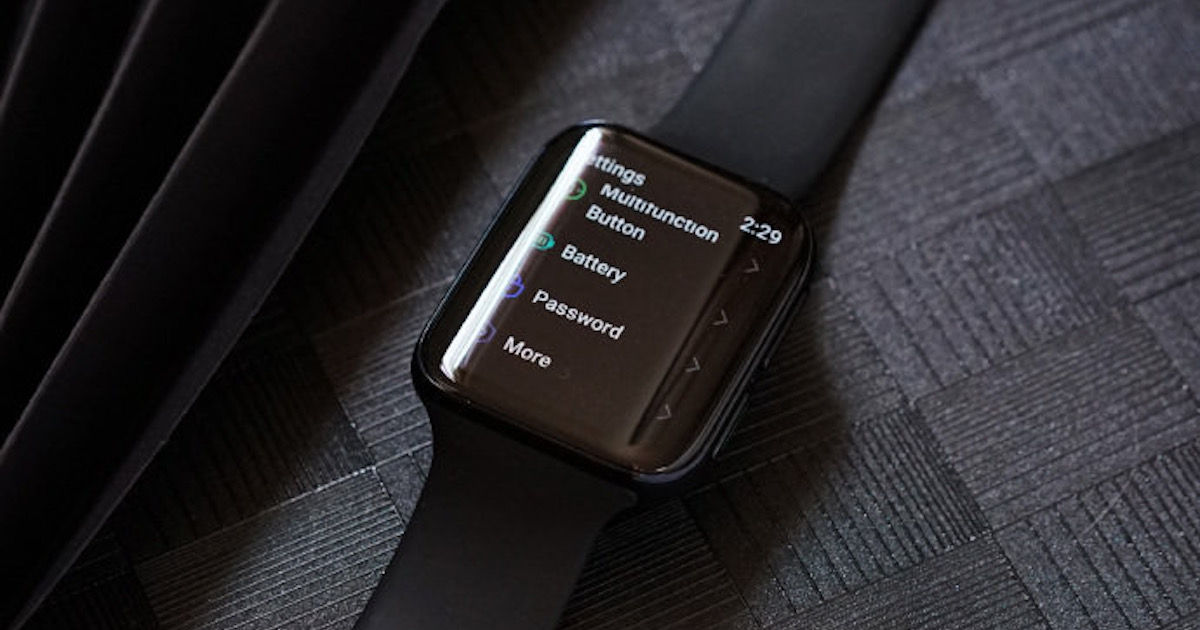 “OPPO Watch will sport a 1.91-inch curved display and the smartwatch is set to launch alongside OPPO Find X2 series later today”

According to a Weibo post by Digital Chat Station, the OPPO Watch would feature a 1.91-inch curved screen with a flexible panel. The smartwatch will most likely use an OLED display panel for the same. Furthermore, the OPPO Watch would be powered by the Qualcomm Snapdragon Wear 2500 chipset, coupled with an Apollo 3 co-processor. The device will also be waterproof up to 5ATM pressure underwater, and in terms of its fitness tracking credentials, it will come with electrocardiogram (ECG) support and heart rate tracking, which is in line with what a premium-end wearable is expected to feature.

As you can see from the images and teaser posters above, much has already been revealed about the OPPO Watch. The 1.91-inch display is reaffirmed in an official poster as well as other specifications such as 326 ppi and 100 percent DCI-P3 colour gamut. The OPPO Watch will seemingly come in two sizes and will also feature heart-rate tracking. With an AMOLED display, you can also expect the smartwatch to offer Always-On feature.

Digital Chat Station’s post further reveals that the OPPO smartwatch would cost about CNY 2,000 (~Rs 21,150). Earlier today, OPPO’s sibling brand Realme launched its first ever fitness tracker, the Realme Band, in India, at a price of Rs 1,499. While this would serve the budget category of wearables in India, the OPPO smartwatch might cater to the mid-premium end of the wearables market that has the likes of Fossil offering smartwatches and fitness trackers in the country.

All details about the OPPO smartwatch are expected to be revealed when OPPO makes its new announcements during the OPPO Find X2 launch event livestream that will begin at 3PM IST. The watch is expected to be offered in black and gold chassis colours, and reports suggest that it may get multiple band options including silicone, leather and even metal.