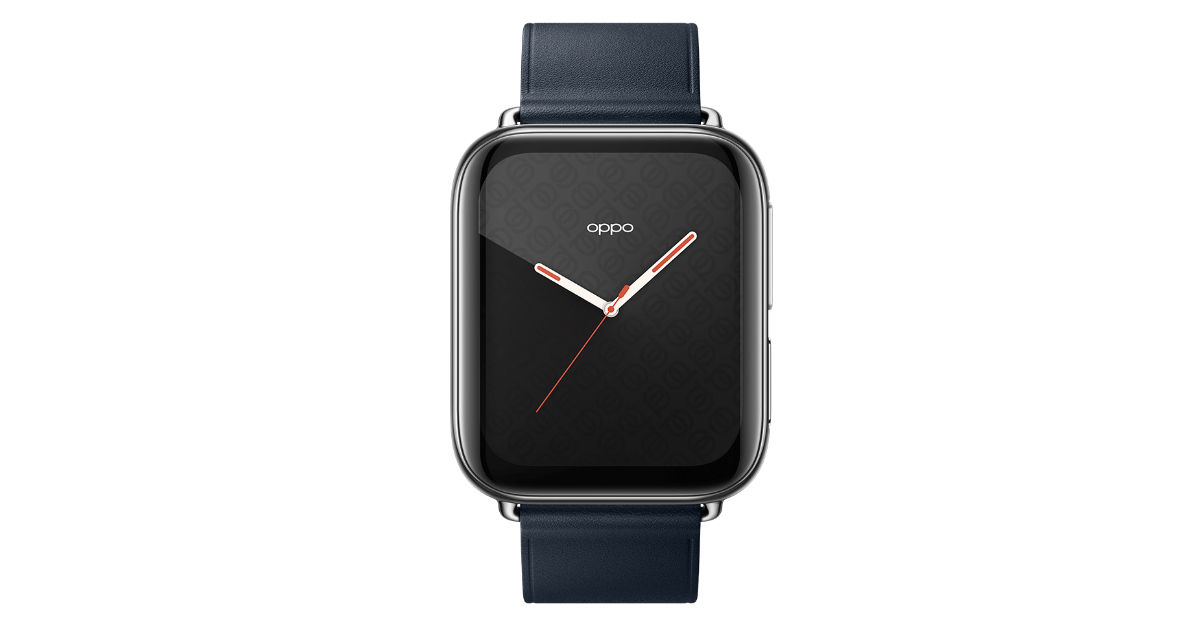 We recently reported that the OPPO Reno 4 Pro will launch in India in the third week of July, around the same time as the launch of the OnePlus Nord. OPPO is yet to officially reveal the launch date, but the company has confirmed in the past that the Reno 4 series will come to India. This week, MySmartPrice reports that OPPO will also launch the OPPO Watch alongside the Reno 4 Pro in India. It looks like the company wants to further expand its product portfolio in India after launching truly wireless earbuds in the market earlier this year.

OPPO Watch was launched in China back in March with premium features such as an AMOLED display and Apple Watch-like form factor. The smartwatch comes in 41mm and 46mm models with 1.6-inch and 1.9-inch displays, respectively. OPPO claims 100 percent DCI-P3 colour gamut and the smartwatch also comes in a premium Stainless Steel Edition as well. The OPPO Watch is powered by the Qualcomm Snapdragon Wear 2500 chipset and it runs on Google WearOS with a layer of ColorOS Watch on top.

The OPPO Watch comes with 1GB RAM and 8GB internal storage. The smartwatch can track activities like walking, running, swimming, cycling, gym-training, among others. It is also equipped with sleep tracking, heart rate monitoring, and can also monitor ECG. The smartwatch supports OPPO’s VOOC fast charging solution, which claims Ito fully charge the device in 75 minutes.

OPPO Watch was launched in China with a starting price of RMB 1,499 (around Rs 16,000) for the 41mm variant. We expect the OPPO Watch price in India to be around the same as well. The OPPO Watch will take on the likes of the Huawei Watch GT 2e in India.