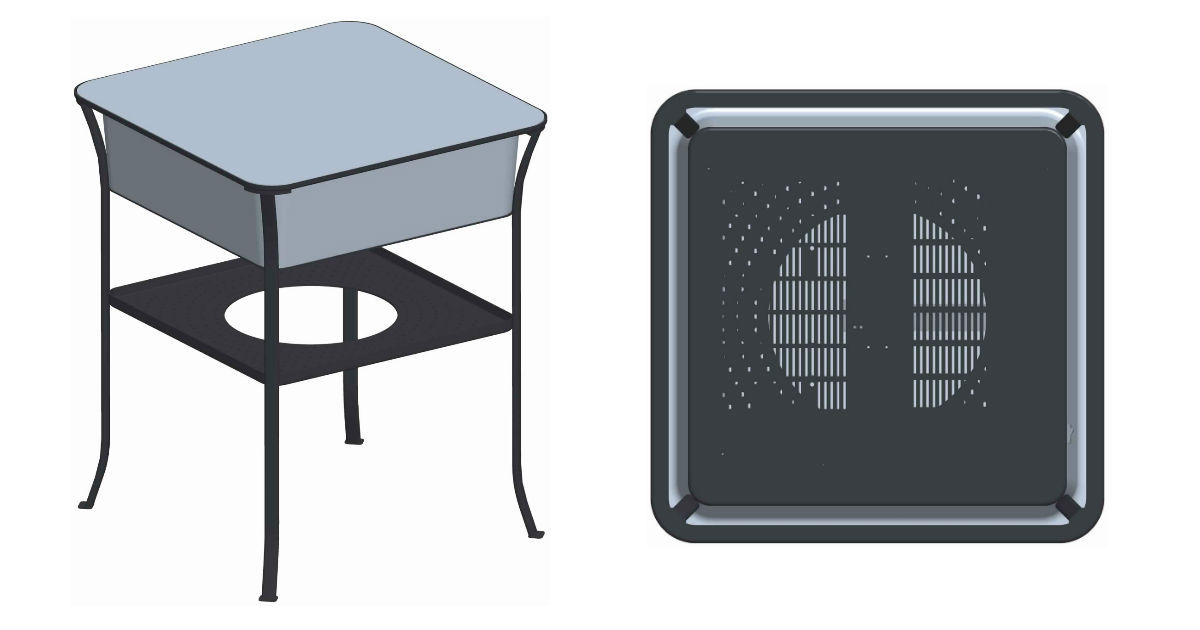 As exciting as it sounds, there is no guarantee that the OPPO wireless charging table will turn out to be a real product. We’ve seen several patents in the past that have failed to materialise, so take this news with a pinch of salt. 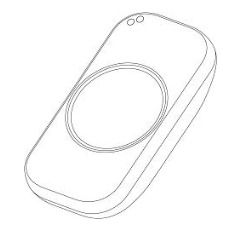 Separately, OPPO has also acquired a patent for wireless charging stand. The specifications of the stand remain vague at the moment, but needless to say, it’ll charge all Qi-supported devices. This comes days after OPPO’s 40W AirVOOC wireless charger was leaked and received Wireless Power Consortium (WPC) certification. The charger has an oval shape with a recess to place the phone on one side and a silver-coloured button on the other side, presumably to turn on/off. The OPPO 40W AirVOOC wireless charger is expected to launch on April 13th alongside OPPO Ace 2, which could be the first smartphone from the brand to come with wireless charging support.