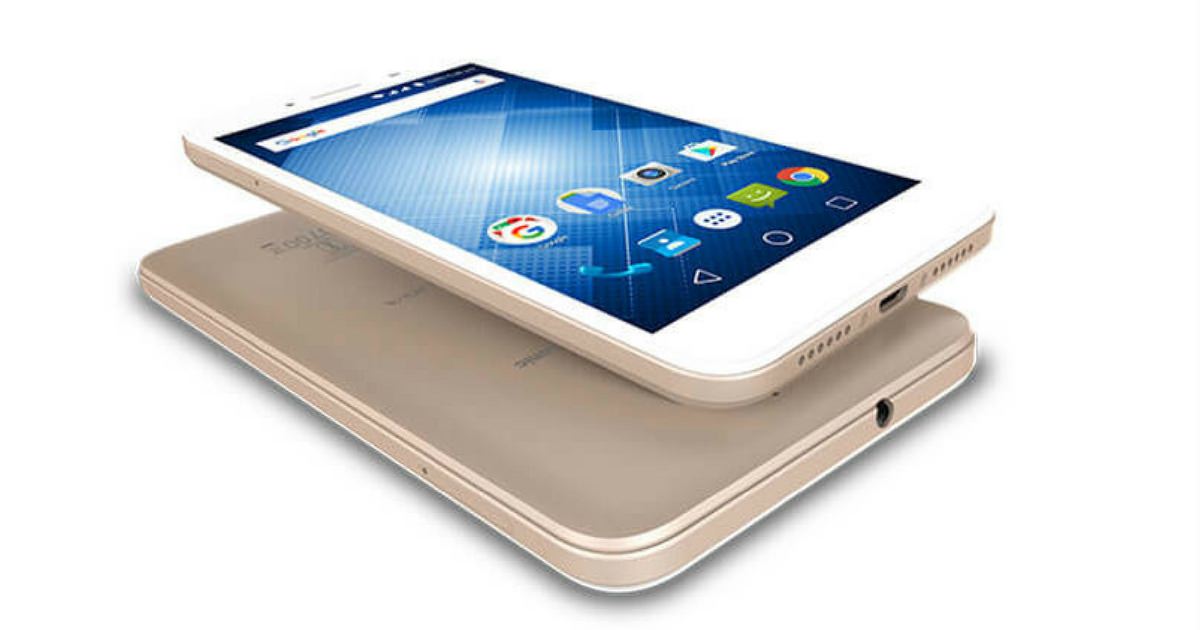 [Update] May 31st: The Panasonic Eluga I3 Mega has been officially launched in India for Rs 11,490.

Panasonic has announced a new mid-ranger dubbed Eluga I3 Mega, which is the successor to Eluga I3 (first impressions) launched earlier this year. The new smartphone comes with bigger battery and more storage compared to its predecessor. 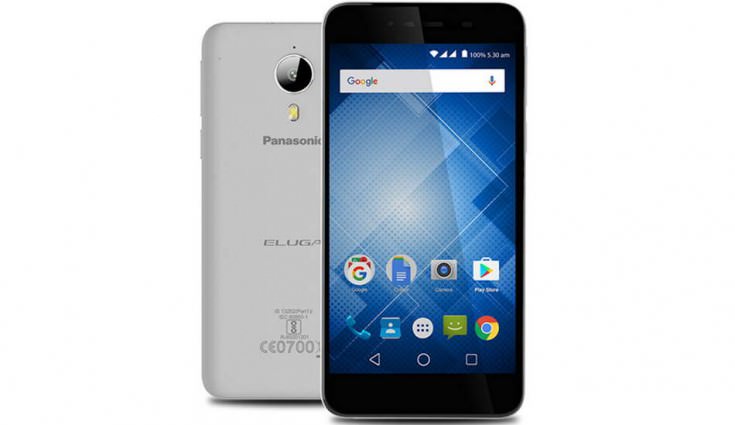 The Eluga I3 Mega has been listed on Panasonic’s official website and comes with a metal-clad design. It has a 5.5-inch HD display dominating the fascia with 2.5D-curved glass. Coming to the innards, the handset is driven by a 1.3GHz quad-core MTK6735 coupled with 3GB of RAM. At the back, Eluga I3 Mega flaunts a 13MP shooter with an 80-degree wide-angle lens, whereas the front snapper is a 5MP unit. A beefy 4,000mAh battery powers the handset.

According to the official listing, this handset will be available in two colour options viz. Champagne Gold and Silver. There is no information regarding price and availability yet.