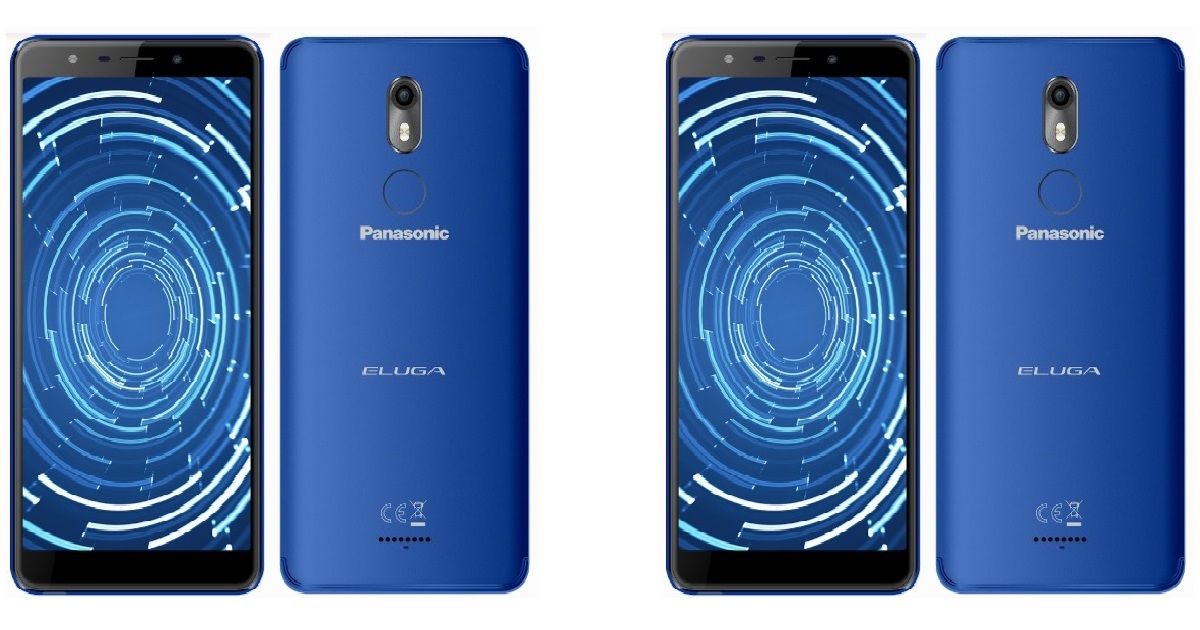 Panasonic has expanded its range of Eluga series smartphones in India with the launch of the Eluga Ray 530. The brand’s latest offering has arrived as a budget offering with the taller 18:9 display. The pocket-friendly smartphone boots Android 8.0 Oreo out of the box, and comes with the brand’s AI assistant called Arbo Hub. Notably, the company recently released a similar budget offering in the country called the Panasonic Eluga Ray 600. 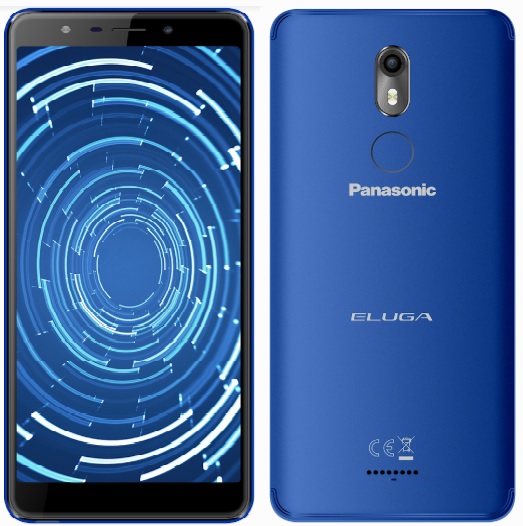 The Panasonic Eluga Ray 530 has been priced affordably at Rs 8,999. The budget offering comes in two colour variants – Black and Blue. The smartphone is already available on major e-commerce portals in the country.

Talking about the features, the Panasonic Eluga Ray 530 sports a 5.7-inch display bearing a resolution of 1,440 x 720 pixels and an aspect ratio of 18:9. The smartphone is powered by a 1.3GHz quad-core processor of unknown make, aided by 3GB of RAM. The storage capacity on board is 32GB, which users can further increase by inserting a microSD card.

As for the other specs, the Panasonic Eluga Ray 530 offers a 13-megapixel autofocus primary camera and a 5-megapixel secondary shooter, both accompanied by a dedicated LED flash unit. In terms of connectivity, you get 4G LTE, dual-SIM slots, Wi-Fi, Bluetooth, and GPS. Powering the smartphone is a decent 3,000mAh battery. A rear-mounted fingerprint sensor completes the list of the specifications. 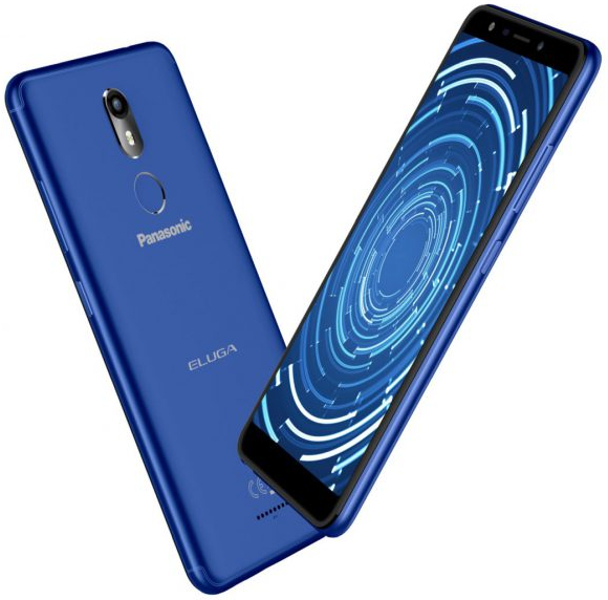