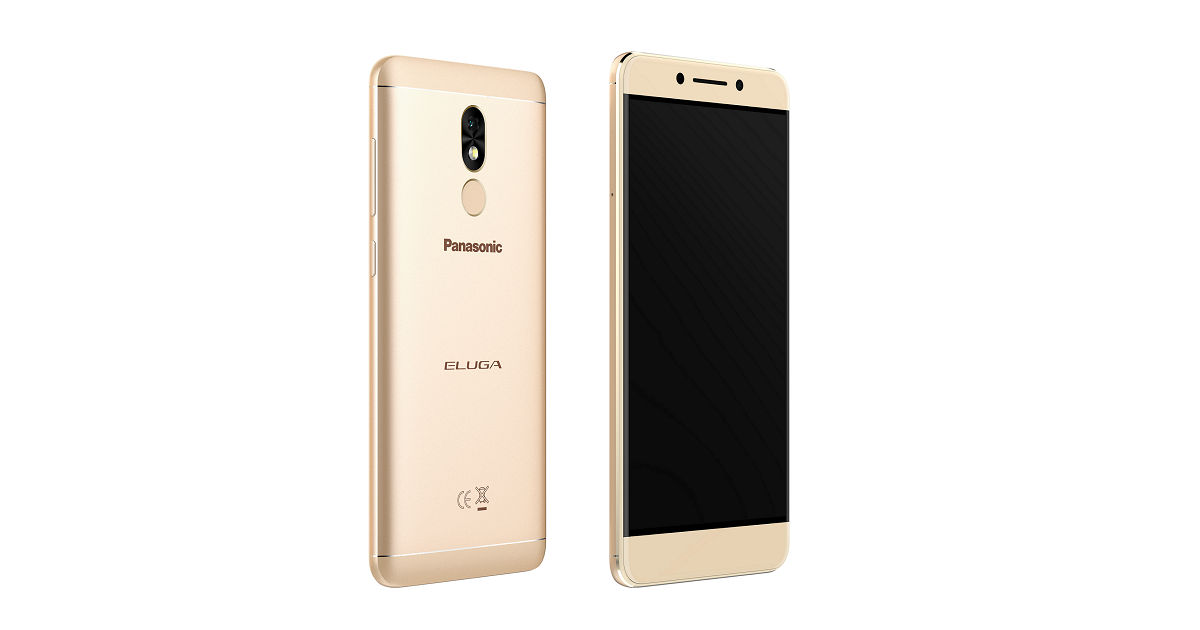 Japanese phonemaker Panasonic has launched the Eluga Ray 800 smartphone in India. The handset is a budget offering and packs basic specifications. Unlike contemporary notch- and bezel-less phone, the Panasonic Eluga Ray 800 dons an old-school design with 16:9 aspect ratio and thick bezels. The device also boots a rather dated Android version out of the box and single camera both on the front and back. However, on the bright side, the Eluga Ray 800 equipped with a beefy battery, fingerprint sensor, and an octa-core processor. 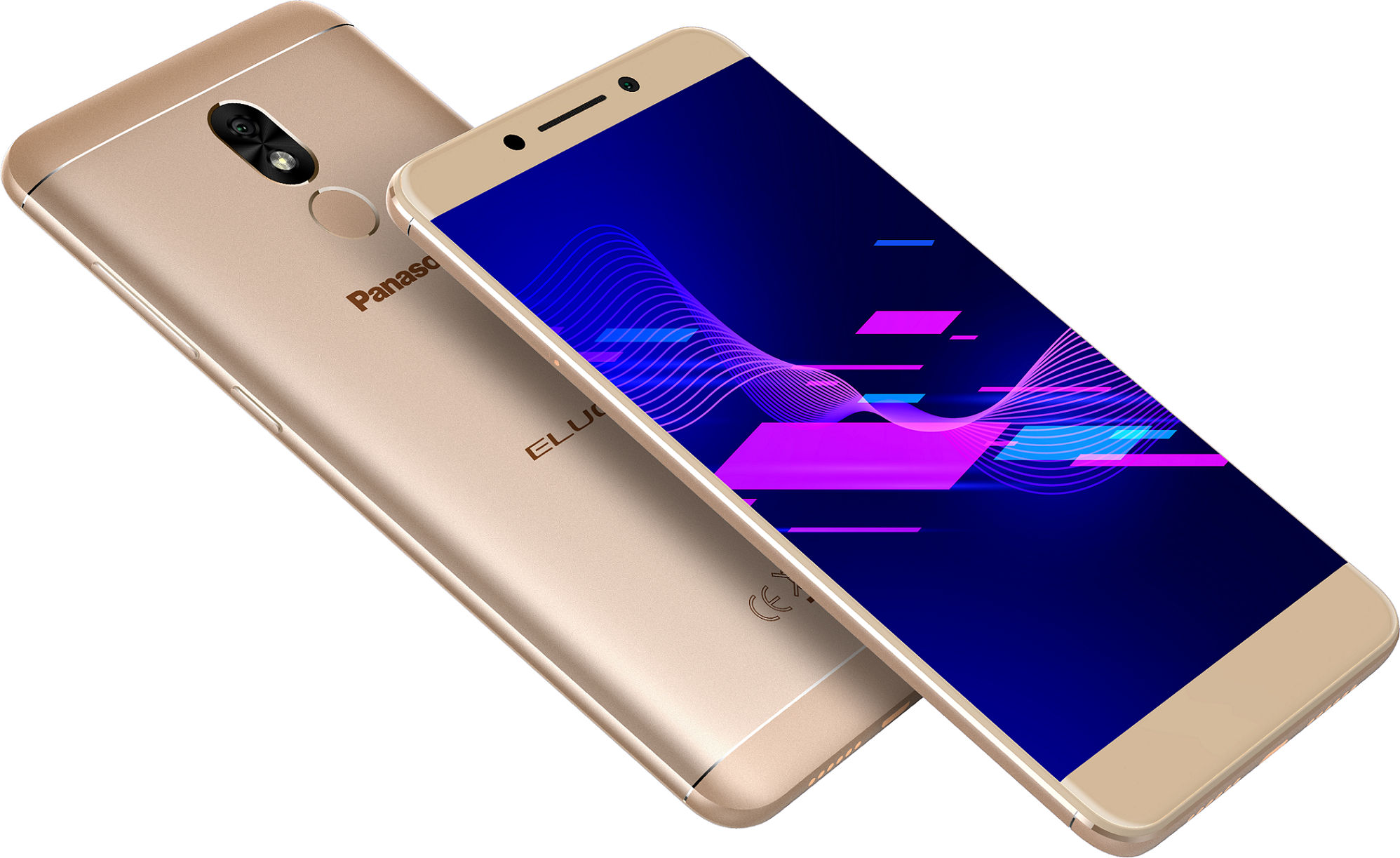 The Panasonic Eluga Ray 800 has been priced at Rs 9,999 and is available across all e-commerce platforms and leading retail stores. Interested buyers can purchase the device in Gold colour option.

Coming to the specifications, the Panasonic Eluga Ray 800 packs a 5.5-inch display with full HD resolution and Corning Gorilla Glass up top. The handset is powered by 1.8GHz octa-core processor (unknown maker) paired with 4GB of RAM and 64GB storage, which is expandable up to 128GB via microSD card. For photography, the phone features a 13-megapixel sensor at the back with LED flash and an 8-megapixel shooter up front for selfies and video calling.