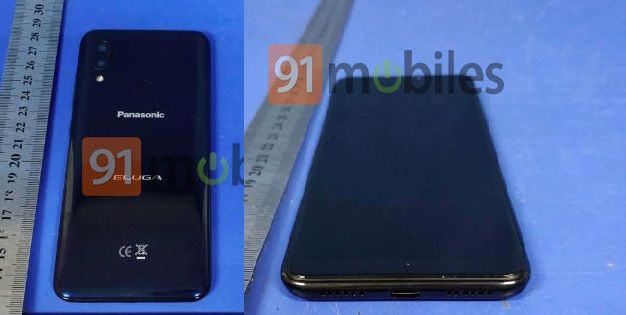 “The Panasonic Eluga Ray 810 could be a budget smartphone from the brand with a dedicated microSD card slot and a 3.5mm earphone jack”

Panasonic launched the Eluga Ray 800 smartphone in India last month. The handset was a budget offering with a dated design and pretty basic specifications. The phonemaker now seems to be working on its successor, called Eluga Ray 810, that’ll have a slightly modern design. The upcoming Panasonic handset has been certified by FCC in the US that means it’s all set for its commercial release shortly. 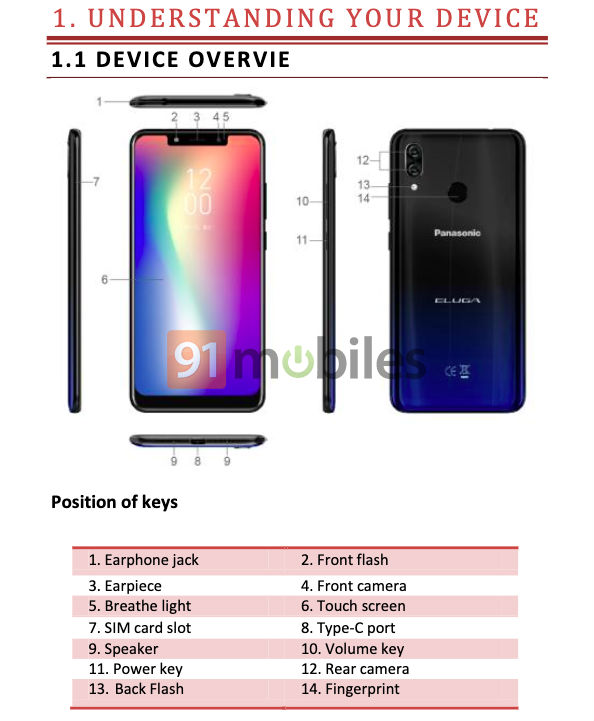 As per the listing, the Eluga Ray 800 successor will feature an edge-to-edge display with a wide, iPhone-like notch up top and a fair amount of bezels at the moment. The screen cut-out is reported to feature a front camera sensor with LED flash, earpiece, and Breathe Light that’ll work as a notification alert when the screen is off. 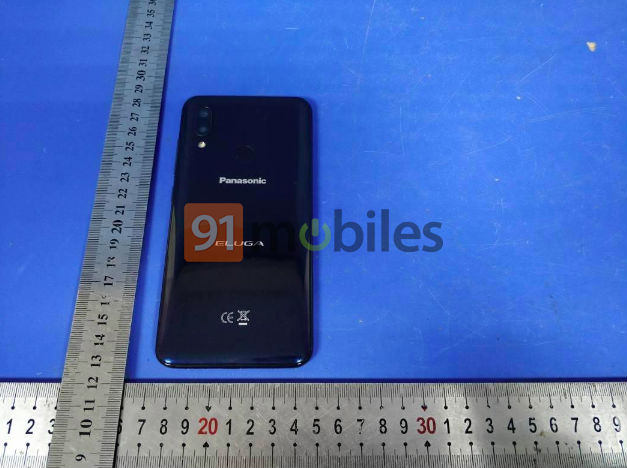 The back panel of the handset seems similar to that of last year’s Eluga Z1 smartphone. On the back, the Eluga Ray 810 can be seen with vertical-aligned dual cameras at the top right corner, a fingerprint sensor in the middle, as well as Panasonic and Eluga branding. In addition to that, the phone will come in black hue as well as a Blue-and-Black gradient finish, microUSB port at the bottom edge, 3.5mm headphone jack, and power and volume buttons on the right edge.

Unfortunately, the FCC listing doesn’t reveal the specifications of the Eluga Ray 800, but it does mention that the handset will come with triple slots – two for SIM cards and one for microSD card to further expand the internal storage. The device is likely to be an affordable Android-powered offering from the brand. That’s all the information we can divulge at the moment.