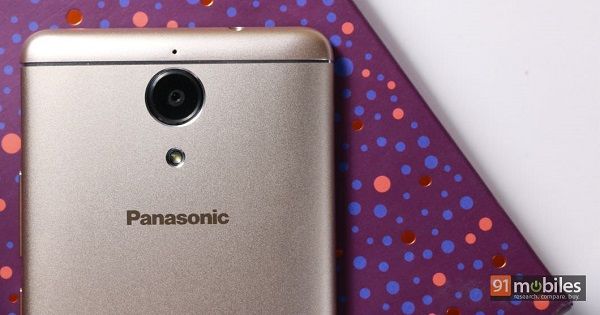 Just a couple of days ago, Panasonic sent invites for a press event in India for October 4th. Today, the company has announced that it will be unveiling the Panasonic Eluga X1 and X1 Pro at its upcoming event. While the brand hasn’t revealed anything about the features of its upcoming smartphones at the moment, a recent report by IANS (Indo-Asian News Service) suggested that the latest Panasonic smartphones will arrive as flagship offerings.

The latest teasers from Panasonic suggest that its upcoming Eluga X1 and X1 Pro smartphones will be packing in some advanced AI (artificial intelligence) features, possibly for the cameras. As per the IANS report, the upcoming Panasonic smartphones could offer a stainless steel design and wireless charging capability. The phones are said to come in 6GB and 8GB RAM variants with the latest Qualcomm Snapdragon 845 SoC on board.

Since Panasonic is touting the AI features of the upcoming Eluga X1 and Eluga X1 Pro smartphones, we can expect them to come pre-loaded with the brand’s Arbo AI assistant. Unfortunately, there’s no word regarding the other features of these handsets at the moment. Since the launch is just around the corner, stay in touch for more details on these smartphones.