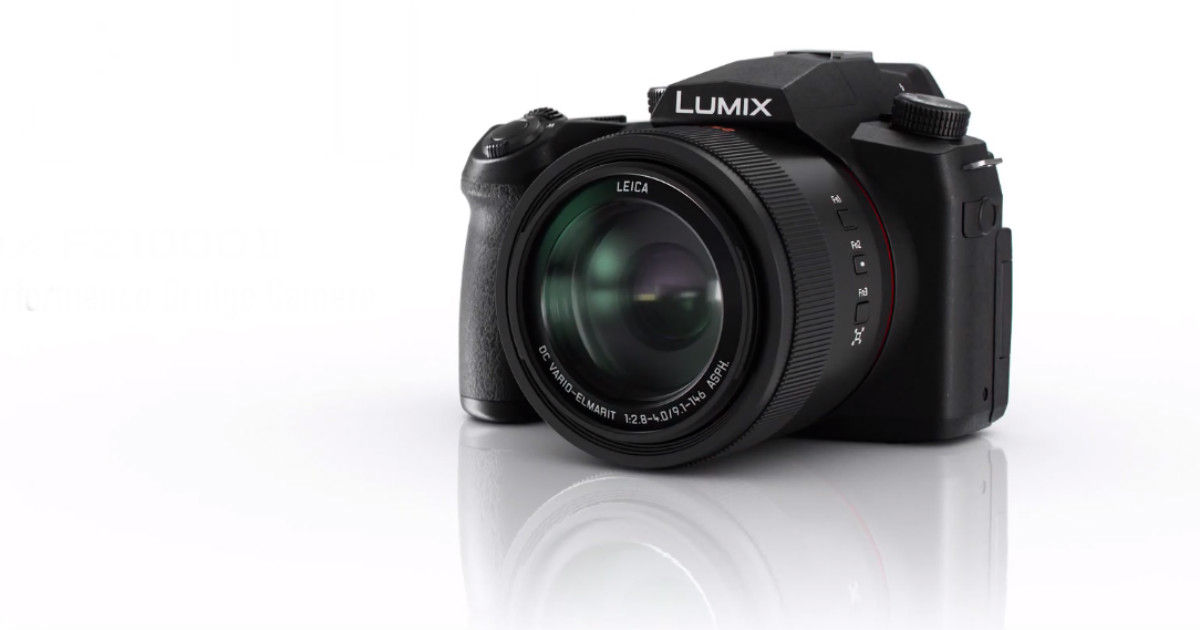 “The Panasonic FZ-1000 II will rival the Sony RX10 IV with 16x zoom and optical stabilisation, while the ZS80 offers 30x optical zoom in a super-compact body.”

Panasonic has always built pretty compelling cameras, which offer robust versatility in terms of feature sets. Now, the company has launched two new cameras in the compact, superzoom segment — the Panasonic FZ-1000 II and the Panasonic ZS80. The cameras are aimed at different consumer segments, but what’s common are their rather heavyweight rivals from the established imaging and electronics stables of Sony and Nikon. 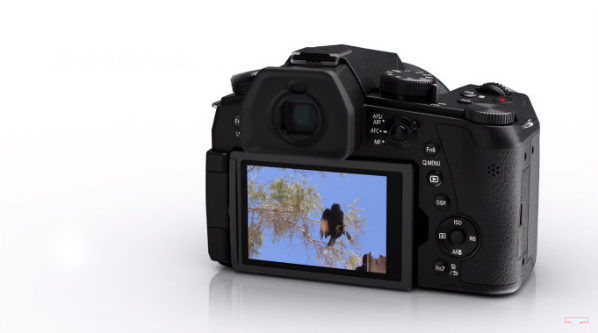 To begin with, the Panasonic FZ-1000 II is the upgraded offering over 2014’s FZ-1000. It is powered by an all-new 1″-type sensor with 20.1MP effective resolution. Panasonic claims that the new sensor offers “high sensitivity”, which theoretically guarantees better low light performance than before. The party piece of the FZ-1000 II is its 16x Leica DC zoom lens, with 35mm-equivalent focal range of 25-400mm, at f/2.8-4.0. The nifty zoom is aided by five-axis hybrid optical image stabilisation (such high zoom ranges lead to fine parallax and instabilities).

Other features of the Panasonic FZ-1000 II include 12fps continuous shooting, dual-control wheel for better manual photography control, 4K movie recording at 30fps, 4K photo extracting with sequence compositing (object tracking photography), and a 2.36MP OLED electronic viewfinder. It also gets wireless connectivity with Wi-Fi and Bluetooth for smartphone transfer and remote control. The Panasonic FZ-1000 II primarily rivals the 24x zoom-equipped Sony RX10 IV, and while it does appear to fall slightly short in terms of the focal range, Panasonic has priced it at $899 (approx. Rs 64,000), which is nearly half of what Sony charges for its superzoom el supremo.

The second new camera, the Panasonic ZS80, is an even more compact camera with a super slim body meant for being a point-and-shoot companion for avid travellers. It barely takes up any space, thanks to its 1/2.3″-type sensor (the kind we see in most smartphones). While the sensor has its limitations, the lens is a pretty hefty 24-720mm f/3.3-6.4 (35mm-equivalent) Leica-branded one that offers plenty of range to snap up quick shots. There is a built-in optical stabiliser, a flip-up touchscreen viewfinder, 4K 30fps movie recording and even 10fps continuous shooting, making it a neat little package (quite literally).

The Panasonic ZS80 has been priced at $449 (approx. Rs 32,000), which is pretty competitive given what it offers. Here too, Panasonic has offered considerably shorter focal range than a plausible rival, the incredulous, 100x zoom-equipped Nikon P1000 (they’re both aimed to be a travelling companion for superzoom requirements), but has priced it at less than half of what Nikon charges for the P1000.