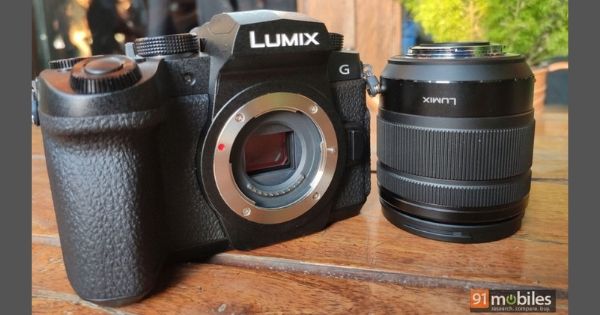 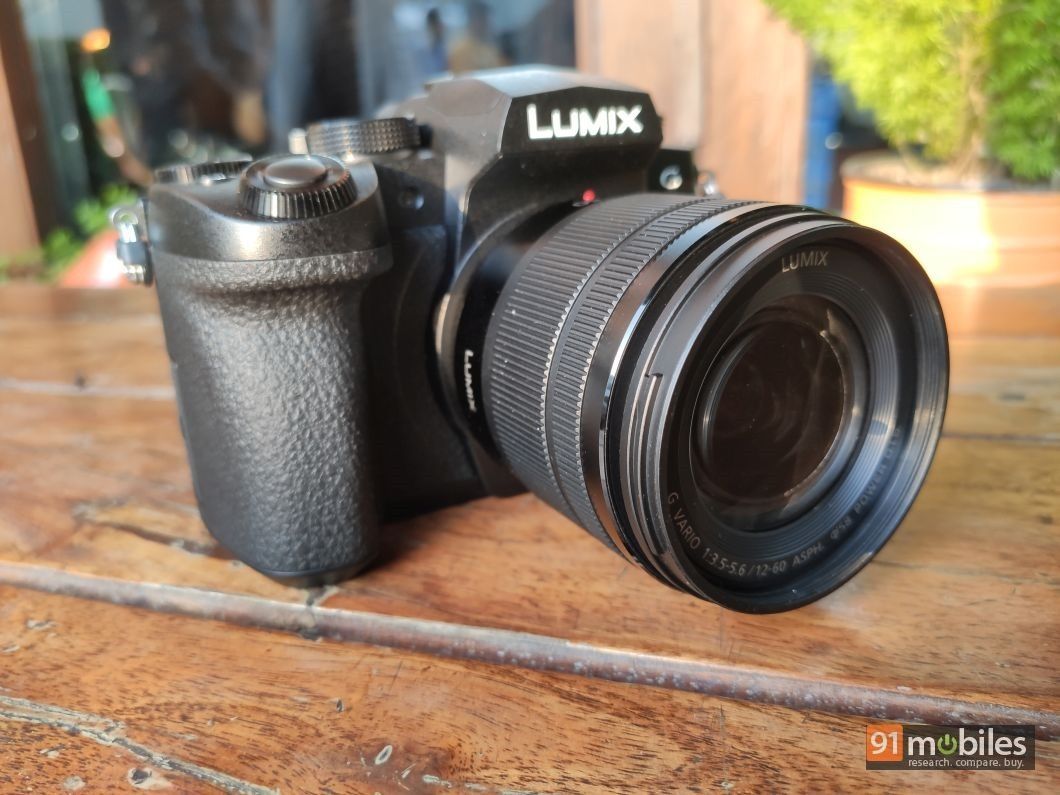 The Lumix G95 rugged and hybrid mirrorless camera comes with a 20.3-megapixel sensor. It features 5-axis in-built stabilisation that provides sharp photos and videos. The video output on the G95 is limited to 8-bit along with the V-Log L setting. It also comes with an in-built headphone jack and a microphone input. It offers a super fast focus speed of .07 seconds and has features such as eye and face detection. There’s a total of 49 focus detection points, which helps the camera shoot burst photos at 9 fps and 6 fps. 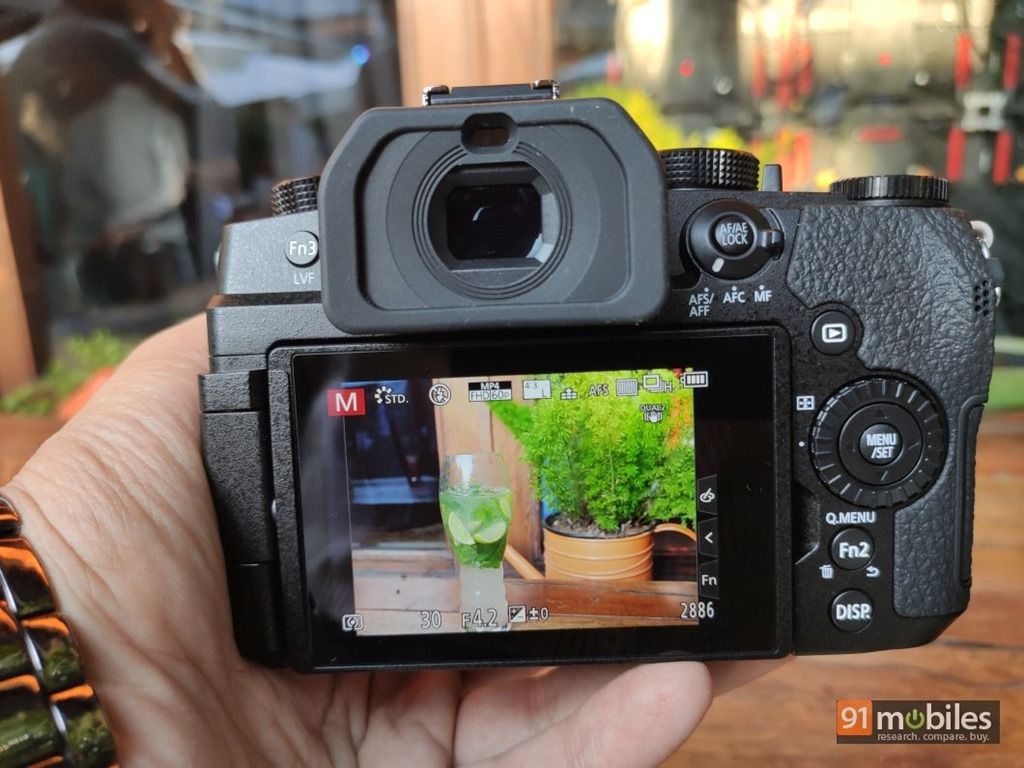 The camera can record 4K videos at 30 or 24 frames per second. According to Panasonic, the Lumix G95 is an ideal camera for bloggers. It is also a great camera to record low-light videos or take still photographs of the sky at night. At the back, there’s a 2360K-dot electronic OLED viewfinder, and a 3.0-inch flip-out LCD touchscreen with 250-degree of tilt helps the user see the object with ease. The in-built battery can be recharged using USB or AC connection. For connectivity, the camera features Wi-Fi and Bluetooth 4.2 LE that allows users to enable the camera or add Geotags to photos via a smartphone.