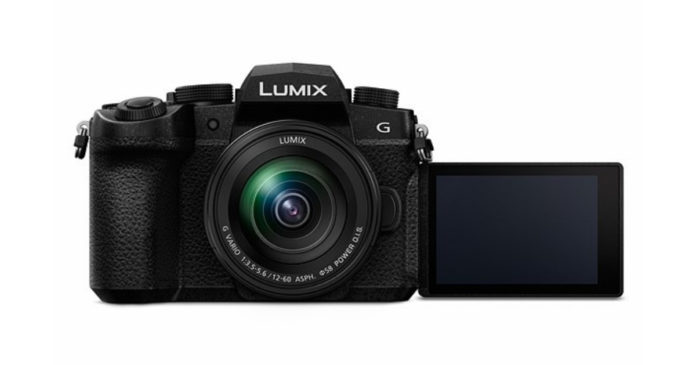 “The new Panasonic LUMIX G95 mirrorless camera has both still and video features, which makes it a hybrid”

Panasonic has launched the LUMIX G95 mirrorless camera as the successor to the LUMIX G85. The camera features a rugged design for outdoor use and uses magnesium alloy for the body. It is dust- and water-resistant and includes many functions for photo and video shooting. You will be able to purchase the G95 in May for a starting price of $1,199. This is for the body only, whereas other attachments and lenses will cost extra. 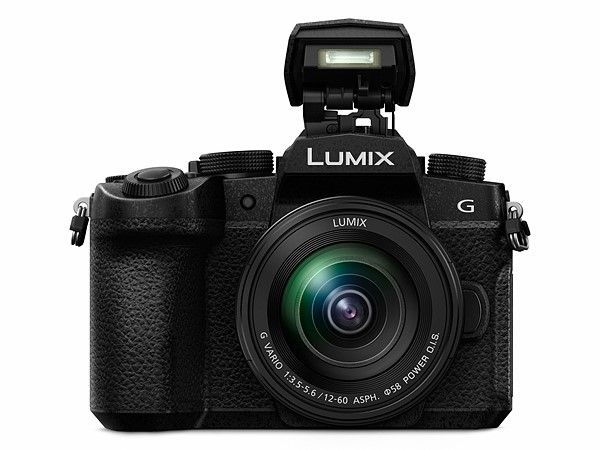 The LUMIX G95 features a 20.3-megapixel Digital Live MOS sensor, which features 5-axis dual image-stabiliser with both OIS and BIS. Users will be able to shoot sharp and clear photos/videos even in the dark, thanks to the dual image stabiliser. It also features a technology called DFD (Depth from Defocus), which improves the focus speed and accuracy. Panasonic claims that the camera can autofocus in just 0.07 second and shoot at a maximum 240 frames per second.

Improvements have also been made to the burst mode, which can now shoot at 9fps or 6fps for JPEG and RAW. There are plenty of autofocus features such as face detection, eye detection, pinpoint focus, one-shot focus, and lowlight focus. According to Panasonic, the G95 was designed for one-hand usage. The camera features an OLED view finder with 2360K-dot resolution and a tiltable 3.0-inch LCD touchscreen at the back. 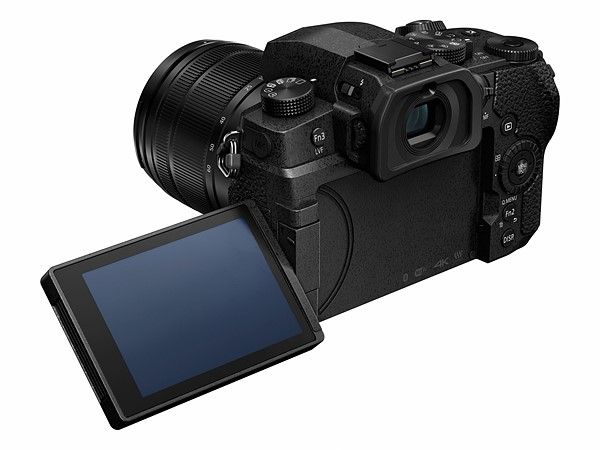 The LUMIX G95, as mentioned before, can also be used for video shooting. It can record 4K videos at 30 or 24 frames per second and 1080p videos at up to 120fps. You can also add an external microphone via the inbuilt 3.5mm microphone jack. 4K photo users can utilise features such as Auto Marking, Sequence Composition, Post Focus, Light Composition and more.

For connectivity, the G95 features Bluetooth 4.2 Low Energy as well as in-built Wi-Fi. You can connect the camera with your smartphone/tablet to instantly share images. The battery is rechargeable via a USB or AC cord. You can also attach a battery grip, which allows for longer shoot time.