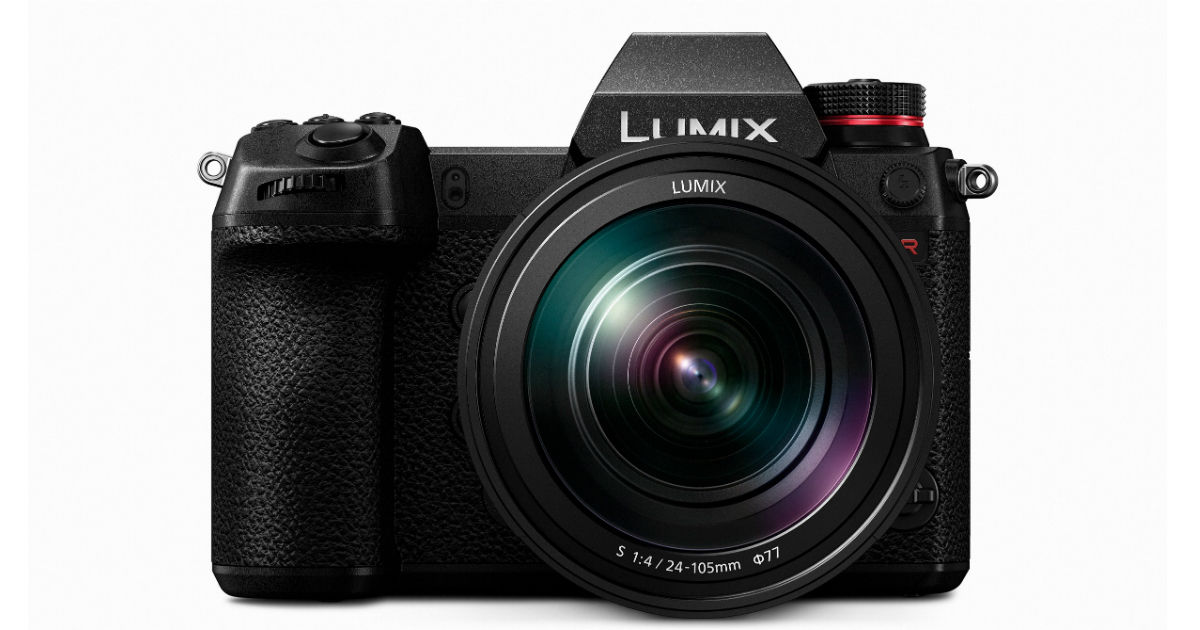 Panasonic has launched the full-frame mirrorless Lumix S series consisting of LUMIX S1 and S1R cameras in India. These cameras come with 24-megapixel and 47.3-megapixel full-frame CMOS sensors, respectively, with the ability to record videos in 4K at 60p/50p. The series is based on the L-Mount standard. It also brings a high-resolution mode and a new Venus Engine that enables for sharp focussing. 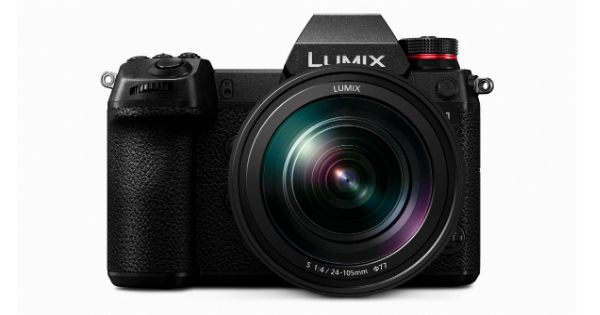 The cameras combine the Contrast AF with DFD technology achieving an ultra-high-speed, high-precision AF of approximately 0.08 sec. They use artificial intelligence to analyse images. The company claims it had used deep learning to study pictures of people and animals and equipped the resulting AI into Venus engine. As a result, the camera can recognise and accurately focus on them even if they are facing away. The LUMIX S1R and S1 are splash, dust, freeze-resistant and the shutter unit is also durable for approximately 400,000 cycles. The cameras pack the largest level of Real View Finder boasting the world’s highest 5,760k-dot resolution, and the 0.78x magnification ratio can be switched to 0.7x or 0.74x depending on the shooting situation.

Manish Sharma, President and CEO, Panasonic India and South Asia, said, “Over the years, Panasonic has pioneered technologies and introduced cutting edge innovations across our offerings, and with the launch of the full-frame mirrorless camera – Lumix S Series, we have taken a leap forward in our imaging business. The imaging industry is a complex and demanding space, and we have brought in defining changes by listening to our users and continuous investment in R&D to bring in industry first technologies that redefine this space.“