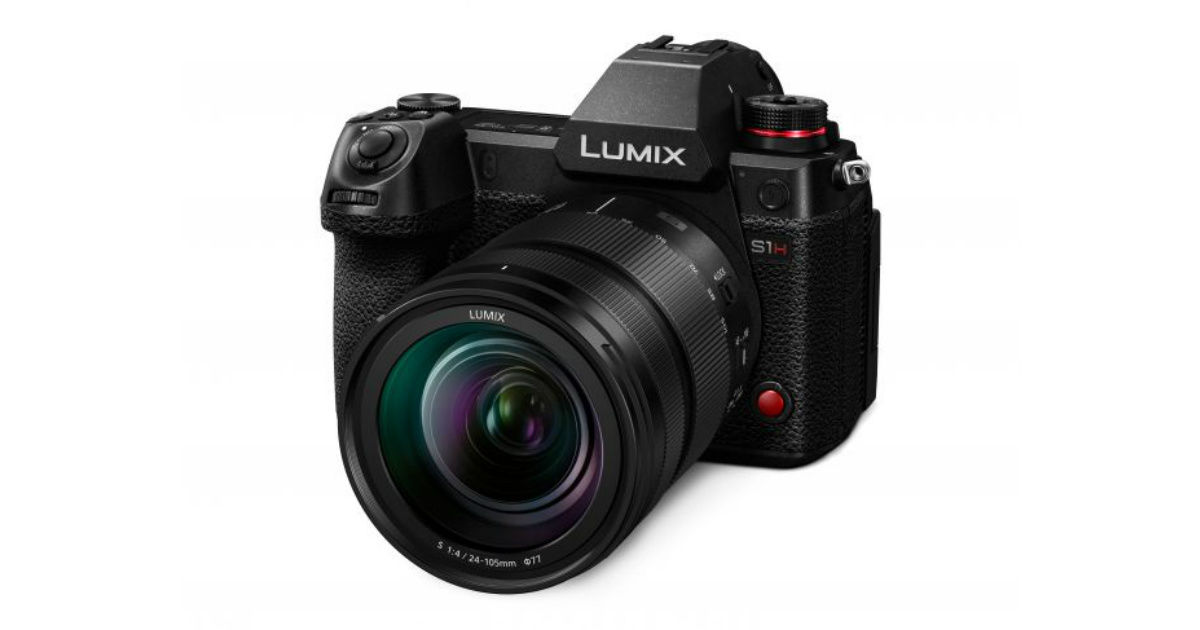 Panasonic has launched a new member of its Lumix S1 (first impressions) line of full-frame mirrorless camera, the Panasonic Lumix S1H. Unlike the previous two, the Lumix S1H is designed purely targeting professional videography and its feature set is designed to cater to professional shooting with added advantages. The Lumix S1H is powered by a 24.2-megapixel full frame sensor, but Panasonic has stated that the sensor is newly redesigned to cater to the specific needs of this particular camera. The sensor gets an optical low pass filter, which helps prevent moire (a ripple pattern occurring due to ambience) in videos. The sensor is paired with the latest generation Panasonic Venus image processor, to help speed up buffer tasks.

The salient feature of the Lumix S1H is 6K video recording at 24p in a cropped 3:2 aspect ratio. Alternatively, the camera can produce 5.9K videos at 30p, in the more universal, widescreen 16:9 aspect ratio. The camera comes preloaded with V-log and V-gamut, which helps in logging of data for seamless post production of videos. HDR and Hybrid Log Gamma (HLG) modes are also standard and included in the camera. According to Panasonic, the Lumix S1H is good for 14-stop dynamic range, which should give it a versatile playground in terms of colours and shadows. The camera further produces native ISO of 51200, and even comes with dual native ISO mode (ISO 640, ISO 4000) for scaling up ISO in tricky scenarios, without compromising on video noise. 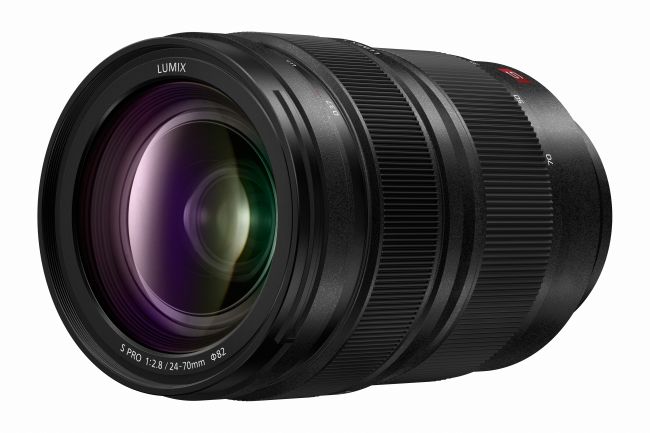 Peak video output goes up to 4:2:2 10-bit uncompressed 4K video output at up to 60fps, which many creators would love. It also with anamorphic 4:3 mode, which helps with those looking to shoot at 2.4:1 cinemascope format. In essence, every feature is targeted at the professional videographer, who needs the entire feature set at their disposal while shooting. Autofocus duties are taken care of by the contrast autofocus module, which also includes Depth from Defocus (DFD) autofocus in line with eye tracking autofocus.

The more mundane aspects of the camera include support for L-mount lenses (as before), a 96-megapixel ultra resolution mode that combines multiple exposures to create one gigantic file, five-axis in-body image stabilisation that offers 6-stop stabilisation in standalone, and 6.5-stop when combined with 2-axis stabilised lenses. To the rear, the Lumix S1H features a 3.2-inch LCD display with 2.33 million pixels and tilt/ rotate functionality, a 5.76-million pixel electronic viewfinder with 0.78x field of view magnification, a 1.8-inch quick view monochrome LCD on top, a weather-sealed magnesium alloy body, support for two SDXC/ SDHC cards, and Wi-Fi and Bluetooth LE wireless connectivity.