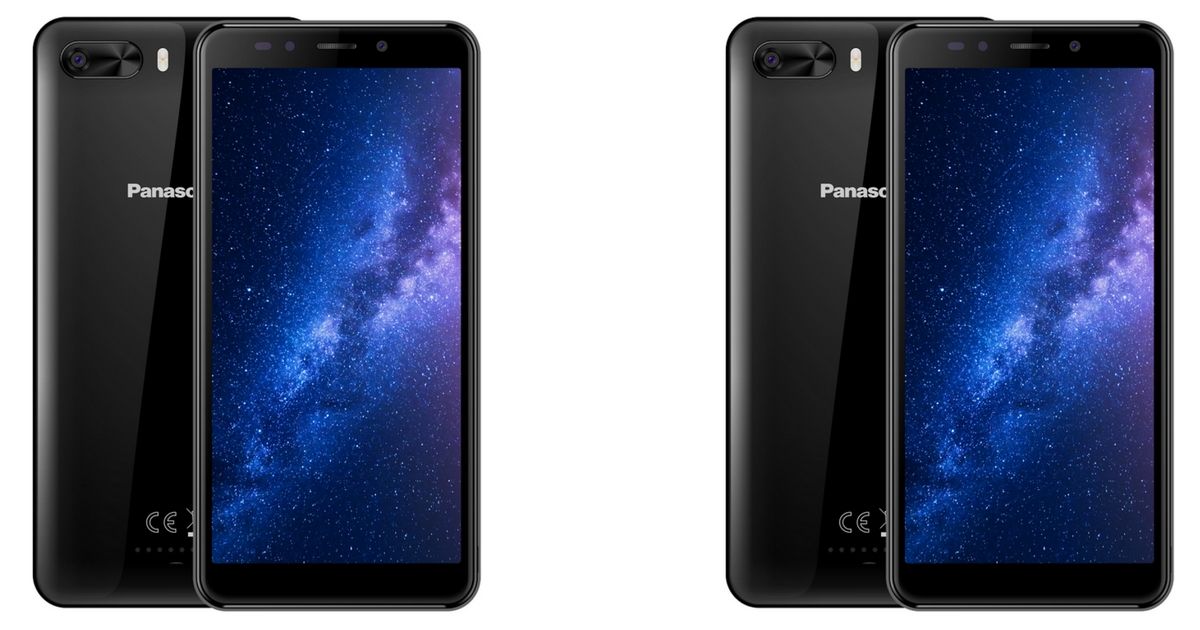 Panasonic launched its entry-level smartphone – P100, back in February this year. Now, the brand has gone ahead and added the next in series, called P101. The highlight of the budget smartphone is the 18:9 Big View display, as called by the brand. Notably, the P101 is the first smartphone in the P-series to come with a taller-than-usual bezel-less display. 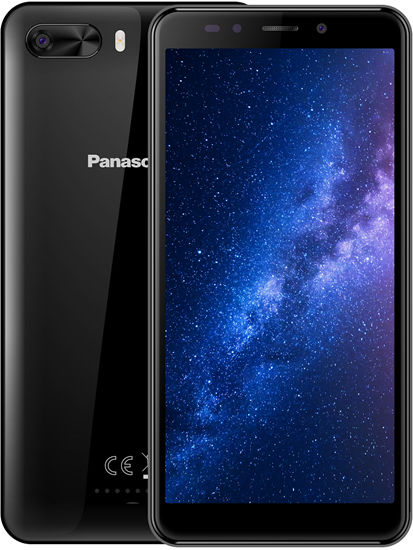 The Panasonic P101 comes with 5.45-inch display bearing an HD+ resolution and 2.5D curved glass on top. Powering the performance of the handset is a 1.3GHz quad-core MediaTek MT6739WA processor. The processor is backed by 2GB RAM and 16GB storage, which can be further expanded up to 128GB using a microSD card. In the optics department, the smartphone features an 8-megapixel rear camera with LED flash and 5-megapixel selfie shooter with a dedicated LED flash. Out of the box, the smartphone runs Android 7.1 Nougat and is powered by a 2,500mAh battery. As for the connectivity, the Panasonic P101 offers 4G connectivity, Bluetooth, Wi-Fi, GPS, and FM radio.

Pankaj Rana, Business Head – Mobility Division, Panasonic India said, “In order to meet the needs of the trendy young users we are now focusing on 18:9 aspect ratio Big View display smartphones and P101 is our second offering in the market with the same at an aggressively affordable price. We are delighted to associate with Sangeetha Mobiles for this launch who is one of the leading multi-brand retailers in the country. A perfect blend of innovation, sty, e and security, the new P101 is made with 5.45″ Big View display with a 2.5D curved screen. Stylish P101 has additional features like Multi-mode camera, Smart Actions and Smart Gestures for an easy access to the device“

The smartphone is an offline-only offering and will be made available at Sangeetha Mobiles stores starting today. The handset will set users back by Rs 6,999. As part of the launch offer, Panasonic has tied up with Idea Cellular to offer 60GB of free data to both new and existing users with the purchase of the smartphone. There is also an additional Rs 2,000 cashback offer for the Idea users. To avail the free data, Idea users will have to recharge with Rs 199 to get an additional 10GB data and validity of 28 days, which can be availed a maximum of six times.