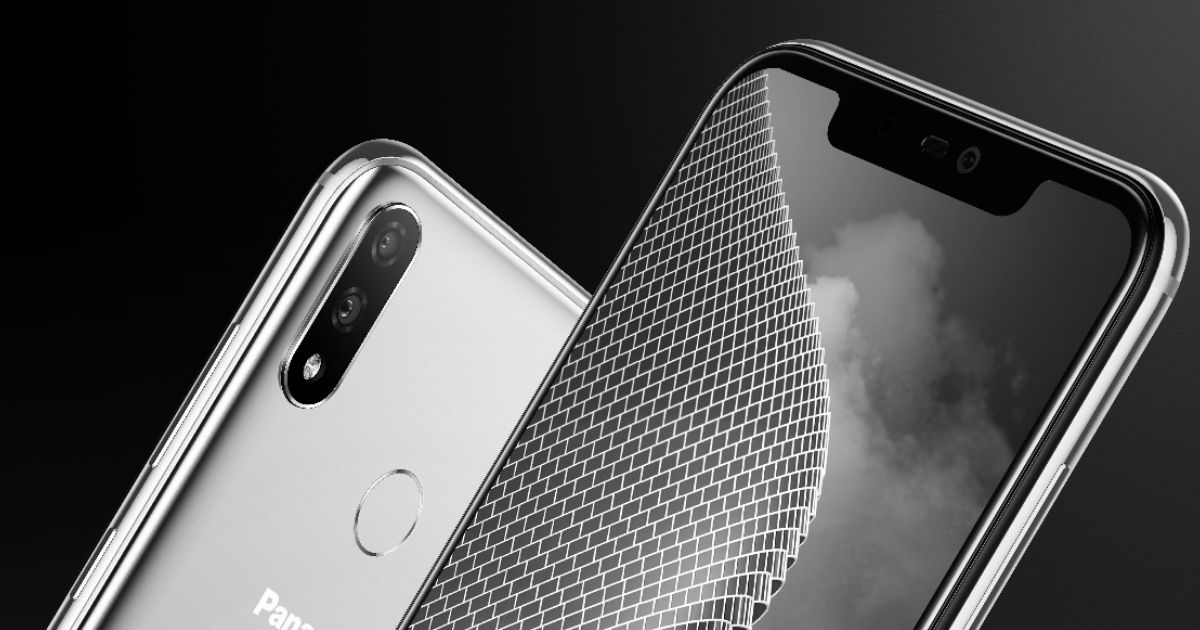 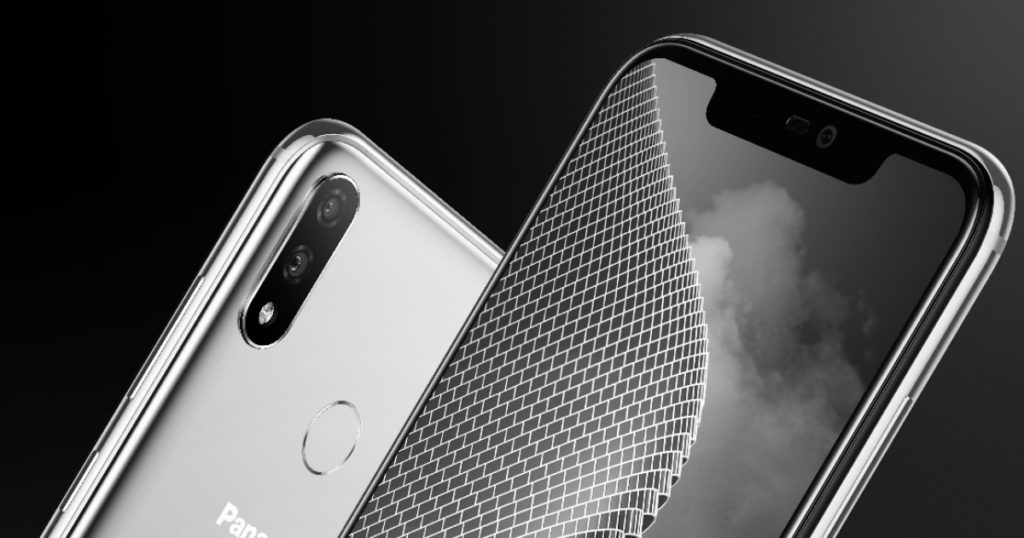 At the event, a Panasonic executive revealed that the company is planning to launch its first smartphone with a waterdrop display. While the exact launch timeframe isn’t known yet, it’s expected to be available to buy at some point in December this year or in January 2019. With the handset, Panasonic will be joining the waterdrop notch bandwagon, which has picked up recently with likes of OPPO and Vivo launching their offerings. In addition, we have learned that Panasonic will also be launching yet another smartphone with IR-based face unlock functionality and wireless charging in April next year. Notably, both devices will be priced below Rs 20,000.

As far as the Panasonic Eluga X1 and X1 Pro are concerned, both are mid-range offerings with Android 8.1 Oreo. The phones are equipped with 6.18-inch FHD+ displays bearing resolutions of 1,080 x 2,246 pixels and Corning’s Gorilla Glass 3 protection. The handsets are powered by MediaTek’s Helio P60 processor, and come with 3,000mAh batteries. The Eluga X1 offers 4GB of RAM and 64GB of storage, while the Eluga X1 Pro ships with 6GB of RAM and 128GB of native memory.

Talking about the price, the Panasonic Eluga X1 will set you back by Rs 22,990, while the Eluga X1 Pro is being offered for Rs 26,990. The smartphones will be available via major brick and mortar stores across the country starting October 10th in Silver and Dark Grey hues.