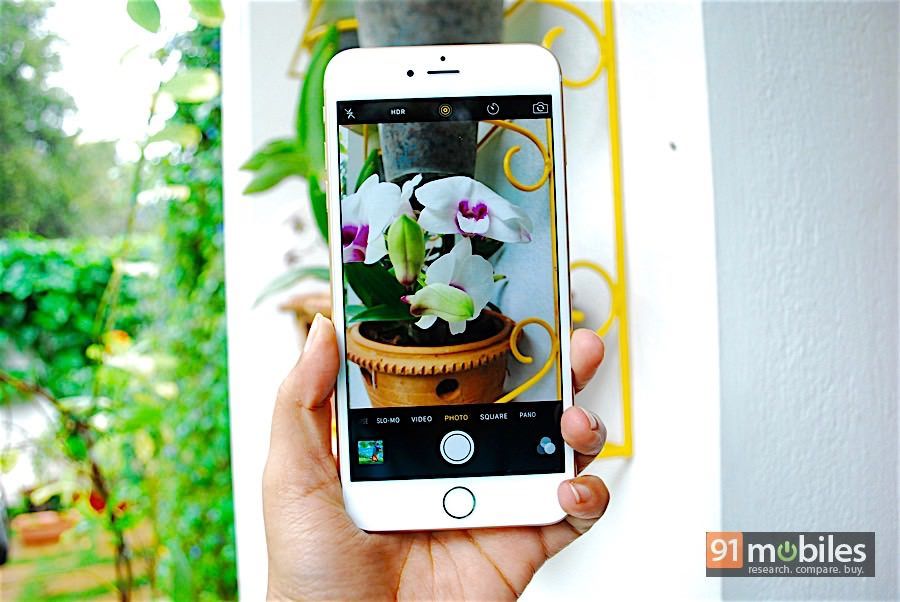 The Indian government has announced that all mobile phones sold in India starting 2017 will be required to have a physical panic button installed. Communications and IT minister Ravi Shankar Prasad said on Monday that a panic button will be mandatory for all mobile phones sold starting January 17th, and from January 2018, every new phone will also require a built-in GPS system.

Approved yet another new policy. From Jan 2017, Panic Button in every new phone, to help our women in distress,with the power of technology.

From January 2018, every new mobile phone will also have in-built GPS system to pinpoint location in the event of harassment or distress.

The move comes in as a bid to make a mobile phone an effective tool of self protection, especially for women. Pressing the button will alert designated friends, relatives and the police, for an immediate response in case of an emergency or other security-related issues. From January 2018, all mobile handsets including features phones will have a built-in GPS system to pinpoint a user’s location in the event of distress or harassment.

The Ministry of Women began advocating the panic button feature on mobile handsets two years ago. The Indian government has taken several steps to improve emergency responses, including a proposal to roll out a single number – 112 – for all emergency calls as the equivalent of 911 in the US.