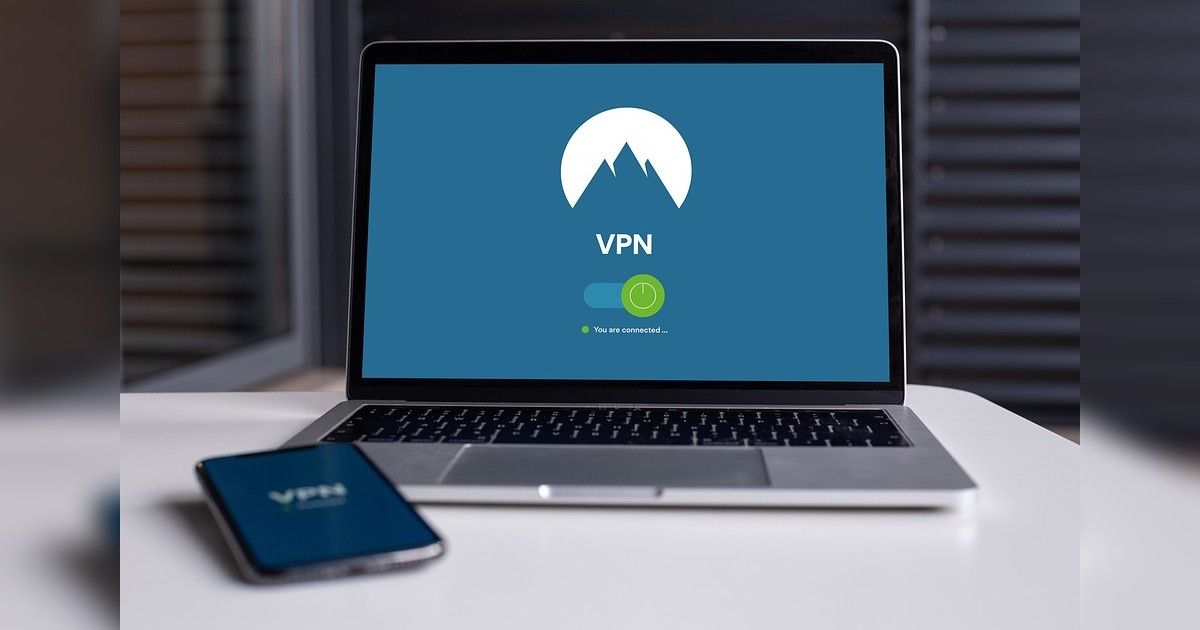 VPN services in India could soon be banned if the Indian government accepts a plea from a Parliamentary Standing Committee. The panel has asked the Government of India to block Virtual Private Networks in the country. According to the panel, VPNs are a technological challenge and criminals use it to remain anonymous online. It also asked the Ministry of Home Affairs to coordinate with the Ministry of Electronics and Information Technology to use the help of Internet Service Providers to ban VPN services in India. Some of the best and most popular VPN services in India include Express VPN, Nord VPN, Surfshark, IPVanish, and more.

Also read: Best VPN services in India for PC, mobile and more in 2021

Why does Parliamentary Panel want to ban VPN in India?

The Standing Committee on Home Affairs states that VPN services are easily available online and can be downloaded by anyone. They can be used for hiding malicious activity and staying anonymous online. It termed VPNs as a threat to the cyber security and has asked the Indian government to ban them. The committee also asked the government to keep a track on the use of VPNs and the Dark Web. While it is common knowledge that criminals may use a VPN or the Dark Web to conduct illegal activities, most tech companies also rely on VPNs to protect their network and data from hacks.

The report from Medianama states that the Parliamentary Committee has asked VPNs to be permanently blocked with the help of internet service providers. It also suggested that the government should coordinate with international agencies in the blocking of VPNs. Furthermore, the committee wants the Ministry of Home Affairs to improve the tracking and surveillance technology that can help to check the use of the Dark Web.