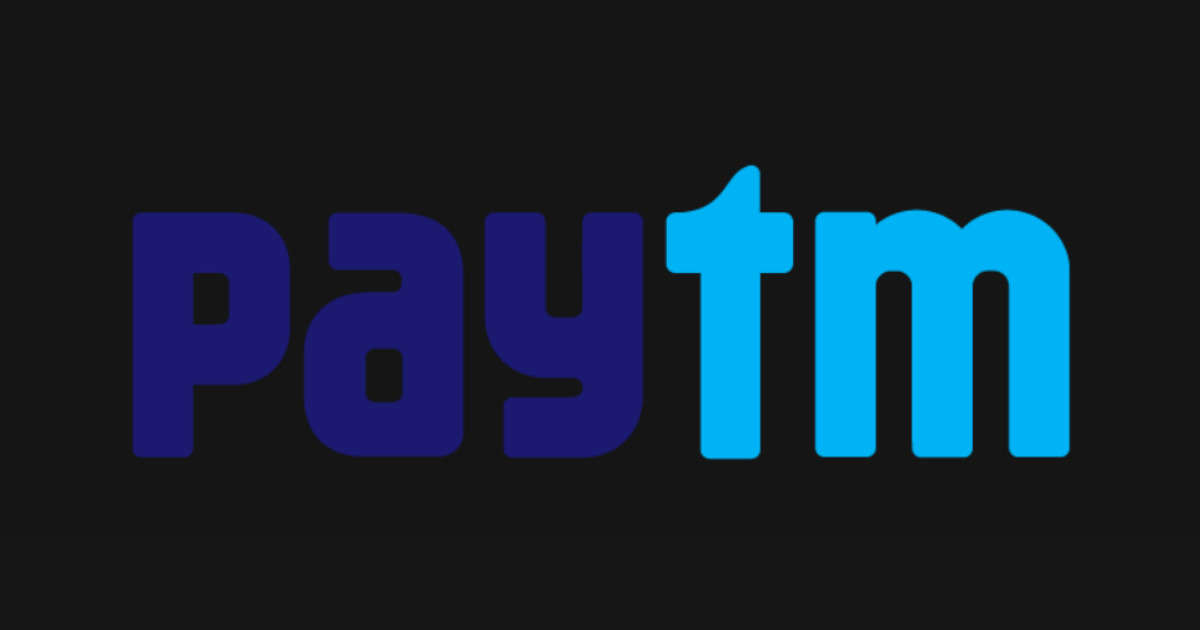 Paytm has announced a partnership with Vodafone idea and National Payments Corporation of India (NPCI) to enable feature phone users to recharge their numbers using UPI ID. This should be useful especially among the elderly citizens and in rural areas who rely on a feature phone for communication and also eliminates the need to visit a store for top-ups. It is based on NPCI’s payment service and works on the Unstructured Supplementary Service Data (USSD) channel. To do this, feature phone users will first need to setup a UPI ID.

“Paytm is now empowering feature phone users to recharge for their Vodafone Idea numbers with just a valid UPI ID. Along with the telecom major and National Payments Corporation of India (NPCI) to extend this service throughout the country,” Paytm said in a statement.

The service announced by Paytm and Vodafone Idea will allow mobile banking transactions through basic feature phones without internet connectivity. If UPI ID is not registered with BHIM UPI, the user needs to dial *99#, which will then surface all the bank accounts linked with the number from where the USSD is dialled in. The customer then has to select the bank account he wants to register his UPI ID with and create a UPI PIN for authentication. Praveena Rai, chief operating officer of NPCI said, “The USSD service would also help people register their UPI IDs on BHIM UPI and provide them with a seamless mobile recharge experience.“

Avneesh Khosla, Director-Marketing of Vodafone Idea Ltd mentioned the telecom company has launched a variety of initiatives to help consumers stay connected. “We believe that this partnership with Paytm will help facilitate a large number of our digitally unconnected customers to recharge through USSD without being dependent on mobile internet, any digital app, or a physical retail touchpoint,” the executive further added.

Loss-making Paytm now wants to focus on profitability, here’s how