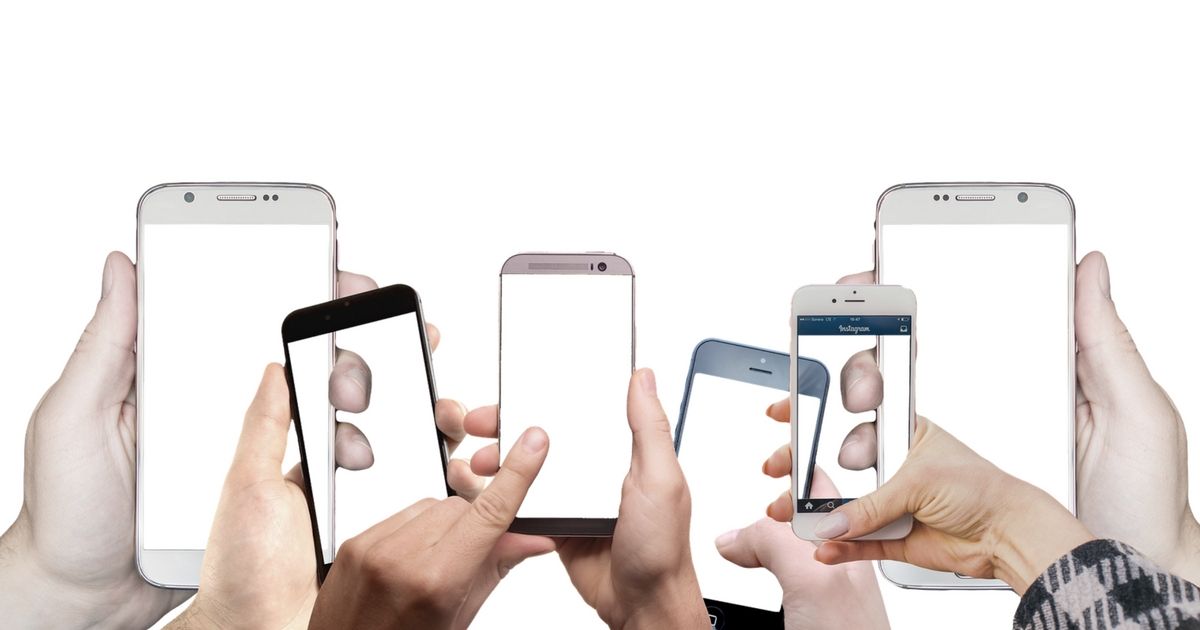 Phablets (smartphones with screen size of 5.5-7 inches) will far outpace total market growth by climbing from 611 million units in 2017 to one billion units in 2021, representing a five-year compound annual growth rate (CAGR) of 18.1 per cent. In comparison, the total smartphone market is expected to grow at three per cent CAGR during the same period, while normal smartphones (under 5.5 inches) will decline 7.4 per cent, the International Data Corporation (IDC) said on Thursday.

Android-based phablets have been the primary driver of large-screen smartphones and IDC expects this trend to continue in the years to come. Samsung’s early dominance of the phablet category has been short-lived as other original equipment manufacturers (OEMs) – many of which are Chinese OEMs – quickly pushed the category into the mainstream and even low end.

As a result, China consumed 50 per cent of the 437.4 million phablets shipped in 2016. IDC expects China will remain the largest market for large-screen smartphones and to grow at a CAGR of 12.6 per cent.

“There is no doubt that 2017 gave birth to the new ultra high-end segment of the smartphone market,” said Anthony Scarsella, IDC Research Manager.

“The latest flagship devices from Samsung, Apple, Google, LG, and others has pushed the high end to the $850-plus level for the first time.”

Android-powered smartphones have already captured 85 per cent of total market volume and IDC expects this share to remain relatively stable.