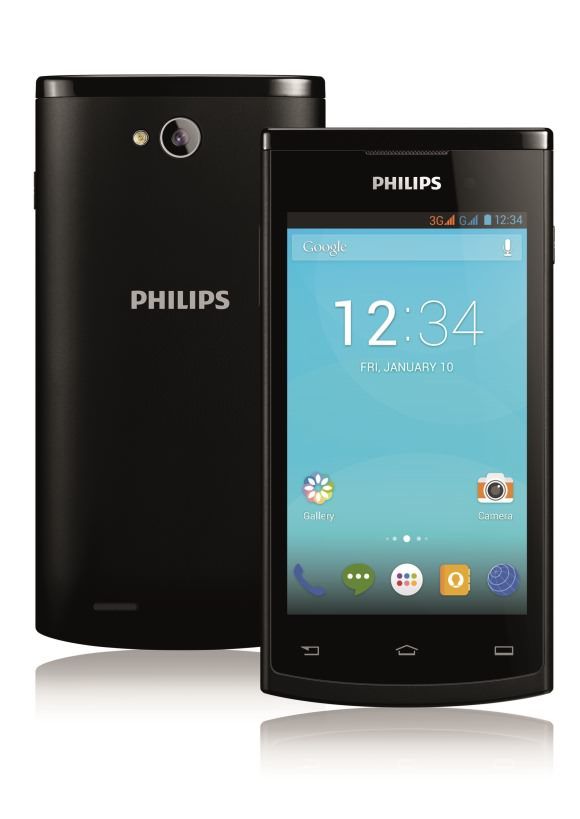 “The star of the Philips lineup is the W6610, that features biggest battery capacity available in a smartphone”

Philips Electronics is making a comeback in the crowded Indian mobile phone market with a range of devices. However, the company is not entering alone and it has formed a strategic partnership with Chinese Electronics Corporation (CEC), which owns the license to market and sell its handsets. At the start, brand is introducing four devices – three smartphones and a feature phone. However, it will be expanding its portfolio with more phones priced in the range of Rs 1,960 to Rs 35,000. For the distribution of its phones, the company has partnered with Redington, which is also the distributor for brands like Apple, Dell and Lenovo.

The cheapest of the lot is a loaded and colourful feature phone, E130. It has dual-SIM support with a standby feature making it easier for users to use either SIM for calling and messaging. The E130 also comes with built-in FM radio and a MP3 player. Users can also increase the storage of the device with a microSD card of up to 32GB. There’s also a digital camera at the back of the phone. The phone is priced at Rs 1,960. 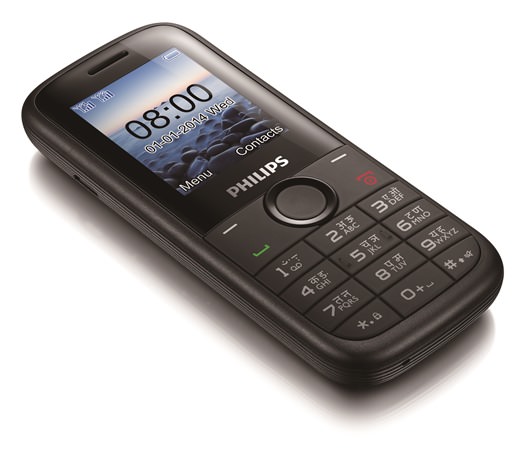 The Philips S308 is a budget Android smartphone with a price tag of Rs 8,290. The smartphone has a curved design and features a 4-inch WVGA display. It’s powered by a 1GHz dual-core processor along with 512MB RAM. For imagery, the device gets a 5-megapixel main camera with LED flash but sadly, a front shooter is missing in action. The S308 is available in vibrant hues like blue and yellow along with the usual black and white options. 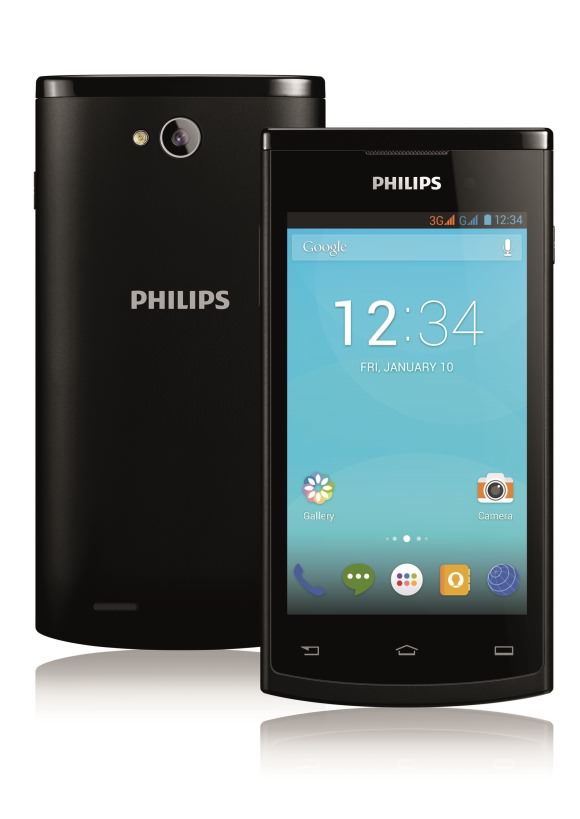 The mid-range offering in the Philips lineup is headed by the W3500, costing Rs 16,195. The device comes with a 5-inch display bearing a resolution of 854 x 480 pixels. MediaTek’s quad-core chipset with a clock speed of 1.3GHz is powering the show, backed by a gig of RAM. In the photography department, the Philips W3500 has a 5-megapixel camera at the back with LED flash, and a 2MP front snapper. 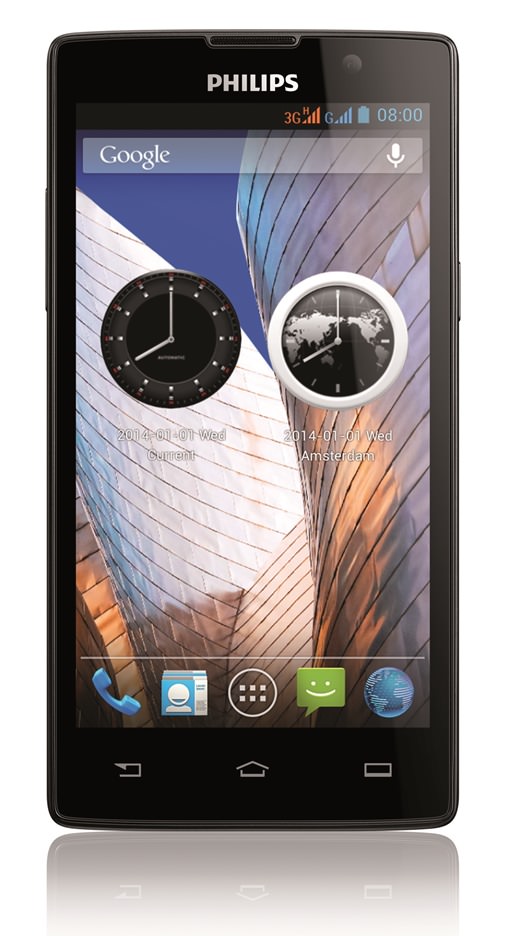 The company’s top-tier device in the current portfolio is the W6610, that boasts a great battery life thanks to its enormous 5,300mAh fixed battery. Similar to the W3500, it packs in a 5-inch display, although the resolution is improved at 960 x 540 pixels. The performance is handled by the same combination of a 1.3GHz quad-core SoC paired with 1GB of RAM. On top of the huge battery capacity, the device has fast charging capability and a power-saving switch, with the help of which the W6610 claims to give talk time of up to 33 hours. Imaging is handled by an 8MP rear camera supplemented by LED flash, and a 2-megapixel front shooter. 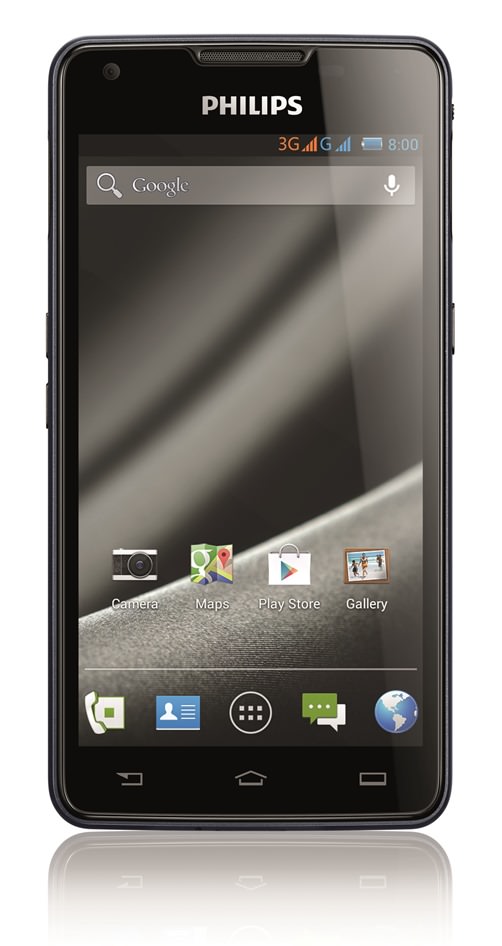 The trio of Android smartphones come with 4GB of inbuilt storage, which can be extended further by adding a microSD card of up to 32GB. For connectivity purposes, they feature dual-SIM support (3G only in the first SIM), Wi-Fi, Bluetooth and GPS. All the smartphones run a rather outdated Android 4.2 JellyBean.

All the devices will be available to buy in retail stores as well as online shopping websites. The company also teased its upcoming octa-core smartphone, the Philips I928.