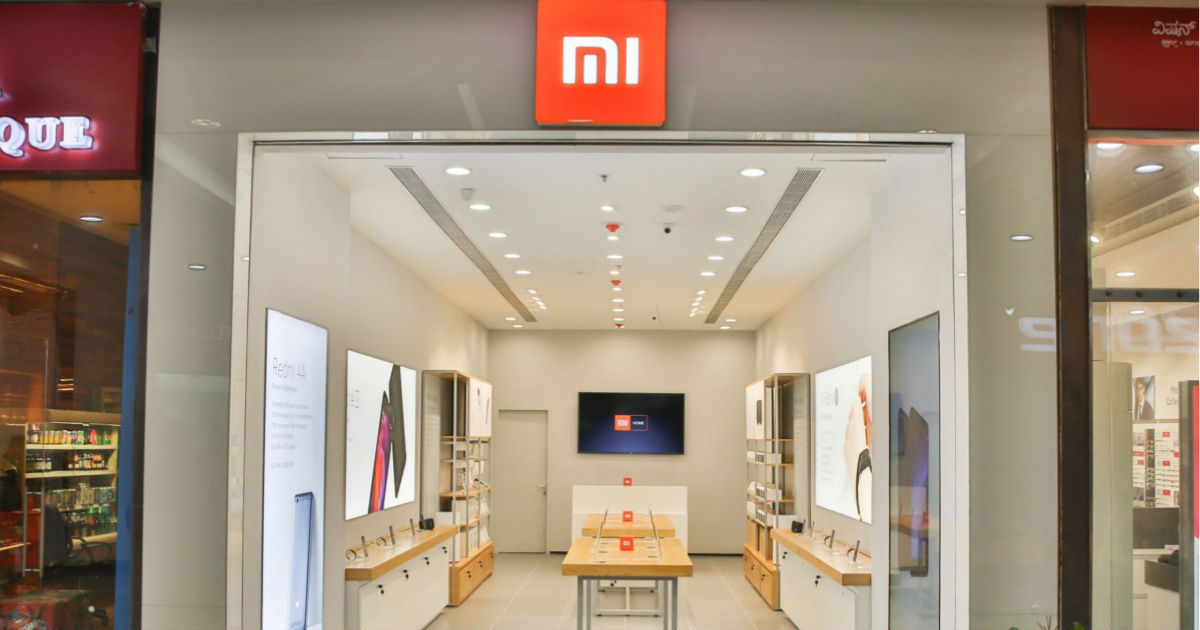 Chinese smartphone maker Xiaomi has risen through the ranks to become India’s top smartphone seller today. But 2020 brings trouble for Xiaomi as Dutch giant Philips has filed a lawsuit against the sale of Xiaomi products in India, with the Delhi High Court. In this court case, Philips alleges patent infringement by Xiaomi, and wants to not only ban sales, but also manufacturing, assembling, importing, and advertising of Xiaomi products in the country. Why has a big electronics giant like Philips taken such a big legal step of moving the court to ban all sales for India’s largest smartphone seller? Let’s check out all the details of this feud that has turned into a massive court battle.

What are the details we know about Philips vs Xiaomi?

In a surprising turn of events, electronics brand Philips has moved the Delhi High Court to restrict Xiaomi from selling its smartphones in the Indian market. This restraining order has been requested by Philips citing patent infringement. While the details of the infringement are not clear yet, the court order includes a ban on the sale of Xiaomi smartphones not just through the Chinese brand, but also through its officers, affiliates, and agents.

We know that Philips is moving the Delhi High Court to also stop the sale of future smartphone models from Xiaomi, including those with Universal Mobile Telecommunications Service enhancement (HSPA, HSPA+) and LTE, which violate Philips’ patents.

Philips is not stopping there. It also wants “an ad-interim order of injunction to be granted directing the Central Board of Excise and Customs to issue appropriate instructions to customs authorities at every port including airports in India not to allow the import of mobile handsets” from Xiaomi. Philips claims its “Standard Essential Patents” in telecommunication technologies have been violated.

In response to this filing, the Delhi High Court has instructed Xiaomi to maintain a minimum of Rs 1,000 crores in its bank accounts in India, on or before December 02, 2020. Furthermore, the court has asked Xiaomi to respond to the court filing within the next four weeks. The next hearing in the matter is scheduled to be held on March 01, 2021.

What are the details we don’t know about Philips vs Xiaomi?

91mobiles reached out to Xiaomi India for a comment, which was promptly declined by the company.

Not necessarily related, but it is important to mention that Xiaomi and Philips signed a joint venture agreement in 2016, to design and develop smart home lighting products in China. Thus, things have not always been sour between the two brands.