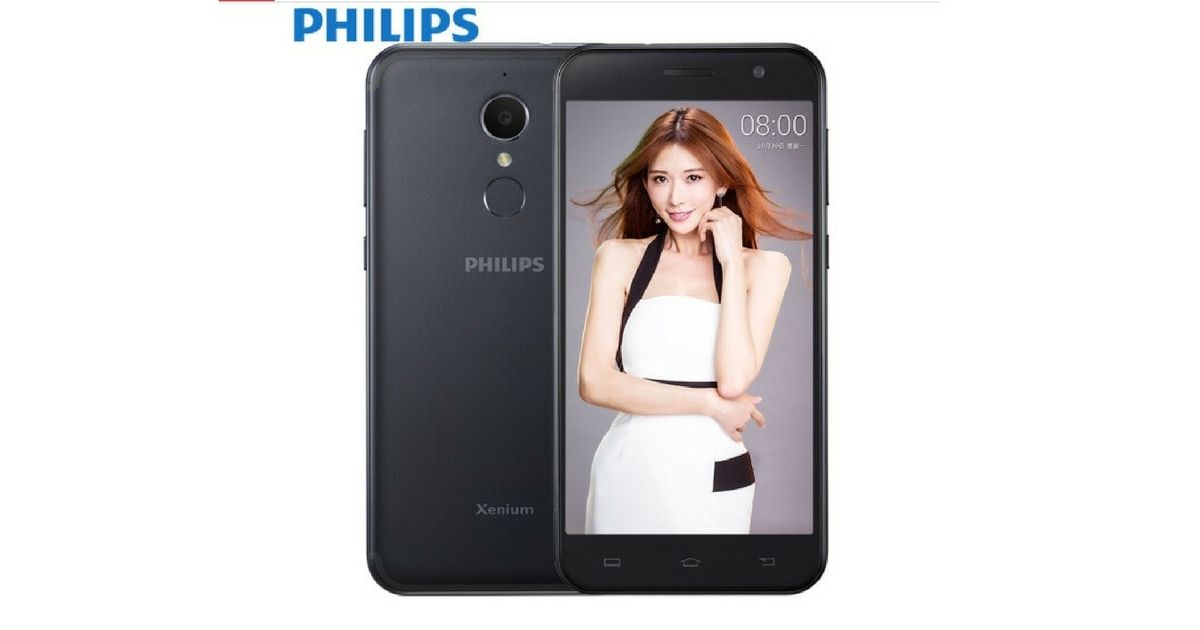 Philips entered the phone industry with feature phones back in 90’s and has since launched a smattering of smartphones over the years. Today, the brand has launched a new-entry level smartphone called the X596 in China. The X596 happens to be the same phone that was spotted on the Chinese certification portal, TENAA just last month. 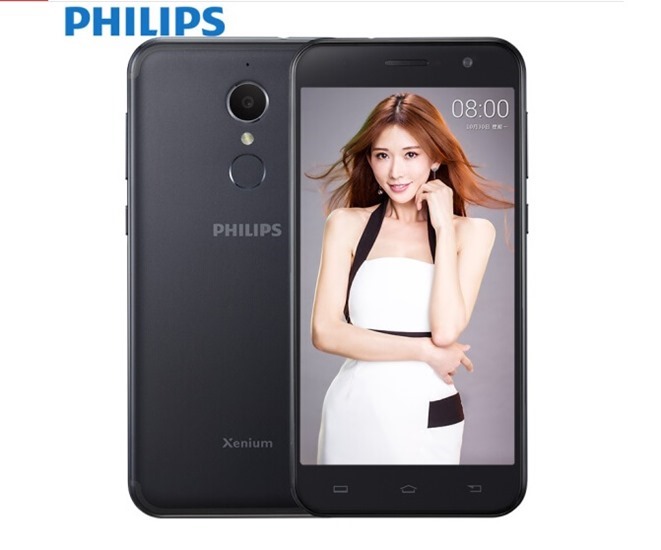 Coming to the specs of the handset, the fascia of the handset is a dominated by a 5.5-inch full HD display with 2.5D curved glass on top. According to the brand, the handset has been crafted from aviation grade aluminium alloy material. Under the hood, there is a Qualcomm Snapdragon 435 octa-core processor clocked at 1.4GHz. The SoC has been mated to 4GB of RAM and either 32GB or 64GB onboard storage, depending on the model. Coming to the highlight of the handset, the X596 gets a 16-megapixel snapper each on the front and rear panel. The latter is accompanied by LED flash. The rear panel is home to a circular fingerprint scanner as well, for added security. The handset sips the power required to run from a beefy 4,000mAh battery, which supports fast charging. Out of the box, the new handset runs the last generation Android 7.1 Nougat operating system.

The phone has already gone up for pre-orders on JD.com and is expected to start shipping from November 5th. The brand has priced the handset at RMB 1,299 (~Rs 13,000) for 32GB variant and RMB 1,499 (~Rs 15,000) for the 64GB variant. While the handset is all set to roll out in China, the handset maker has not yet confirmed if or when the device will be made available in countries outside of China.