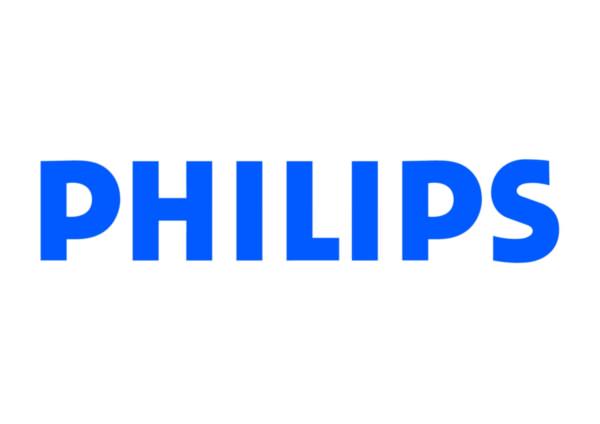 Philips will have to plan a good strategy if it wants to compete against the various home-grown manufacturers like Micromax, Lava, Karbonn and iBall. In addition, it will also have to take on Chinese brands like Lenovo and Gionee, not to mention former Apple CEO John Sculley’s Obi brand of devices, coming to the Indian market soon.