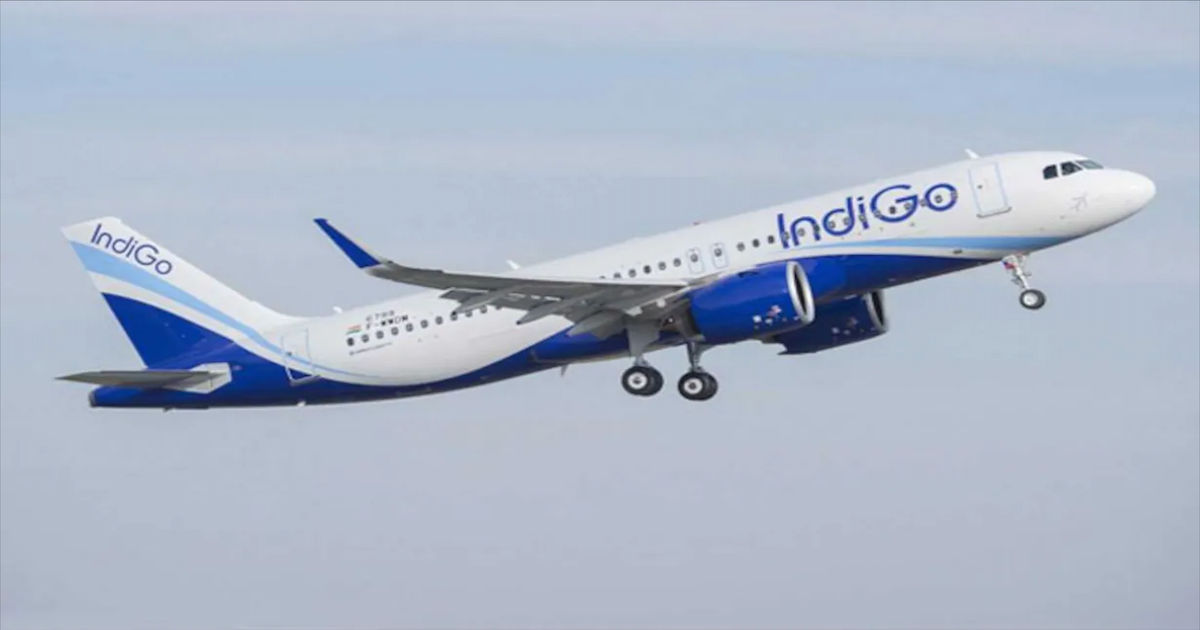 A passenger’s mobile phone caught fire mid-air during an IndiGo flight from Dibrugarh to Delhi on April 14. A cabin crew member noticed the sparks and smoke emitting from the phone and doused the fire immediately using an extinguisher. No injuries were reported in the incident.

As per a statement by the DGCA, the phone caught fire due to an abnormal overheating issue with the battery. The aircraft landed safely at the Delhi airport around 12.45 pm on Thursday. The incident occurred on flight 6E 2037.

In a statement, IndiGo said, “There was an incident of a mobile device battery heating up abnormally on flight 6E 2037 from Dibrugarh to Delhi. The crew is trained to manage all hazardous incidences and they quickly managed the situation. There was no harm caused to any passenger or property onboard.”

This is not the first time such an incident has occurred in India or even globally. There are various reasons due to which phones can catch fire on flights. As a result, airlines have started taking precautionary measures in case a passenger’s electronic device powered by a lithium ion battery catches fire during a flight.

In 2016, some US airlines started adding “fire-suppression equipment” to fleets in case a cellphone or laptop battery overheats, catches fire and can’t be extinguished. The bright red bags are made of a fire-resistant material and are designed to hold electronic devices such as mobile phones and laptops that can overheat and start a fire. The bags can be shut with Velcro and zippers and can withstand temperatures up to 3,200 degrees Fahrenheit (1,760 degree Celsius). In India, passengers are not allowed to store power banks in their check-in luggage as a precautionary measure.