91mobiles.com
Home Feature All the phones that launched in August 2019 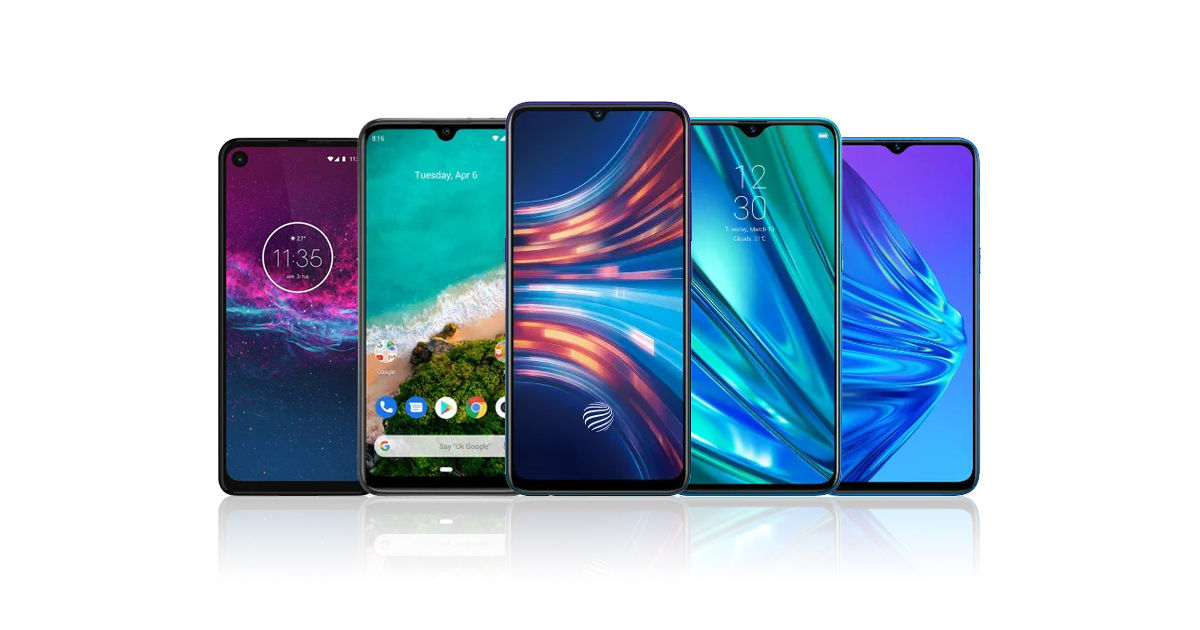 Realme is back to what it does best, continuing to disrupt the affordable smartphone segment in India by launching one compelling smartphone after another. The month of August saw the unveiling of a couple of very notable smartphones from the brand, with both finding space in our review pipeline. Apart from those, we also have an interesting option from Vivo, Xiaomi’s updated Android One contender, and a special entrant from Motorola covered. Read on for the full lowdown. 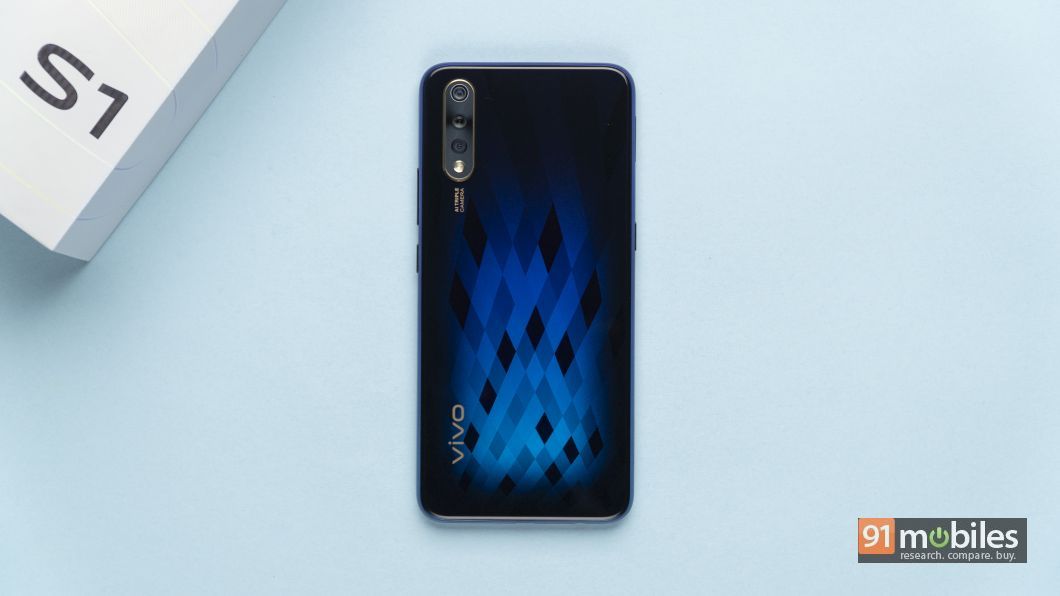 The Vivo S1 comes as the first smartphone to be powered by the new MediaTek P65 SoC, and also stands out for its unique design that includes a diamond pattern on its gradient rear panel. Apart from the looks, the phone also scores high on display (thanks to its FHD panel that utilises Super AMOLED tech) and battery life, but unfortunately, failed to impress our reviewer Prateek with other aspects such as cameras and performance. Notably, the 32MP sensor at front is quite capable, but otherwise, the triple camera at rear seems to be a bit of a mixed bag. More importantly, with its pricing, the Vivo S1 has some very strong competition to contend with, many of which come up as better options. 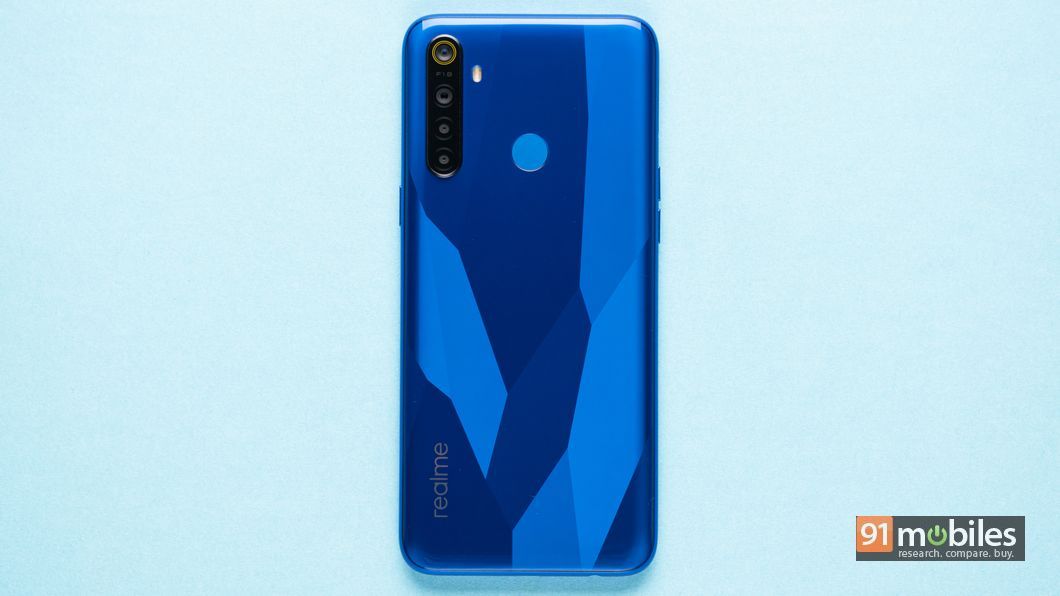 The Realme 5 stands out as one of the most affordable smartphones to offer quad cameras on the back, and despite its pricing, doesn’t really skimp out on looks and design. And the device delivers on the camera promise too, churning out good images that don’t leave much to be desired, especially given the phone’s asking price. The core specs are quite respectable as well, including a Snapdragon 665 processor, three different RAM / storage variants (3/32, 4/64 and 4/128) and a 5,000mAh battery pack that offers up to two days worth of battery life. In fact, the Realme 5 is the very first smartphone to utilise the Snapdragon 665 chip. Despite the strong competition that comes from the likes of Xiaomi’s Redmi Note 7S and others, the Realme 5 comes across as a very solid option for those looking for a capable daily driver on a budget.

Jump to the in-depth Realme 5 review for more 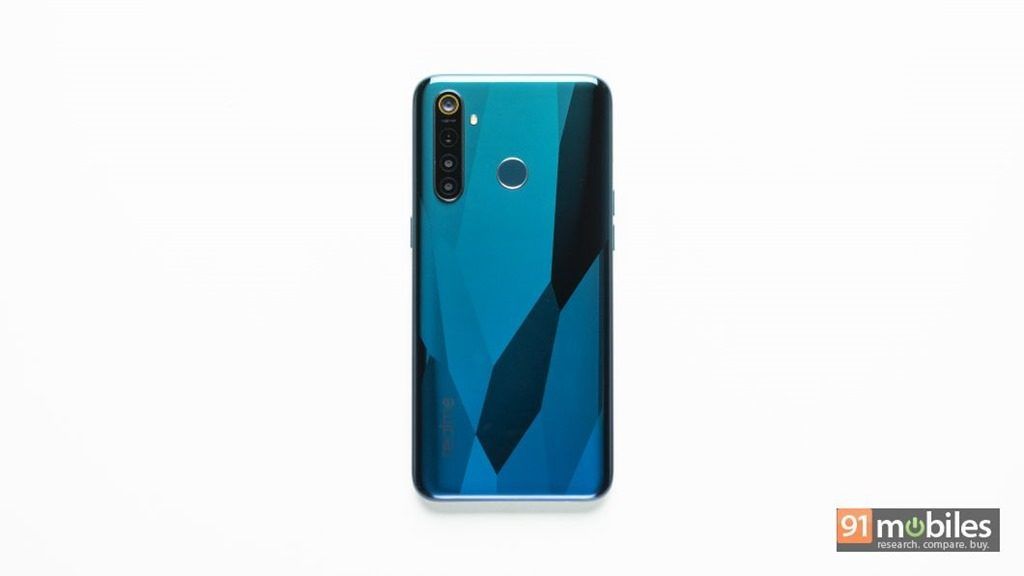 The statement right at the very end of our in-depth review of the Realme 5 Pro says it sets a new benchmark for the competition for months to come. And that, in a nutshell, sum up this cracker of a device from Realme. The phone scores high on almost all aspects, starting with the design, moving on to its quad cameras (headlined by Sony’s much acclaimed IMX586 sensor), powerful innards and long-lasting battery with VOOC 3.0 fast charging support. In a move that has become a signature statement for Realme, the brand has priced this phone very affordably as well, and for an asking price that starts at Rs 13,990, the handset comes across almost as a no-brainer. It’s not without its faults, with the ultra macro camera sensor and the ColorOS platform being a couple of negatives to consider, but that apart, it’s a very compelling option. 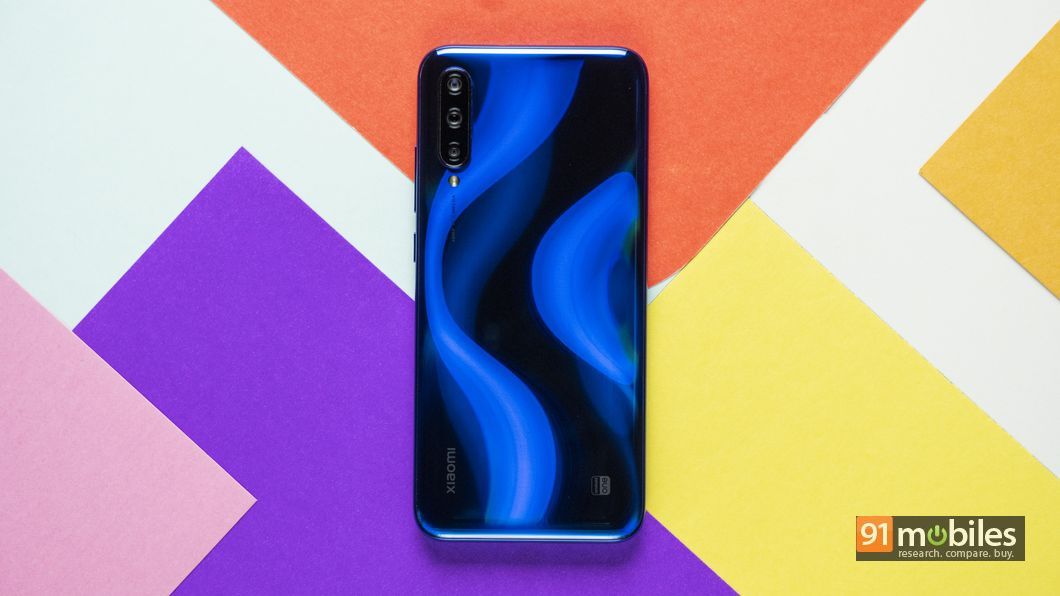 Xiaomi’s Mi A series of phones, now in its third generation with the Mi A3, stands for the brand’s promise of great value combined with the simplicity of stock Android. And this is a combination that seems to appeal to quite a few. The new Mi A3 sticks to the same promise, and attempts to right a few wrongs the brand made with its predecessor. One of the ways it does that is by bringing back the 3.5mm headphone jack, which was a feature which was dropped by its predecessor. It also rocks a more powerful battery with fast charging support. That apart, the Mi A3 also boasts triple cameras including a 48MP camera sensor in the form of Sony’s IMX586, a stylish-looking gradient design, a vivid AMOLED display, an in-display fingerprint scanner, and respectable specs to drive the horsepower. As Prateek points out in his review though, the phone is a bit of a mixed bag in terms of real-life usage, but does many things right, and more importantly, delivers on the promise of stock Android.

Need more? Head to our Xiaomi Mi A3 review 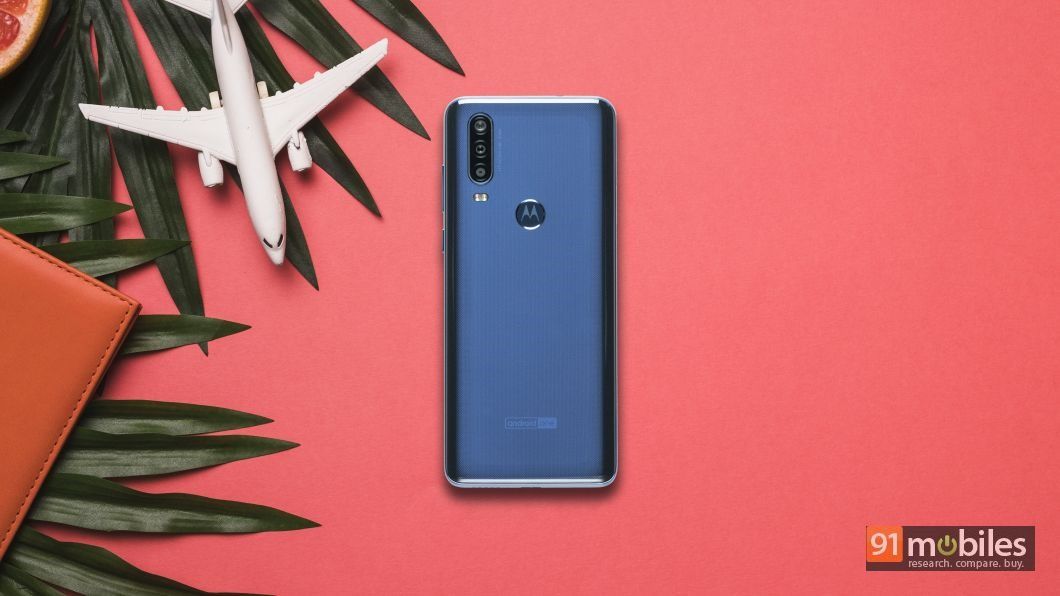 Standing out in a sea of similar-looking phones that bring more or less similar specs and features is a tough ask, but the new Motorola One Action does that beautifully by including a special camera sensor aptly called action camera. This camera basically allows you to capture landscape wide-angle videos while holding the phone vertically, which is a functionality that could appeal to some. In addition, there’s a unique 21:9 aspect ration display, respectable specs and an affordable price tag. Then there’s the Android One platform, promising the no-frills UI of stock Android and timely software updates. The One Action has its share of issues, like its larger-than-usual punch hole on the front and the hard-to-ignore competition that exists in the same price bracket, but is still an interesting proposition to consider.

For the full lowdown, here’s the Motorola One Action review

September is looking like a packed month already and we have quite a few reviews lined up for you. The sheer number of smartphone launches scheduled for this month have us drooling, and mark our words when we say that the next edition of this roundup will make you go weak at the knees.