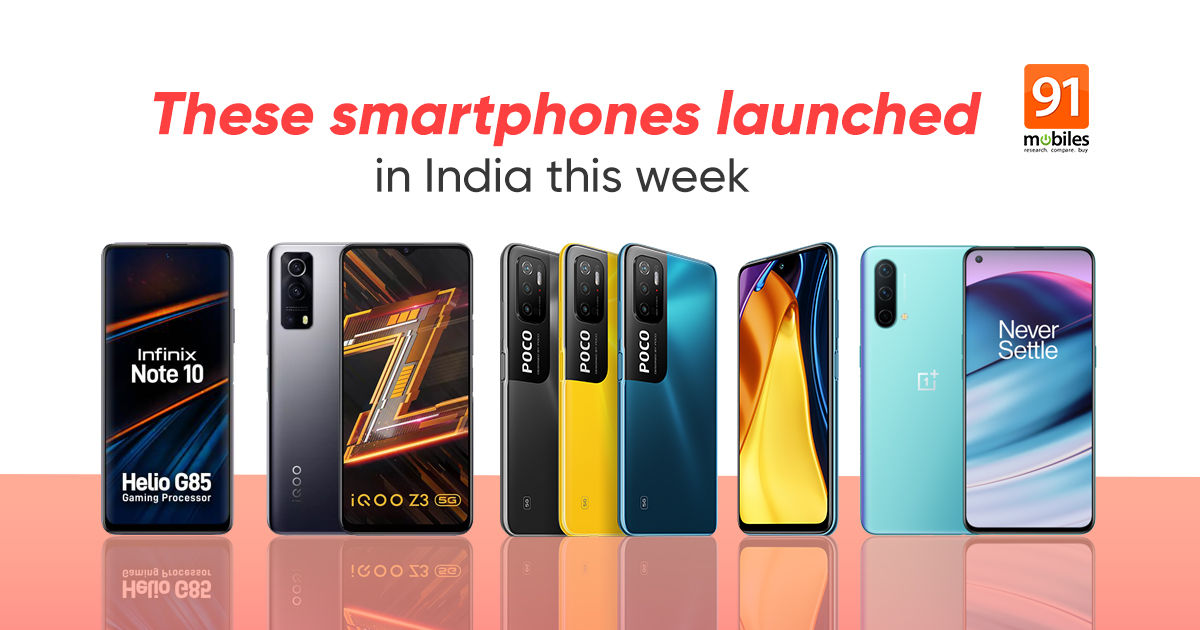 This week had more than its share of smartphone launches in India. We saw some highly-anticipated smartphones get unveiled, such as the OnePlus Nord CE 5G, POCO M3 Pro, and iQOO Z3. There were plenty of low-profile launches, too, from brands such as Tecno and Infinix. Realme entered the fray, too, by quietly launching the Realme C25s. Overall the week was packed with mostly entry-level smartphones. Here’s a quick rundown of every smartphone launched in India between June 4th and June 11th. 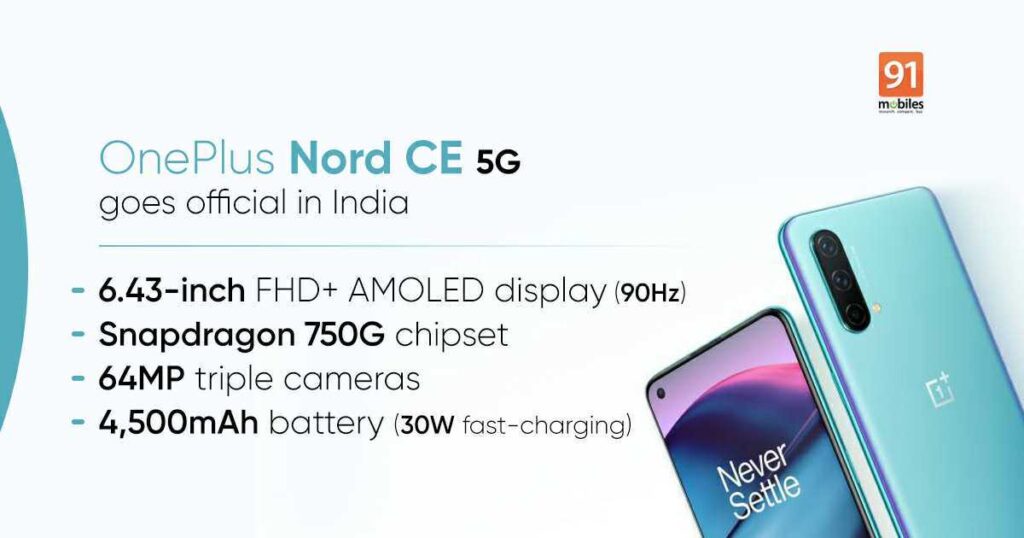 The OnePluys Nord CE 5G was launched in India on June 10th. The phone’s price in India starts at Rs 22,990 for the base variant with 6GB of RAM and 128GB of storage. The smartphone features a 6.43-inch FHD+ AMOLED panel clocked at 90Hz. OnePlus has also thrown in an in-display fingerprint scanner. The Snapdragon 750G chipset enables 5G connectivity on the smartphone. The chipset is coupled with up to 12GB RAM and 256GB storage. Its triple-camera array will be spearheaded by a 64MP OmniVision sensor. An 8MP ultra-wide lens and a 2MP depth sensor will assist it. The front camera will be a 16MP sensor for selfies and video calling. Lastly, the OnePlus Nord CE 5G packs a 4,500mAh battery that supports 30W fast charging. 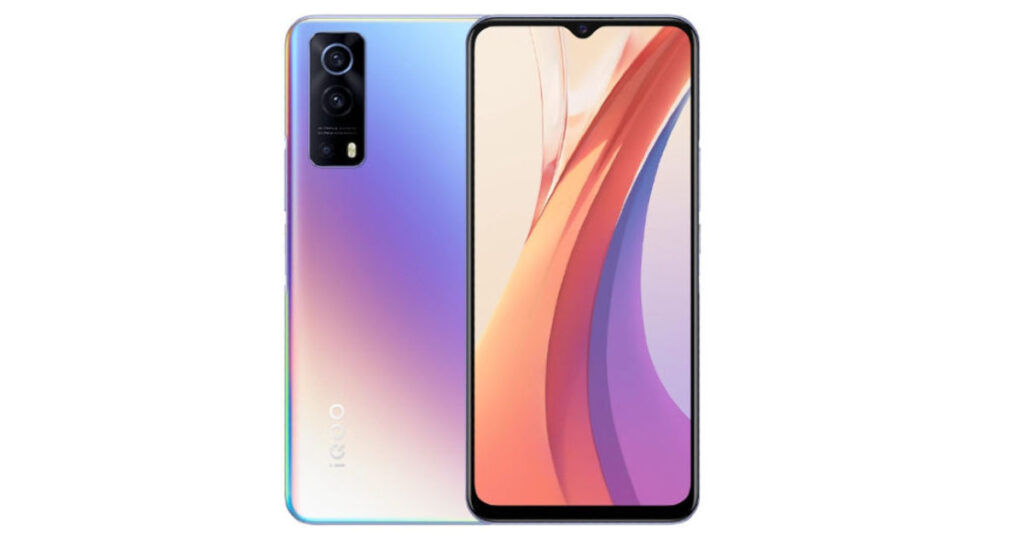 The iQOO Z3 5G was launched in India on June 8th. The base variant with 6GB of RAM and 128GB of storage retails for Rs 19,990, which is quite impressive for a device with these specs. It features a 6.58-inch FHD+ LCD display clocked at 120Hz, which is HDR10+ compliant and covers and 96% of the NTSC Colour gamut. It is the first-ever smartphone in India to use the Qualcomm Snapdragon 768G SoC. A 4,400mAh battery powers the smartphone, which supports 55W fast charging. The iQOO Z3 5G’s triple-camera consists of a 64MP Samsung ISOCELL GW3 primary sensor, an 8MP ultra-wide-angle lens, and a 2MP depth sensor. A 16MP front-facing camera handles. selfies and video chats. Lastly, a side-mounted fingerprint sensor is included for biometric authentication. 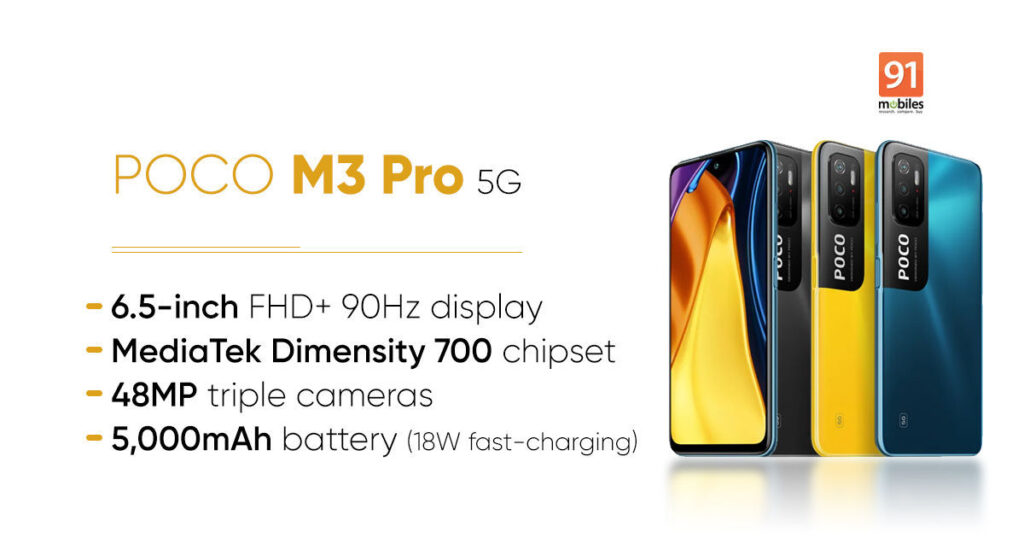 POCO unveiled its low-cost 5G offering, the POCO M3 Pro on July 8th for Rs 13,999. The POCO phone has a 6.5-inch FHD+ panel clocked at 90Hz (100 nits peak brightness). A MediaTek Dimensity 700 powers it, along with 6GB RAM, and 128GB storage. A 5,000mAh battery powers the smartphone and supports 18W fast charging. The POCO M3 Pro 5G has triple cameras at the back with a 48MP primary sensor, a 2MP depth sensor, and a 2MP macro lens. There is an 8MP sensor on the front for selfies and video chats. 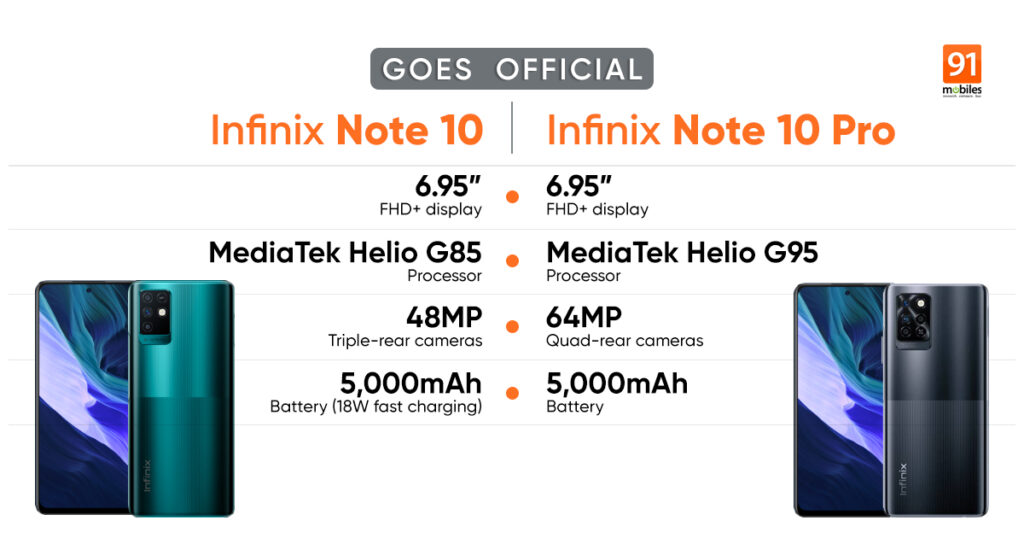 The Infinix Note 10 runs a 6.95-inch FHD+ IPS LCD panel with 180Hz touch sensitivity and 480 nits brightness. A MediaTek Helio G85 SoC paired powers the smartphone, coupled with 6GB RAM, and 128GB storage that is further expandable up to 256GB via a microSD card. The phone packs a 5,000mAh battery with 18W fast-charging support. Moving to optics, the Infinix Note 10 has a triple-camera setup at the back, with a 48MP primary sensor, a 2MP depth sensor, and a 2MP macro lens. It has a 16MP module for social media stuff and a side-mounted fingerprint sensor for biometric authentication.

Infinix Note 10 Pro gets the same 6.95-inch FHD+ display but it has a refresh rate of 90Hz. The phone is powered by the MediaTek Helio G95 chipset paired with 8GB RAM and 256GB internal storage. Its quad-camera array consists of a 64MP primary sensor, an 8MP wide-angle lens, and a pair of 2MP sensors. The handset draws power from a 5,000mAh battery with 18W fast charging support. 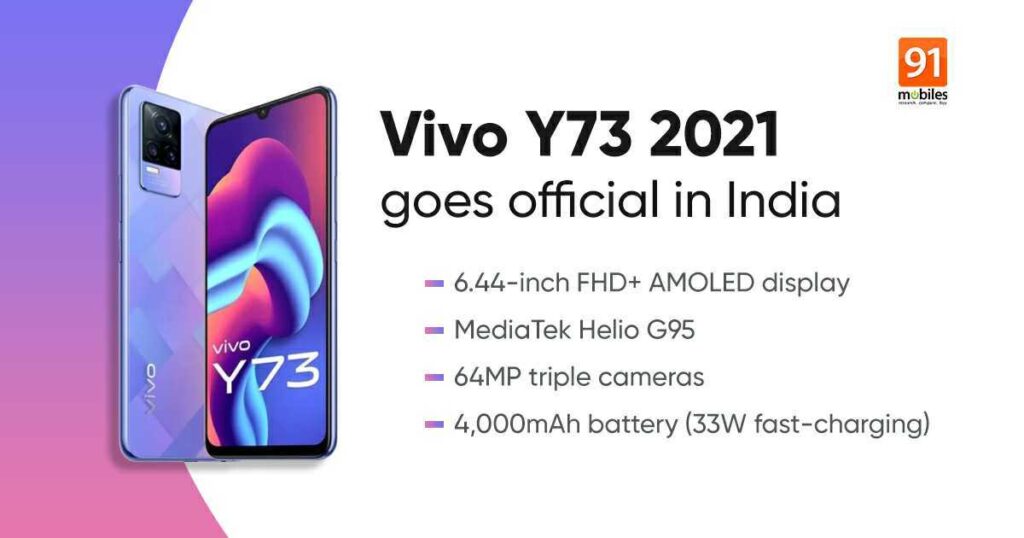 Vivo also joined in on the fun and launched the Vivo Y73 2021 on June 10th. Its price in India is set at Rs 20,990 for the sole variant with 8GB of RAM and 128GB of internal storage. The Vivo Y73 2021 has a 6.44-inch FHD+ AMOLED panel that is HDR10 compliant. The MediaTek Helio G95 SoC powers the smartphone and is coupled with 8GB RAM and 128GB. There is also 3GB of ‘virtual’ RAM thrown in the mix. The phone draws power from a 4,000mAh battery that supports 33W fast charging. The smartphone’s triple-camera array consists of a 64MP primary sensor, a 2MP macro lens, and a 2MP depth sensor. A 16MP handles all the Instagram stuff. There is an in-display fingerprint sensor for biometric authentication. 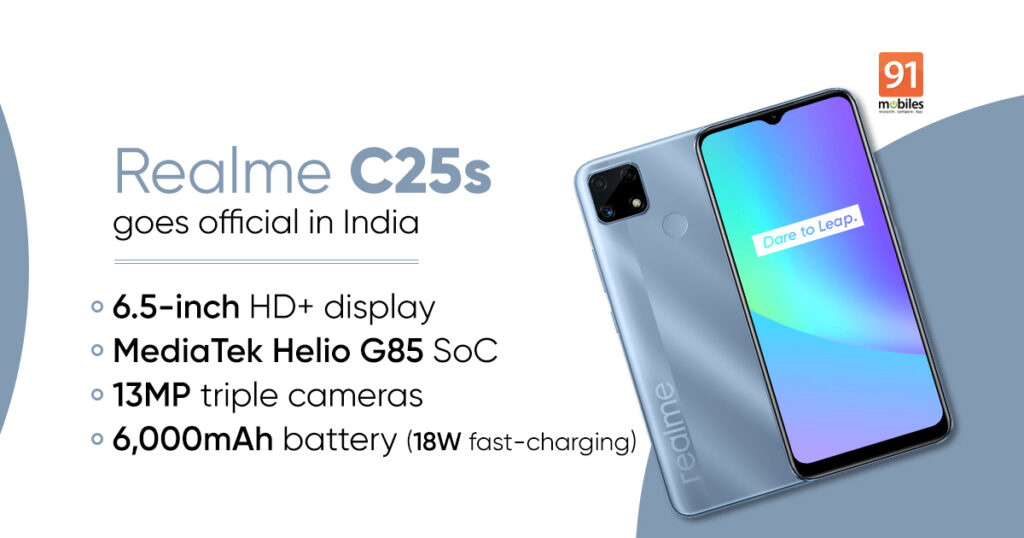 Realme also launched a low-cost smartphone in India. The Realme C25s  price in India is set at Rs 9,999 for the entry-level variant with 4GB RAM and 64GB storage. The smartphone runs a 6.5-inch HD+ panel. A MediaTek Helio G85 SoC powers it, alongside 4GB RAM and up to 128GB storage. Its 6,000mAh battery with 18W fast-charging support is in line with other Realme C series smartphones. Similarly, the Realme C25s has fairly watered-down optics. The 13MP primary sensor is coupled with a 2MP B&W lens and a 2MP macro sensor. There is an 8MP snapper on the front and a rear-mounted fingerprint sensor for security.

Tecno capped off the week with the launch of the Tecno Spark 7T on Friday. Its price in India starts at Rs 8,999. The smartphone has a 6.52-inch HD+ IPS LCD panel. A MediaTek Helio G35 SoC powers the smartphone, along with 4GB RAM and 64GB storage. Its  48MP primary sensor is coupled with a mystery ‘AI lens’, which could be fancy marketing speak for depth sensor. An 8MP module handles selfies and video calls. Its colossal 6,000mAh battery does not support fast charging of any kind.