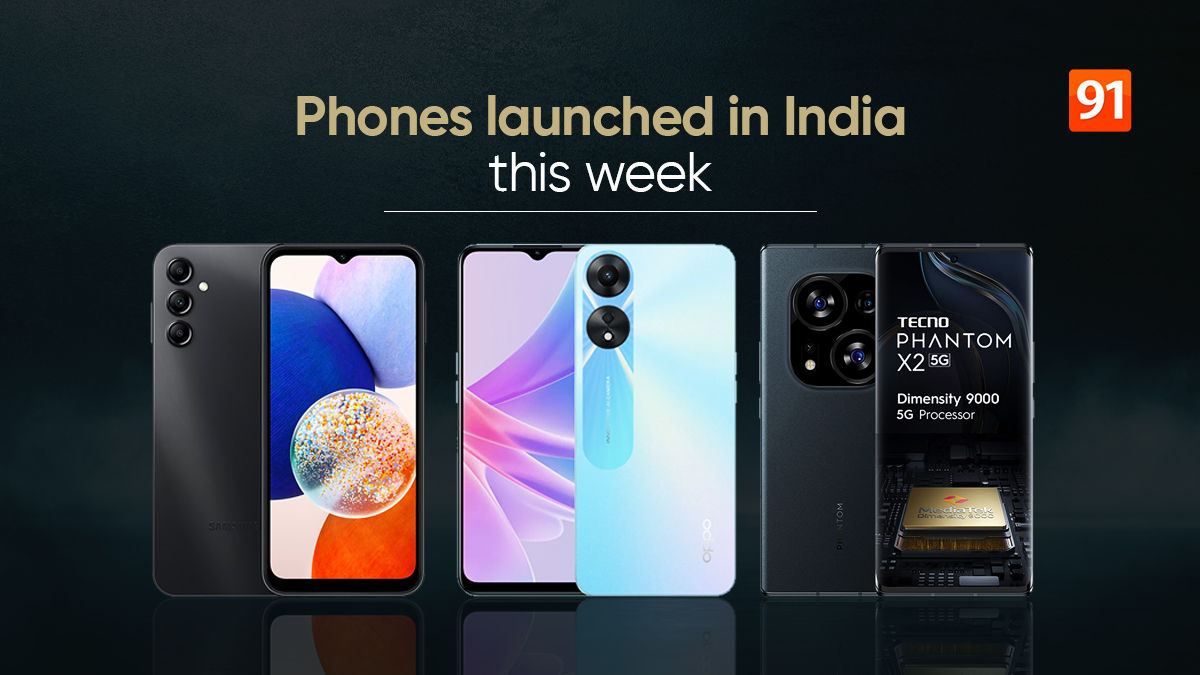 The new year is off to a blazing start. Manufacturers have already started pushing out phones for use to check out. This week, we saw some exciting devices and an eyebrow-raiser being launched. While OPPO and Samsung both launched new phones in their A-series, Tecno decided to flex its muscles and launch its own flagship device. Here’s everything that was launched this week!

Phones launched this week in India 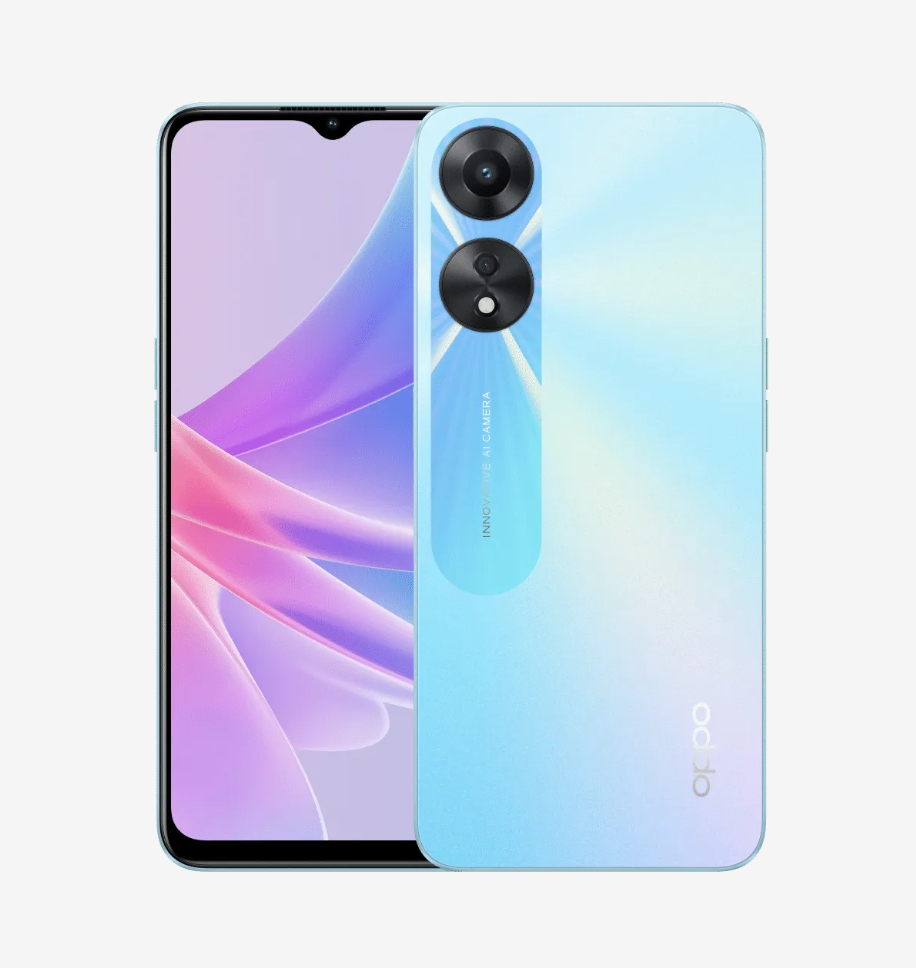 Launched on January 16th, the OPPO A78 5G (review) continues the A-series tradition of offering value for money. The device sports a 6.56-inch HD+ display with a 90Hz refresh rate. At the heart of the phone is a MediaTek Dimensity 700 SoC that offers support for 5G connectivity. The phone comes with OPPO’s ColorOS 13, which is based on Android 13. The phone also packs a large 5000mAh battery, which supports 33W fast charging. In terms of optics, the phone features a dual-rear camera setup with a 50MP primary camera and a 2MP wide-angle lens. At the front is an 8MP unit for selfies.

OPPO A78 5G is priced at RS 18,999 and will only be available in a single variant. This will offer 8GB RAM and 128GB storage. The phone is currently already available for sale on the OPPO E-Store and Amazon. 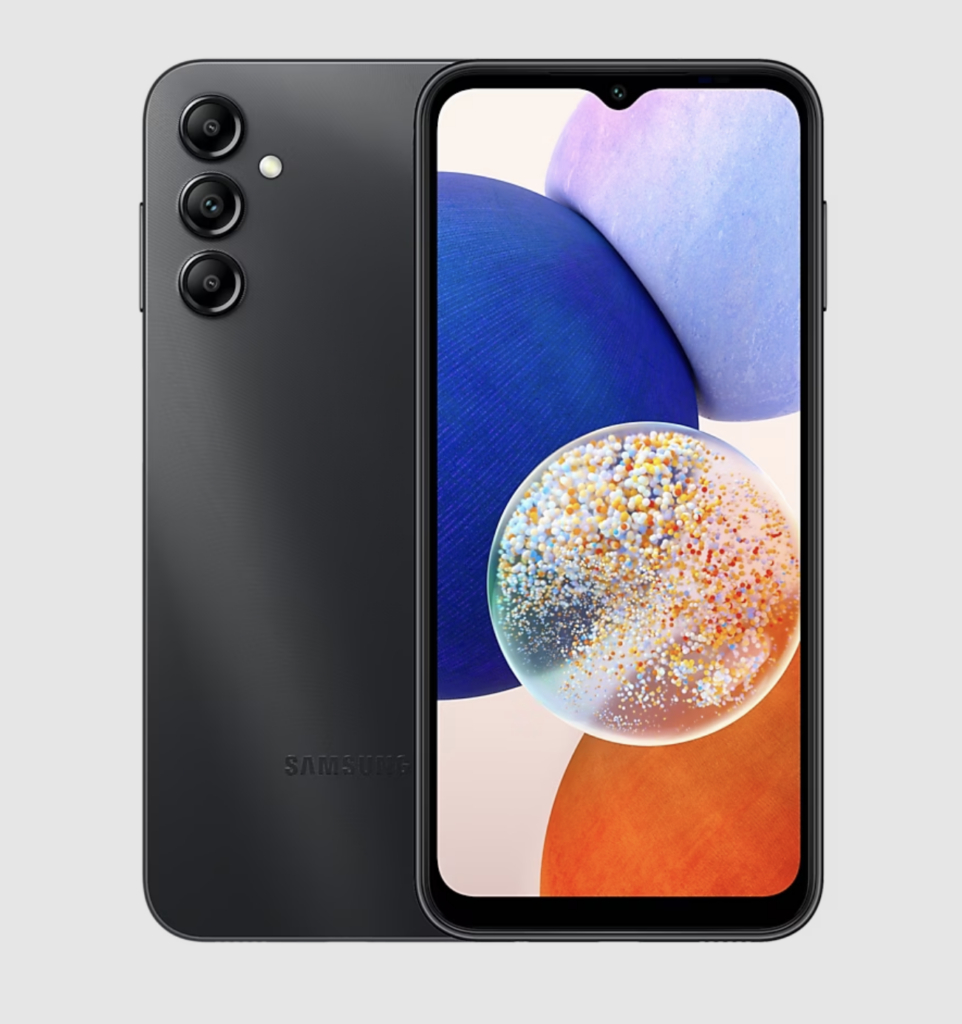 Launched on January 18, Samsung Galaxy A14 5G packs a 6.6-inch HD+ display with a 90Hz refresh rate. Powering the phone is Samsung’s own Exynos 1330 octa-core chipset that supports 5G connectivity. At the back of the phone is a 50MP triple rear camera setup that also includes depth and macro cameras. At the front is a 12MP unit for selfies and video calls. Keeping the lights on is a large 5,000mAh battery. 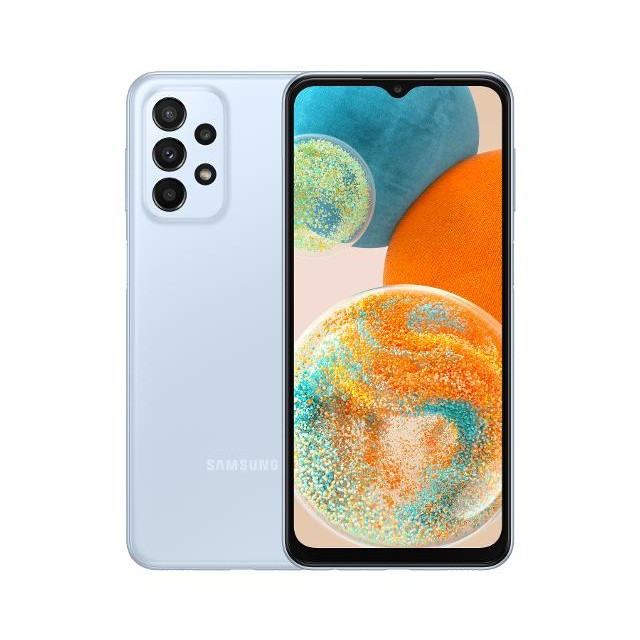 The Samsung Galaxy A23 5G was also launched on January 18th, and like its more affordable sibling, it too offers a 6.6-inch display. But in this phone, you get an FHD+ resolution with a whopping 120Hz refresh rate. The phone is also more powerful thanks to a Qualcomm Snapdragon 695 SoC. At the back of the phone is a 50MP quad-rear camera setup with also features ultra-wide, depth and macro cameras. It should be noted that the primary camera offers support for OIS, which should help reduce blurring. The phone packs a large 5,000mAh battery that supports 25W fast charging. As an added bonus, the phone comes with Samsung’s Knox Security suite and comes with 3.5 years of security patch updates.

The base version of the phone is priced at Rs 22,999 and offers 6GB RAM with 128GB storage. However, you can get the same version with 8GB RAM and the same amount of storage for Rs 24,999. 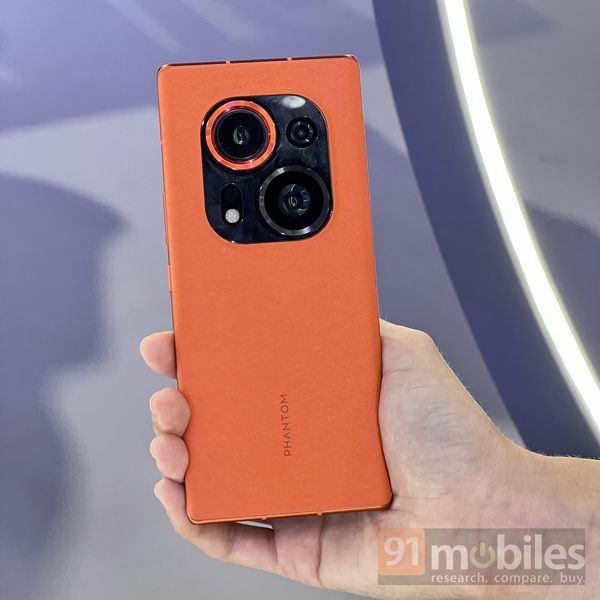 The Tecno Phantom X2 is the company’s newest flagship smartphone and comes with pretty much everything you can expect from such a smartphone. The phone packs a 6.8-inch FHD+ panel with a curved AMOLED display. It also offers a 120Hz refresh rate along with a 360Hz touch sampling rate. The phone is powered by a MediaTek Dimensity 9000 5G and you get a 5,160mAh battery to keep everything running. It should be noted that the phone offers support for 45W fast charging.

Of course, the key highlight of the Tecno Phantom X2 Pro is the camera. At the back of the phone is a 50MP+50MP+13MP camera combination. This includes a 50MP primary sensor with a 7P lens, along with a 50MP retractable portrait lens. At the front is a single 32MP camera.