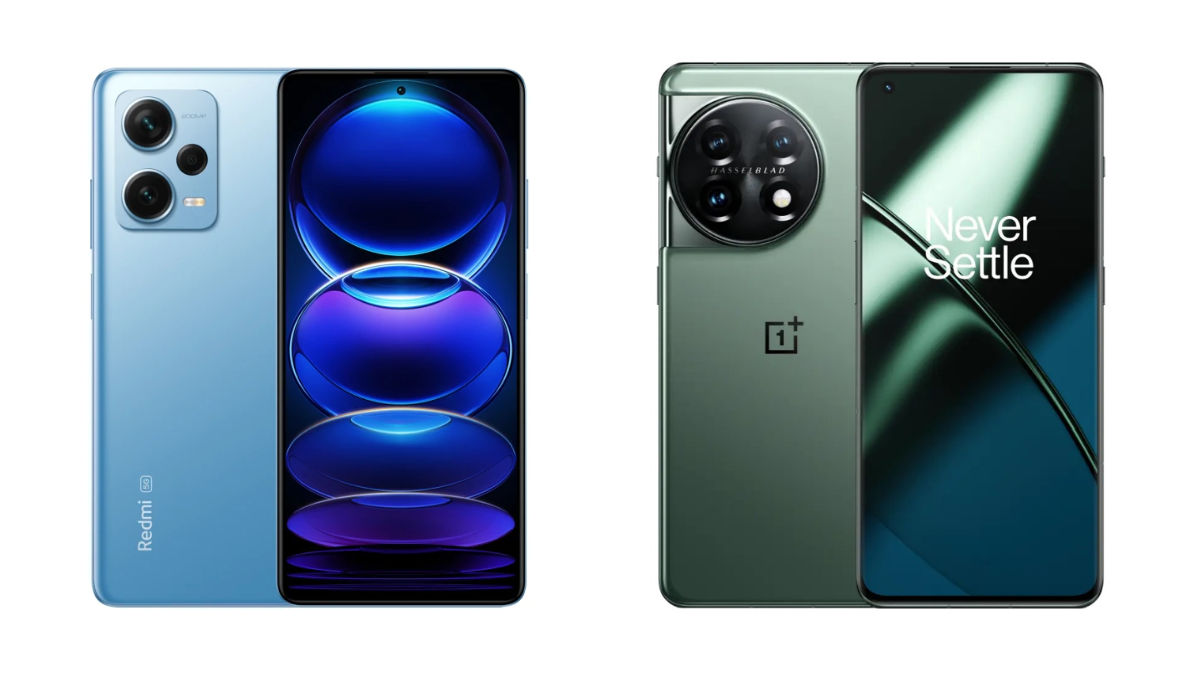 The first week of the new year saw several phones launching in India, as well as globally. These launches included a range of entry-level and high-end smartphones from the likes of Xiaomi, Samsung, OnePlus, and others. In this article, we’ll take look at all the recent smartphone releases that took place during the first week of January. 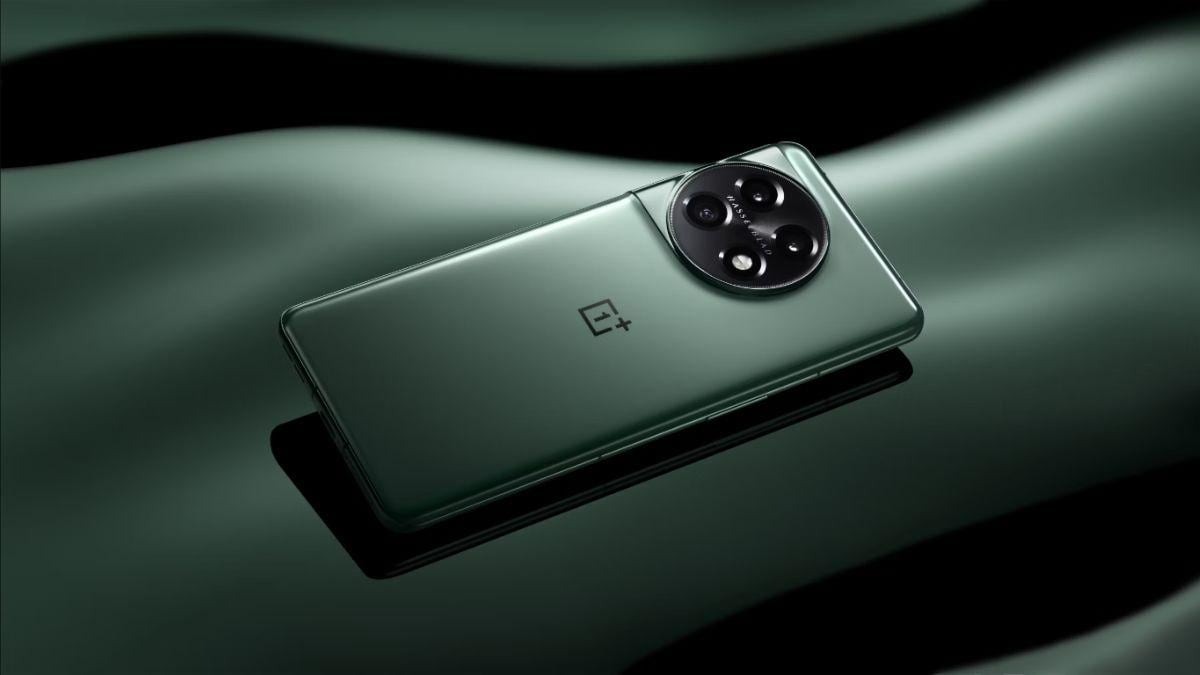 While the global unveil of the OnePlus 11 is set for February, the Chinese smartphone maker launched the flagship device in its home country during the first week of January itself. As for the specifications, the OnePlus 11 flaunts a large 6.7-inch curved 2K AMOLED display with 120Hz refresh rate support. Several display features such as HDR10+, LTPO 3.0, and Dolby Vision also tag along. Running under the hood is the latest Qualcomm Snapdragon 8 Gen 2 SoC paired with up to 16GB RAM and 512GB UFS 4.0 internal storage. The smartphone also comes with improved optics than its predecessor which include a 50MP primary sensor, 32MP telephoto lens, and a 48MP ultra-wide camera. A 16MP lens on the front takes care of selfies and video chats. The OnePlus 11 boots on Android 13-based ColorOS 13 and gets its power from a 5000mAh battery unit that supports 100W fast charging. 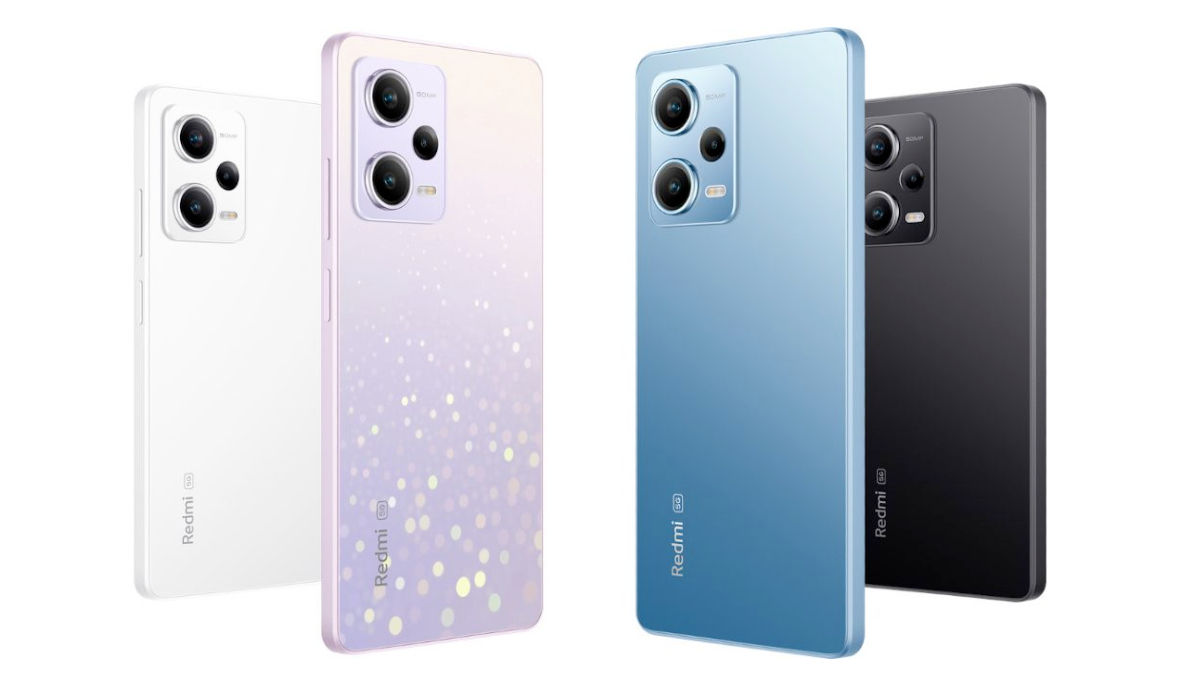 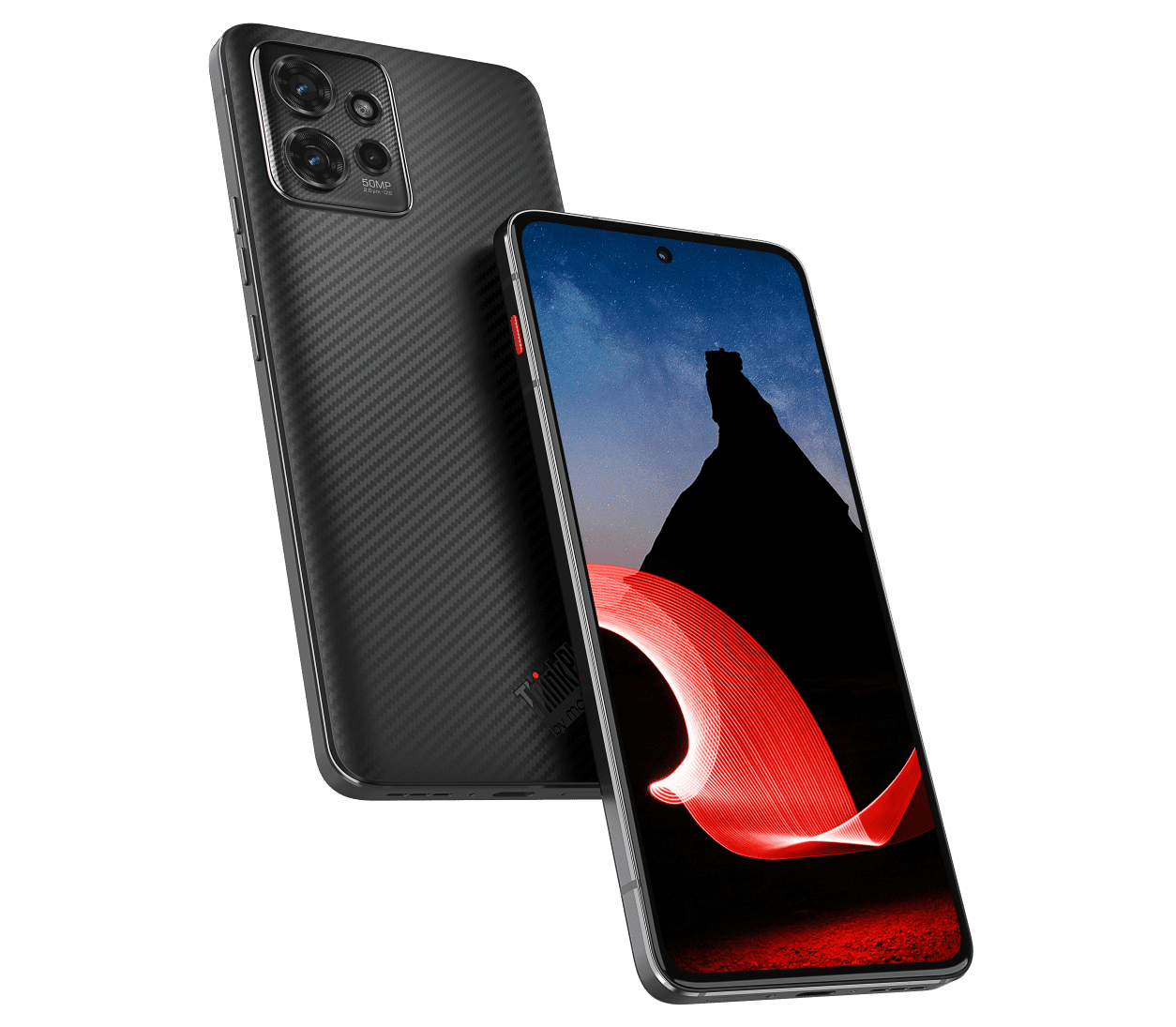 The ThinkPhone by Motorola is a smartphone targeted towards businessmen and Lenovo ThinkPad laptop users. Announced during the ongoing CES 2023, the device features a rugged build that can sustain drops up to 1.25 metres thanks to the aircraft-grade aluminium frame and a textured back panel. Besides that, this business-oriented device has a red button on the side to trigger the Walkie-Talkie app through Microsoft Teams as part of the company’s collaboration with Microsoft. As for the specifications, the smartphone helms the Snapdragon 8+ Gen 1 SoC at its core and sports a 6.6-inch FHD+ display with 144Hz refresh rate support. The optics are taken care of by a 50MP triple rear camera setup along with a 32MP front camera for conference calls. At last, the ThinkPhone carries a 5000mAh battery with both, wired and wireless charging support. 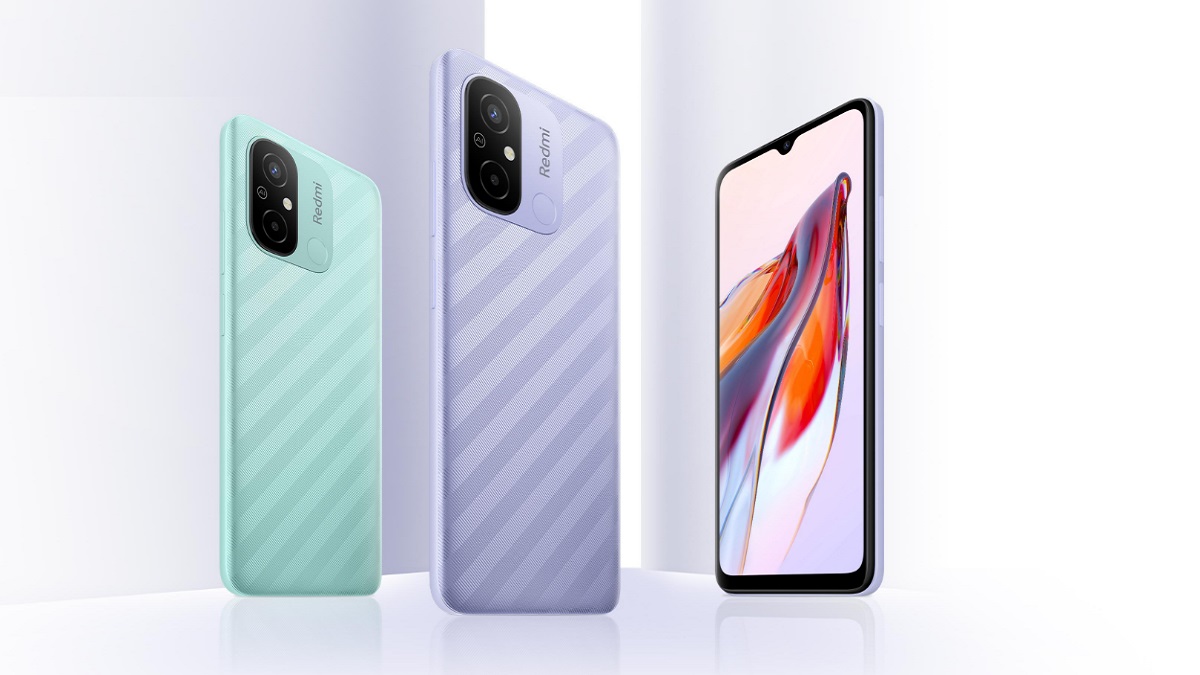 The Redmi 12C is a budget smartphone that launched in China earlier this week. This entry-level device comes with a 6.71-inch HD+ display with a U-shaped notch atop. Said to be the successor to the Redmi 10C, the smartphone runs on the MediaTek Helio G85 SoC and is paired with 4GB RAM and 64GB eMMC 5.1 internal storage. A single 50MP camera on the rear takes care of the photography while a 5MP front camera handles selfies and video calls. Providing power to the Redmi 12C is a 5000mAh battery which can be charged using the in-box 10W adapter.

POCO C50 landed in India with an affordable price tag of Rs 6,499. The phone features a 6.52-inch HD+ display with a dew drop notch to house the 5MP selfie camera. As for the main camera, the POCO C50 has an 8MP camera on the rear. Running the show is the MediaTek Helio A12 processor paired with 2GB RAM and 32GB ROM on the base variant. This budget handset runs on Android 12 Go Edition and packs a 5000mAh battery with 10W charging support. 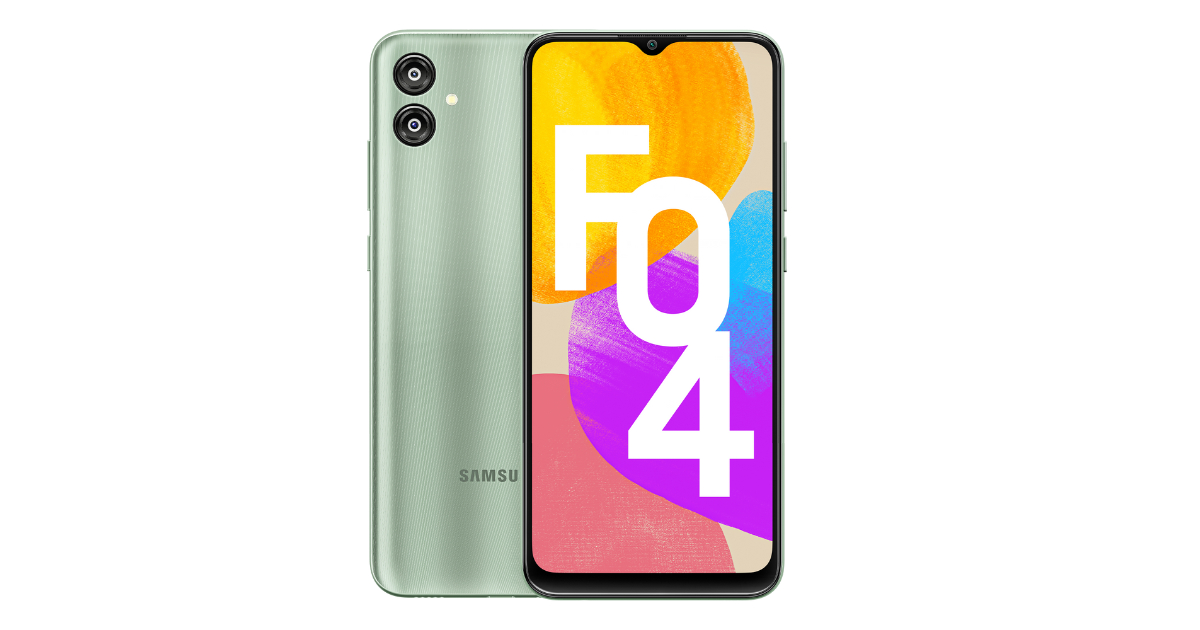 Another budget smartphone that made its debut in India this week was the Samsung Galaxy F04. The handset carries a 6.5-inch HD+ display with 600 x 720 pixels resolution, 13MP dual rear cameras, and a 5MP selfie snapper. Providing power to the device is the MediaTek Helio P35 processor aided by 64GB of internal storage and 4GB of RAM. Lastly, the Galaxy F04 boots on Android 12 with One UI custom skin on top and gets its power juices from a 5000mAh battery with 15W fast charging support.