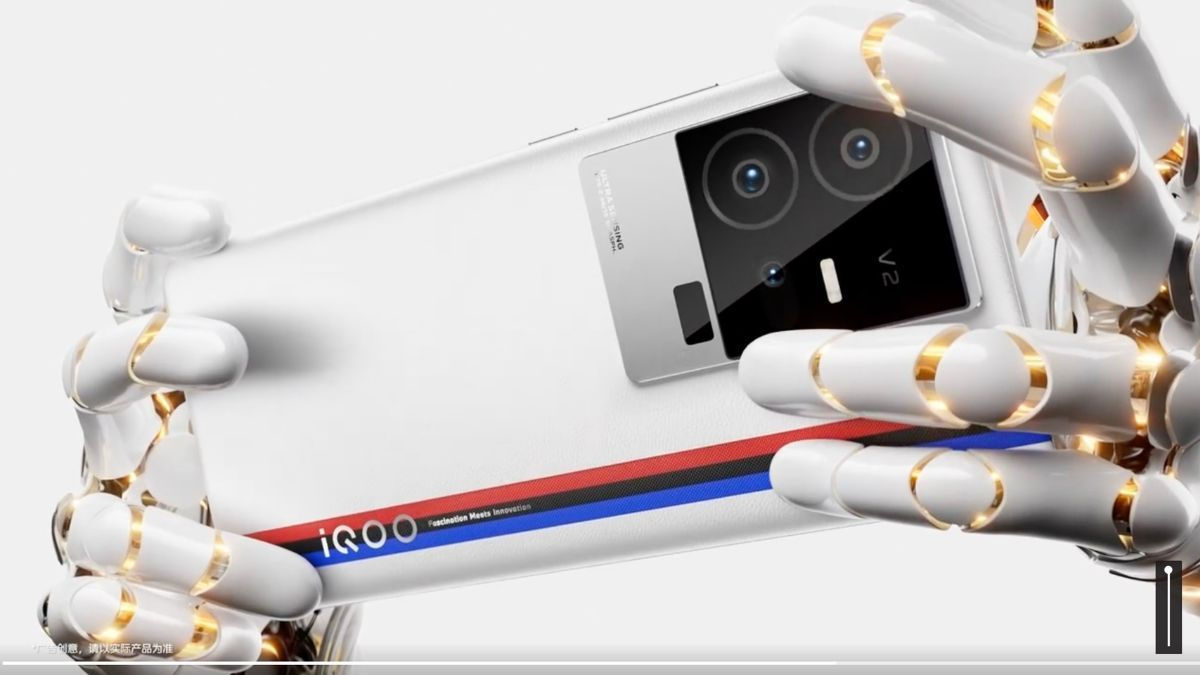 Several smartphone companies are getting ready to unveil their newest product lineup just as the holiday season gets underway all across the globe. Towards the end of 2022, OEMs like Xiaomi and iQOO are looking to set the tone for 2023 with some early flagships powered by the newly-announced Snapdragon 8 Gen 2 chipset. We have the Xiaomi 13 series and the iQOO 11 series to look forward to this week. Infinix too has a smartphone for the Indian market this week. Without further ado, let’s take a look at what each of the upcoming phones this week will offer in terms of specifications and pricing. 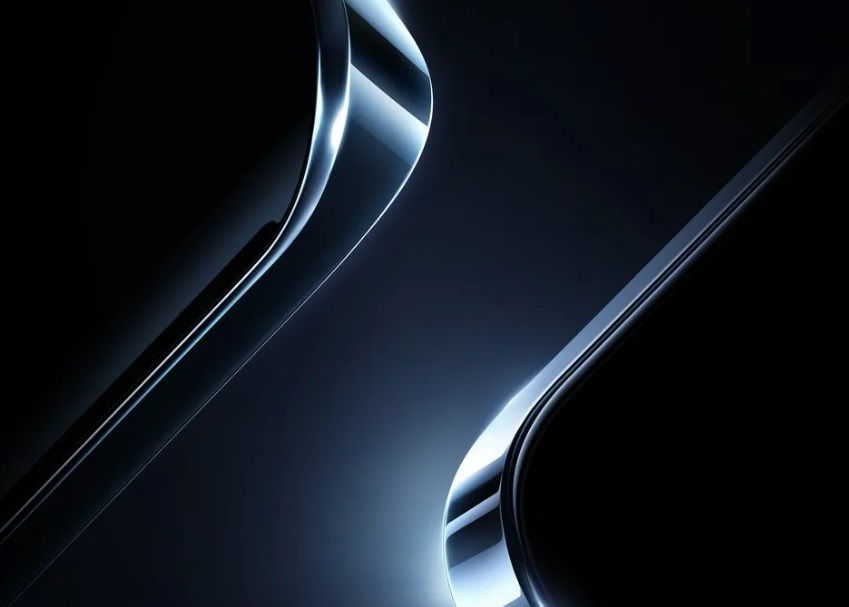 The Xiaomi 13 is may feature a 6.2-inch 2K AMOLED display with a 120Hz refresh rate. It is likely to sport a 50MP Sony IMX8-series rear camera sensor with support for Optical Image Stabilization (OIS) and a 32MP front camera. The upcoming Xiaomi 13 will likely be powered by the latest Qualcomm Snapdragon 8 Gen 2 processor, which could be paired with 12GB of RAM and 256GB of onboard memory. The smartphone will probably come with a 4,700mAh battery with support for 120W fast charging.

Shenzhen-based smartphone brand Infinix is prepping to unveil its upcoming smartphone, Infinix Hot 20 5G, in India this week. According to sources, the Infinix Hot 20 5G price in India is said to be under Rs 12,000 and the device will be sold exclusively via Flipkart online after its launch. 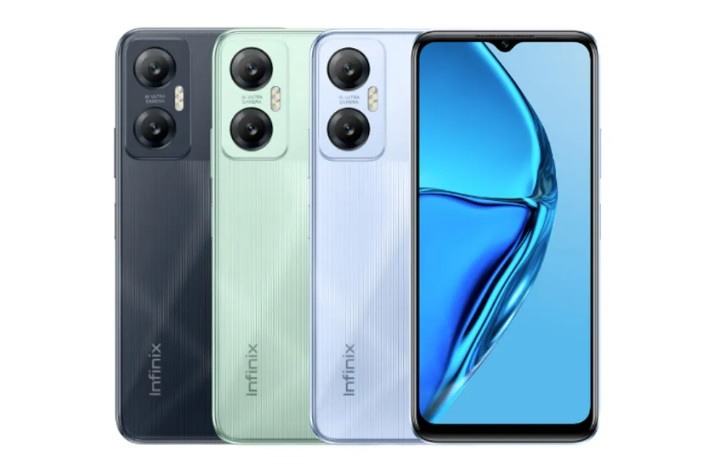 Launched globally, the Infinix Hot 20 5G features a 6.6-inch FHD+ display with a 120Hz refresh rate and a 120Hz touch sampling rate. The smartphone sports a 50MP primary camera sensor and an 8MP secondary sensor on the rear panel. The front sensor sports an 8MP shooter for selfies and video chats.

The Infinix Hot 20 5G is powered by the MediaTek Dimensity 810 SoC with up to 7GB of RAM (including virtual RAM) and 128GB internal storage that is further expandable via a microSD card. The smartphone packs a 5,000mAh battery with 18W fast charging support. It runs on Android 12 OS out of the box and comes with 5G network connectivity and 12-band support, which is claimed to be the highest in the segment.

iQOO 11 series will launch in China and Malaysia on December 2nd. The lineup is believed to include the iQOO 11 5G and the iQOO 11 Pro. Meanwhile, the iQOO Neo 7 SE is also expected to join the party.

The upcoming iQOO 11 5G will likely come with a 6.78-inch FHD+ AMOLED display with a whopping 144Hz refresh rate. It is expected to sport a 50MP main camera, a 13MP ultra-wide angle camera, an 8MP macro camera, and a 16MP selfie shooter. 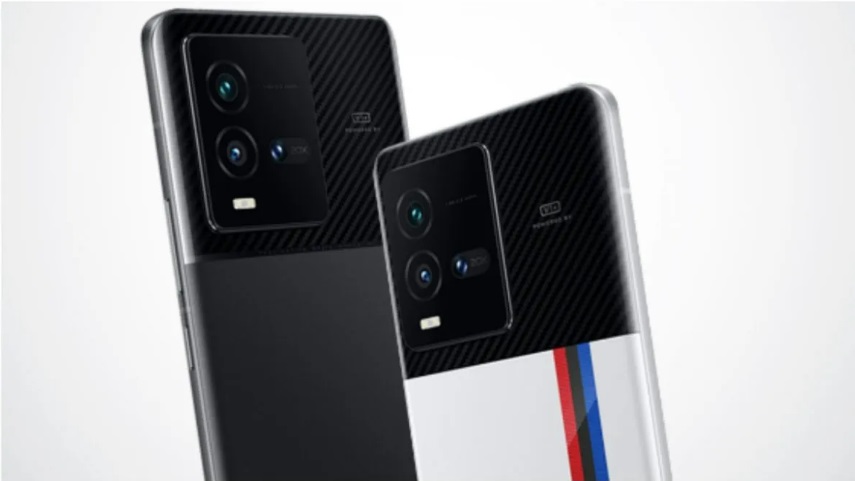 Under the hood, the iQOO 11 5G will be powered by the Qualcomm Snapdragon 8 Gen 2 processor, which will likely be paired with Vivo’s V2 chip, at least 8GB of RAM, and at least 128GB of internal storage. The smartphone may boast a 5,000mAh battery with support for 120W fast charging. The smartphone will run Android 13-based OriginOS 13/FunTouchOS 13 skin out of the box.

The iQOO Neo 7 SE is tipped to launch alongside the iQOO 11 series in China and Malaysia on December 2nd. The smartphone will likely feature a 6.78-inch AMOLED display with a 120Hz refresh rate with a punch-hole cutout for the selfie snapper. The phone will likely sport a 64MP primary camera on the back, paired with a 2MP portrait sensor and a 2MP macro unit. However, previous rumours have indicated that the primary sensor of the smartphone will feature a 50MP unit with OIS, an 8MP ultra-wide-angle lens and a 2MP macro unit. There will be a 16MP camera on the front for selfies and video calls. 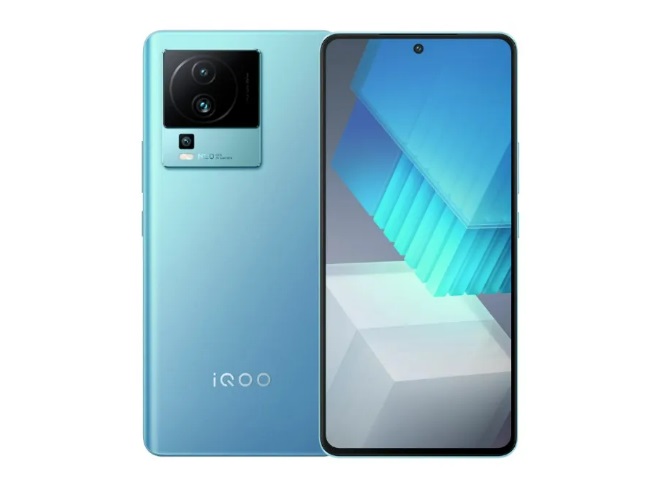 The upcoming smartphone is believed to be powered by the MediaTek Dimensity 8200 SoC paired with up to 12GB of RAM and 256GB UFS 3.1 storage, which is further expandable. The smartphone runs Android 13 OS out of the box. It is expected to pack a 5000mAh battery with 120W fast charging support.