Tecno Spark Power 2 Air is the newest 6,000mAh phone to launch in India. The phone was announced earlier this week with a large battery at a sub-Rs 10,000 price. The Tecno Spark Power 2 Air also highlights a large 7-inch HD+ display with a waterdrop notch. The phone is powered by the MediaTek Helio A22 chipset paired with 3GB RAM and 32GB internal storage. It features a 13MP AI quad-camera setup and an 8MP selfie camera. 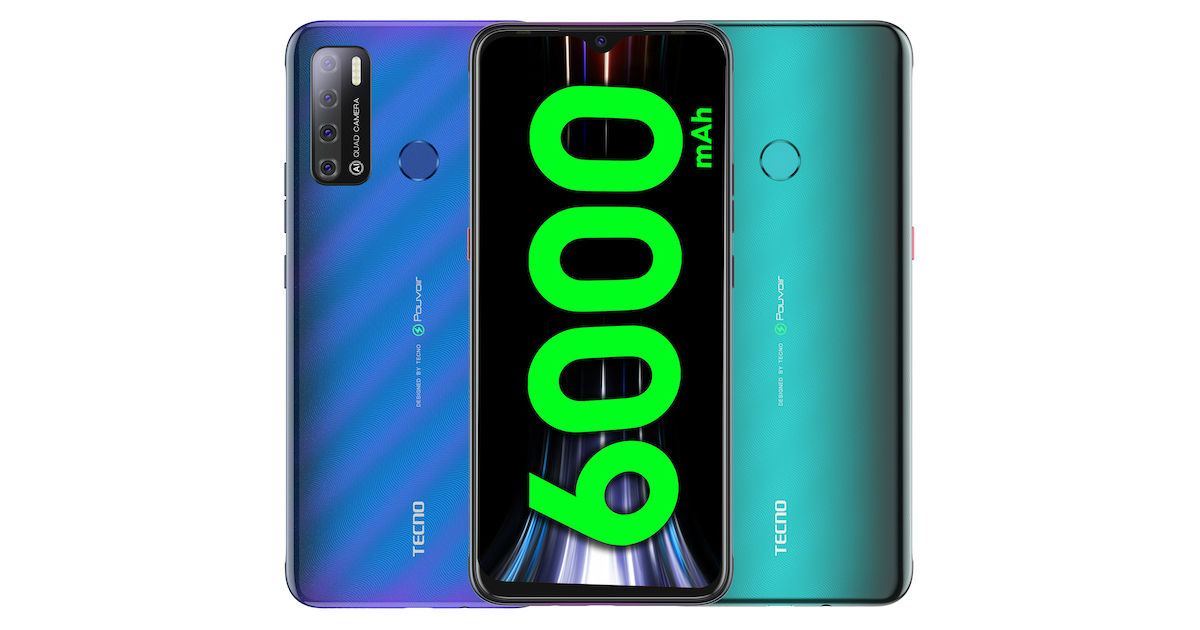 Realme C12 was launched in India last month as a budget phone priced under Rs 10,000. The USP of the phone is the massive 6,000mAh battery under the hood. This combined with a low-powered chipset means the Realme C12 will offer a long-lasting battery life on a single charge. The phone sports a 6.5-inch HD+ display and is powered by the MediaTek Helio G35 SoC paired with 3GB RAM and 32GB internal storage. Realme C12 features a 13MP triple camera setup and a 5MP selfie camera.

The Samsung Galaxy M21 is a sub-Rs 15,000 phone that comes with some decent budget specifications. The one area the phone shines is the battery as it offers a 6,000mAh unit. Additionally, the Galaxy M21 supports 15W charging, which should make the charging process a little faster compared to the previous to models in the list. The Samsung phone sports a 6.4-inch Super AMOLED Infinity-U display and is powered by the Exynos 9611 chipset paired with 6GB RAM and 128GB display. The smartphone is equipped with a 48MP triple-camera setup and a 20MO selfie camera. 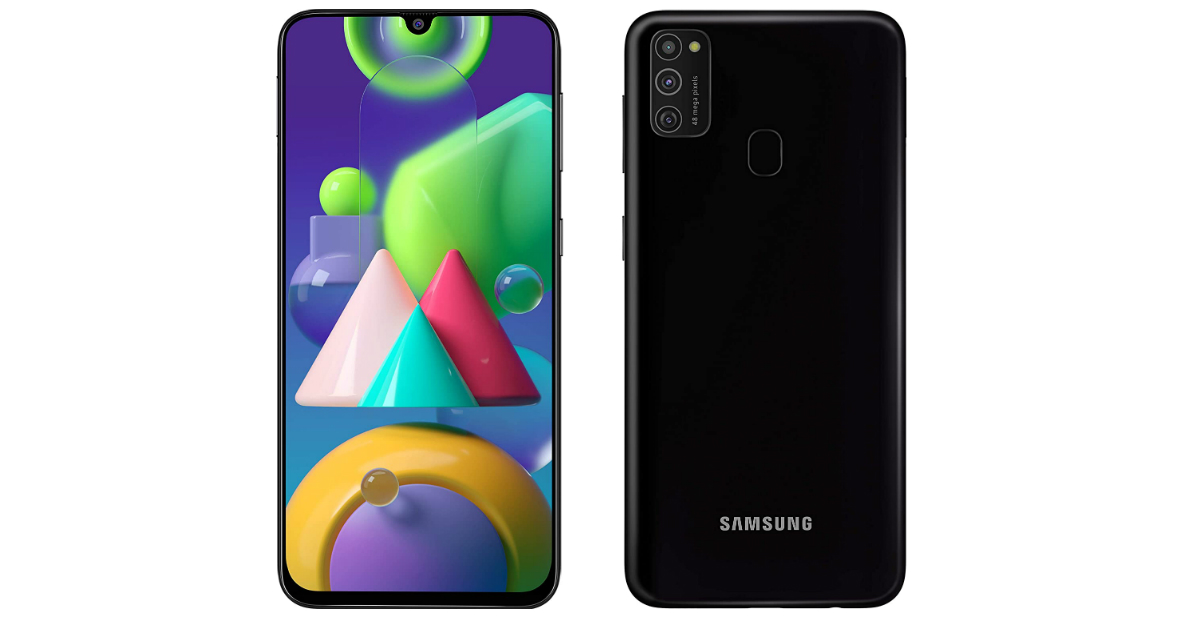 Infinix Smart 4 Plus was launched in India in July and is among the most affordable smartphones to offer a 6,000mAh battery. The device also touts a large 6.82-inch HD+ display with a waterdrop notch. The Infinix Smart 4 Plus is powered by the MediaTek Helio A25 chipset paired with 3GB RAM and 32GB internal storage. The phone runs on Android 10 OS with XOS 6.0 on top. Cameras on board include a 13MP + 2MP system on the back and an 8MP sensor for selfies.

Realme launched the Realme C15 and C12 last month as sub-Rs 10,000 phones with big batteries. Both the Realme phones actually offer a 6,000mAh battery, but the C15 is the only one among the two to support 18W fast charging. The Realme C15 sports a 6.5-inch HD+ LCD display and is powered by the MediaTek Helio G35 SoC coupled with up to 4GB RAM and 64GB expandable storage. The phone is equipped with a rear-mounted fingerprint sensor. a 13MP quad-camera setup, and an 8MP selfie camera. 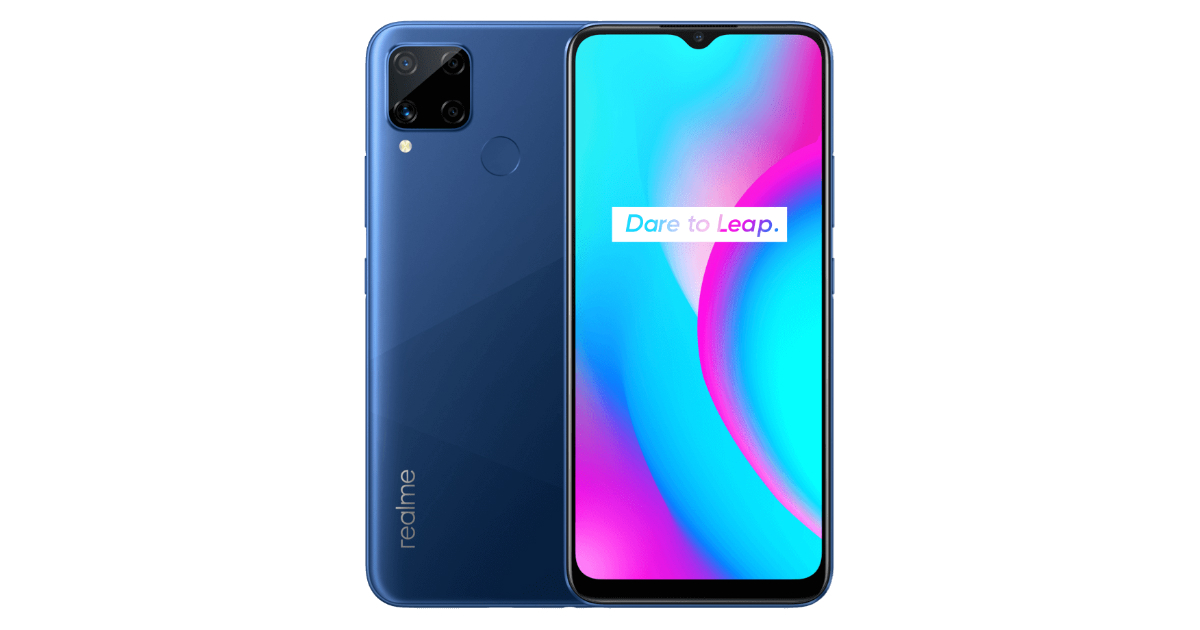 We’re getting used to seeing affordable Samsung phones with 6,000mAh batteries. The Samsung Galaxy M31s is yet another smartphone that offers a massive battery along with 25W fast charging support to ensure you don’t have to wait too long to fully charge the device. The phone also sports a 6.5-inch FHD+ sAMOLED Infinity-O display and Exynos 9611 chipset paired with up to 8GB RAM and 128GB internal storage. The Galaxy M31s features a 64MP quad-camera setup at the back and a 32MP selfie camera at the front.