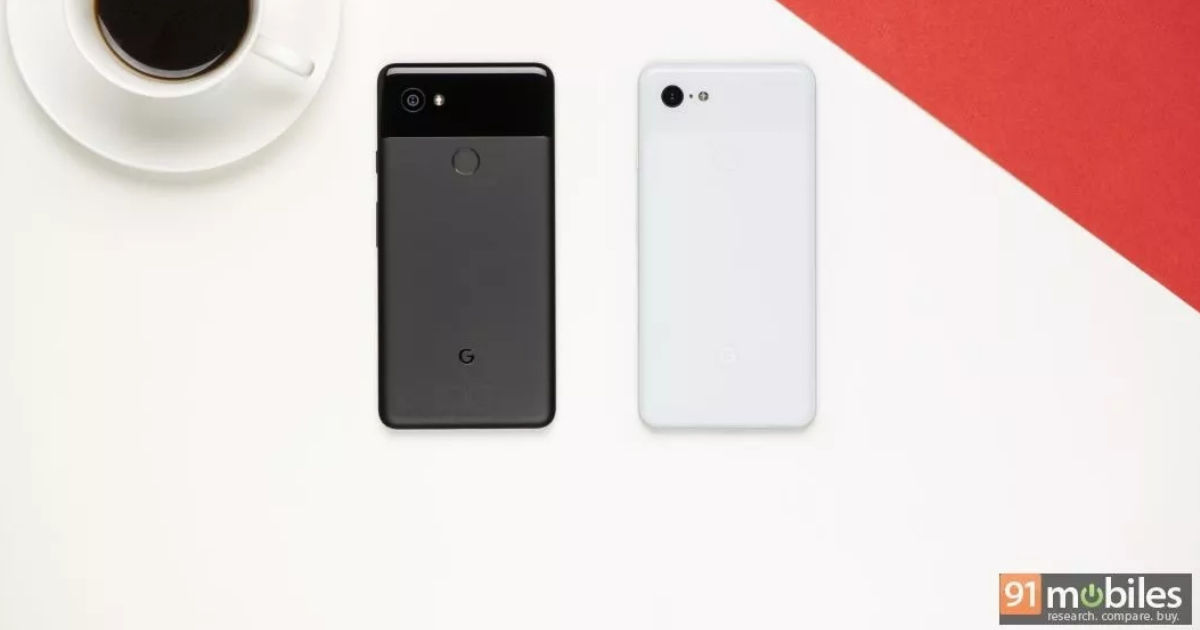 “Prior to this change, boot animation and screen were in plain white which isn’t very ideal for eyes in dark environments”

Google last night started rolling out Android Q beta 5 update that brought new gestures, including the ability to swipe down from anywhere on the screen to access the notification panel and more. Now, it’s been discovered that the Android Q beta 5 also includes a dark boot screen. Prior to this change, boot animation and screen were in plain white, which isn’t very ideal for eyes in dark environments. While the first boot after Android Q beta 5 installation might be in white, every other boot afterwards should be in the dark colour. It isn’t clear if the dark boot screen works with regards to the system-wide theme or if it’s the new default.

Furthermore, this dark boot screen currently seems to be working only on the Pixel 3 and Pixel 3 XL but not the older Pixel models. There’s also no setting to switch back to the white boot screen animation once the beta 5 is installed, which makes us believe that it could be the new default. Either way, it’s a nice little addition to complete the device’s dark theme. On that note, Android Q beta 5 is the penultimate update before the stable Android Q is released in the coming months.

Android Q beta 5, while it doesn’t bring any significant changes or new features, it does include final APIs, the API 29 SDK, and the latest tools for Android Studio as well. Google introduced a new swipe gesture that will enable users to trigger Assistant by swiping from either of the corners at the bottom of the screen. There is also a new ‘peek’ gesture that fixes the issue with opening side drawers in apps.