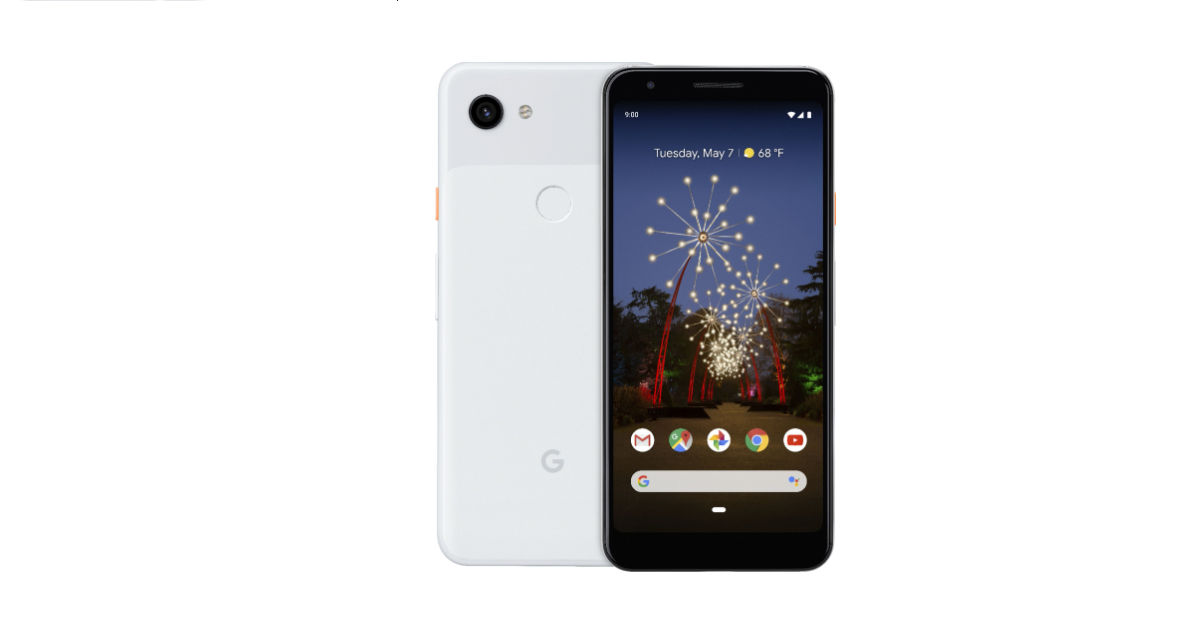 After Google’s recent teaser of a Pixel launch on May 7, we now have what seems to be an official render of the much-hyped Pixel 3a. Although this handset has been part of leaks for a long time now, the render from @evleaks is the clearest look we’re getting of Google’s budget Pixel phones. Based on previously leaked information, we know that both the Pixel 3a and Pixel 3a XL will be very similar on the design front, except for the difference in size. Hence, this image might also be a good depiction of the Pixel 3a XL.

Despite the similarities, there are some changes to the hardware. For example, the orange coloured power button, which replaces the green-coloured one on the bigger Pixel 3 is one of the very few. Also, the body is not metal-glass (and this is not judging from the render) which is something you might know already considering the frequency of Pixel 3a leaks. For one, the look will appeal to viewers who were annoyed by the gargantuan notch on the Pixel 3 XL. One of the other big changes will be a return of the headphone jack which will probably delight many.

In terms of specifications, the Pixel 3a is likely to come with a 5.6-inch display toting a resolution of 2,220 x 1,080 pixels. The larger Pixel 3a XL is expected to have a slightly larger 6-inch display. The processor on board the series is expected to be either a Snapdragon 710 or 670 SoC both of which are upper mid-range chipsets. Most of the hype about the series is due to leaked information that hints it will carry the same camera sensors as the bigger Pixel 3 XL giving it a flagship level photography lens. That’s as far as the rear camera is concerned. The front will likely be a single shooter of which the exact resolution is not known yet.
ShareTweetShare
Share