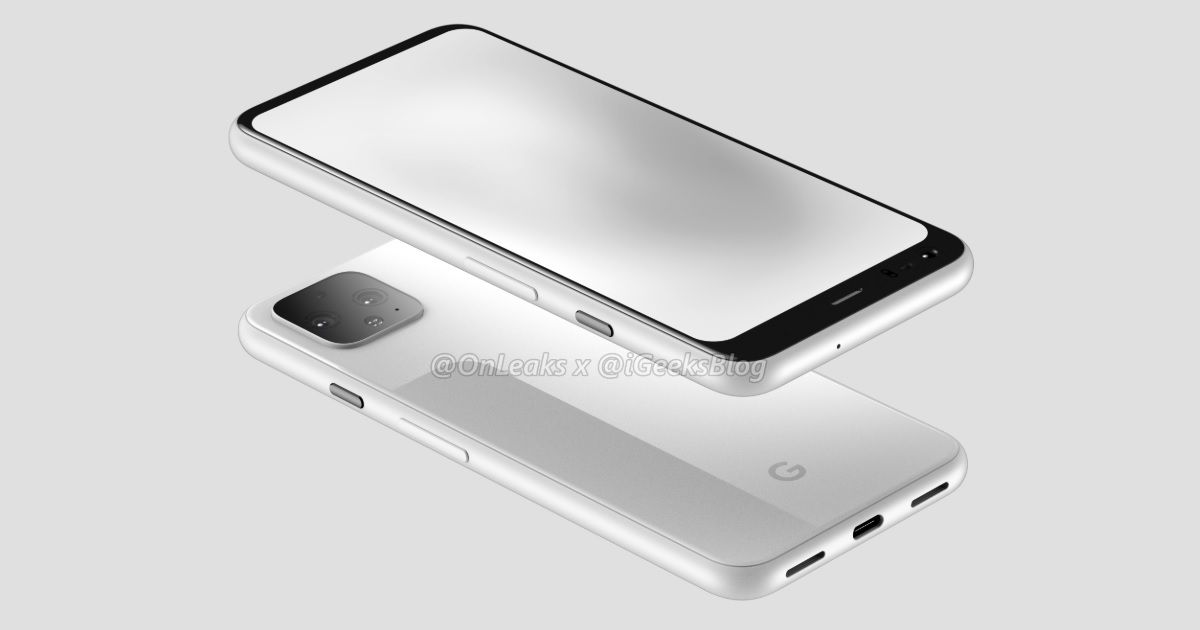 Pixel 4‘s 5K renders, as well as a 360-degree video of the smartphone, has been leaked on the interwebs, which reveal the design of the handset from all angles. The design of the handset seen in the new images is similar to what we’ve seen in the Google Pixel 4 XL’s purported 5K renders and 360-degree video. The new photos suggest that just like its bigger sibling, the Pixel 4 will also feature a triple primary camera setup at the rear, which will be placed in a square module. Notably, the leak suggests that the smartphone will feature considerably slimmer bezel than its predecessor. 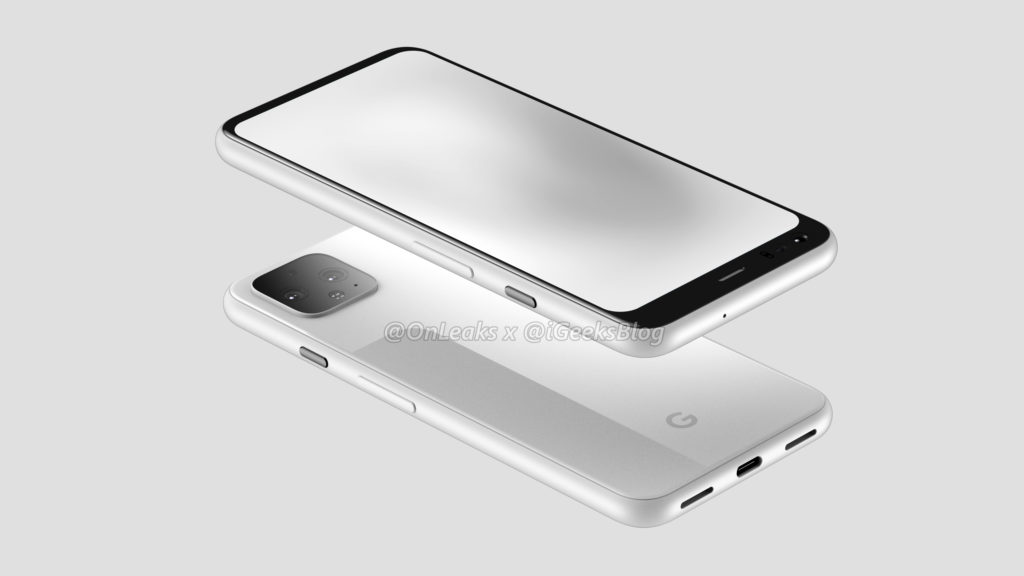 The Google Pixel 4’s alleged 5K renders suggest that the smartphone will come with two cameras at the back, apart from a Time-of-Flight (ToF) sensor and an LED flash unit. On the front, there seem to be two selfie cameras that will offer facial recognition and portrait selfies. The smartphone appears to have a thick top bezel and a slim bottom. While it’s not visible in the new photos, the Pixel 4 is expected to feature additional sensors in the top bezel, which could offer support for hand gestures. The smartphone is said to measure 8.2mm around the waist (9.3mm including the camera bump), and could sport a 5.6-inch display.

According to the earlier reports, the Google Pixel 4 will feature a screen resolution of 2,280 x 1,080 pixels. The phone is expected to be powered by the Qualcomm Snapdragon 855 processor, aided by 6GB of RAM and 128GB of storage. The smartphone is said to be available in three colour variants – Mint Green, White, and Blue. Google is expected to officially introduce the flagship alongside the Pixel 4 XL at an event in October.