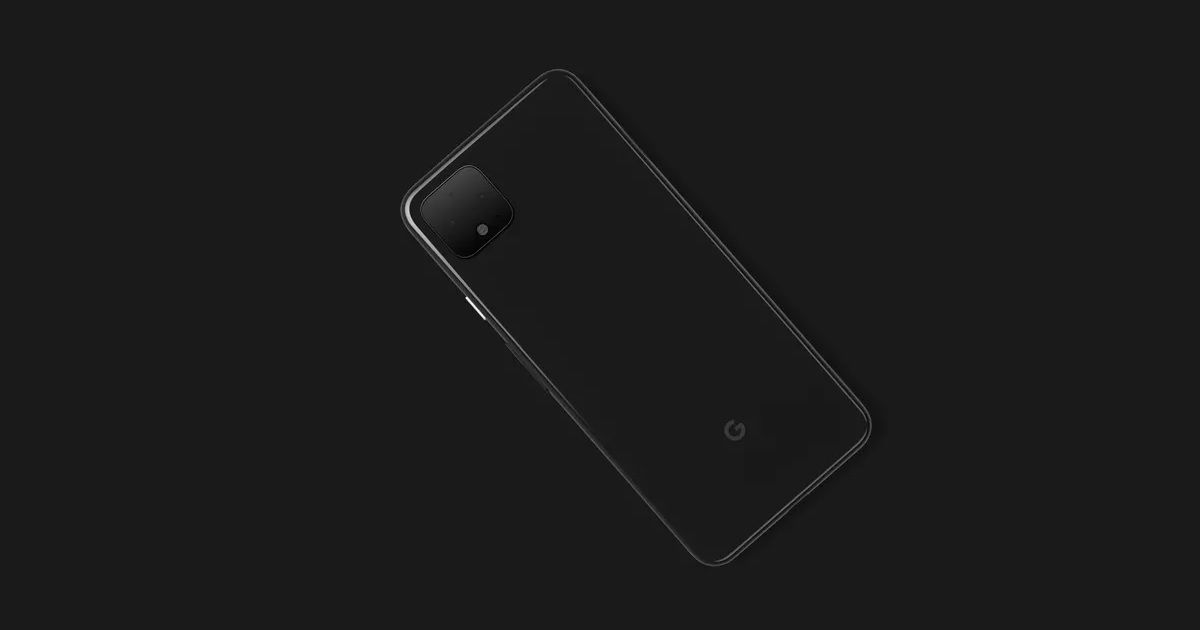 “The Pixel 4 will reportedly be slightly bigger than its predecessor”

Google is rumoured to introduce its next-gen Pixel smartphones sometime in October. Ahead of the unveiling, the tech titan recently gave us the first glimpse at the design of the Pixel 4, putting a stop to all the rumours and leaks. Notably, the popular tipster @OnLeaks was the first one to post a few photos of the upcoming Pixel. Now, the leakster is back with more details regarding the screen sizes and dimensions of both the Pixel 4 and Pixel 4 XL. 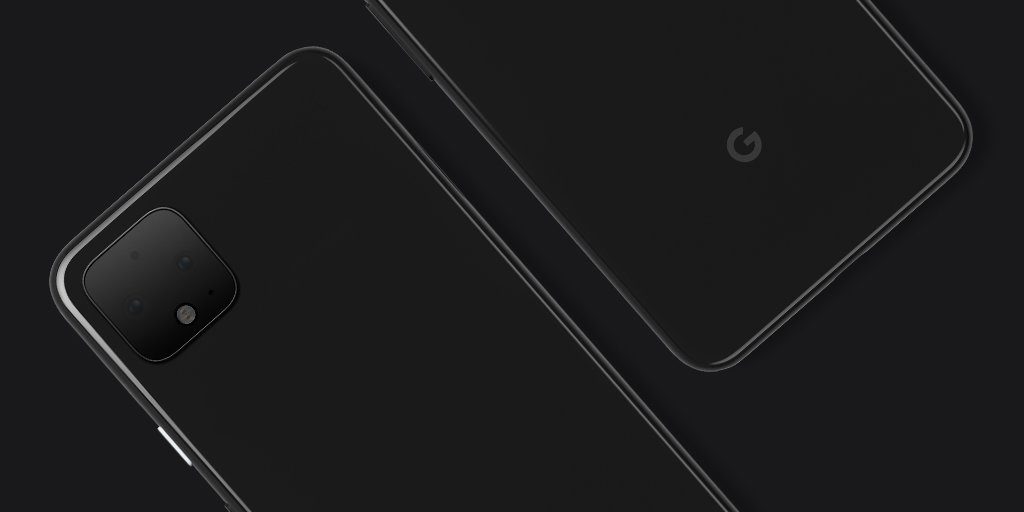 As per the official Google Pixel 4 photo, Google is opting for a dual rear camera setup on the next-gen Pixel. The cameras will be placed side-by-side in a square module. Alongside the two snappers, the phone is expected to have an upgraded “Spectral + flicker sensor”, a dual-LED flash unit, and a laser autofocus sensor. The handset is expected to have a single-tone finish instead of a dual-tone design available on its predecessor. The device’s fingerprint sensor is said to be placed below the screen.

Talking about the specs, Google hasn’t yet officially revealed anything about them at the moment. However, we can expect the Pixel 4 duo to be powered by Qualcomm’s latest Snapdragon 855 processor, aided by 6GB of RAM. The handsets will likely boot Android Q out of the box, and come with a few new software tricks. No other details of the new Pixels are available at the moment. Stay tuned to 91mobiles for regular updates.