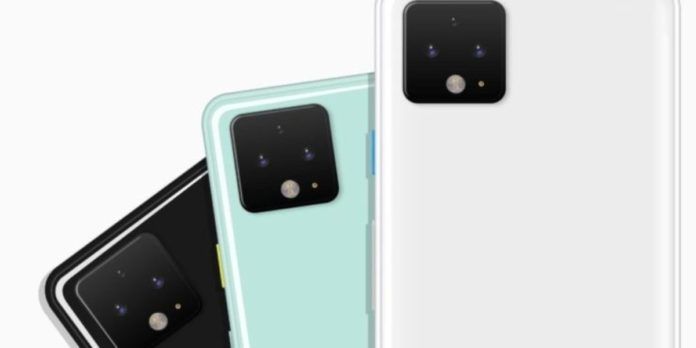 Google Pixel 4 XL White and Black variant has been spotted in live images. The leaks regarding the handset have gained speed this week, and now a Reddit user has posted live shots of white and black Pixel 4 XL variants together. This leak comes after a promo video leaked earlier giving us a glimpse of how Google will be teasing the upcoming devices in marketing material or ads for the upcoming Pixel 4 and Pixel 4 XL launch events. The new Pixel line is also about to get a lot more colourful with at least four colour options including ‘Coral‘ for the new handsets.

Coming to the live images, the black shade was already confirmed when Google teased the Pixel 4. But this live image does show that the handset will be a smudge fest because of the glass-finish rear. The white hasn’t been seen quite a lot and this live image shows a black border all across the edges of the phone. Notably, there’s no dual-tone finish this time. One of the images also shows the Always-On display which will be a nice addition to a slew of new features on the Pixel 4. 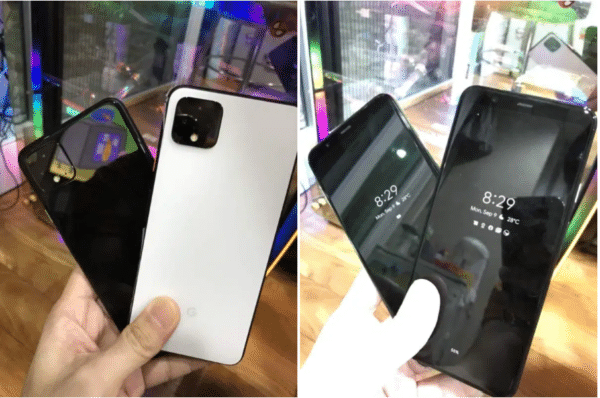 A recent leak brought to light a new marquee feature of the Pixel 4 that is called ‘Motion Mode’. This feature will allow users to take action shots with moving subjects, similar to what is achieved by action cameras. Moreover, the famous Night Sight Mode will get further enhancements to improve quality. Another feature that will be teased is the Pixel 4’s ability to capture good images of the stars at night, otherwise called Astrophotography.

There’s still no official launch date for the Pixel 4 but a launch for the sequel is expected in early October.