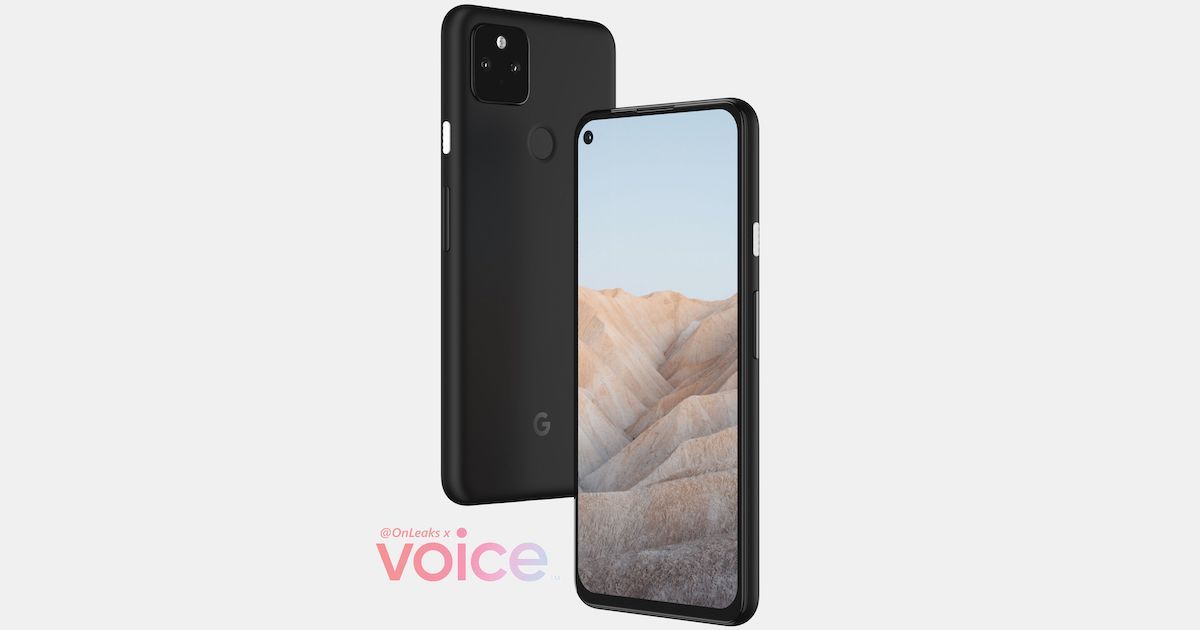 Google Pixel 5a is rumoured to launch sometime later this year and recent leaks have suggested the design will be strikingly similar to Pixel 4a 5G. Now, according to a 9to5Google report citing Android 12 Developer Preview 3, the handset will be powered by the Qualcomm Snapdragon 765G SoC, which is the same as the Google Pixel 5. As per the report, there are files in the latest Android 12 Developer Preview 3 with numerous references to the codename “Barbet”. This is the Pixel 5a 5G alongside and the chipset’s model number mentioned is sm7250, which is the Snapdragon 765G. Google Pixel 5a will be available in the US, Japan, and probably in India going by the BIS certification.

According to earlier reports, Pixel 5a is said to sport a 6.2-inch FHD+ OLED display and may get a 90Hz refresh rate. The phone may have dual or triple cameras at the back, which will be a first for the Pixel ‘a’ series devices. The Google Pixel 5a is likely to boot Android 12 OS out of the box, pack 4GB/6GB RAM and up to 128GB storage. Connectivity features could include 5G, 4G LTE, dual-band Wi-Fi 6, Bluetooth 5.1, GPS and USB Type-C port for charging and data sync.

The recently leaked renders showed the Pixel 5a 5G will have a punch-hole cutout on the top left corner for the selfie snapper and narrow bezels. It has a rear-mounted fingerprint sensor for security and a square-camera module similar to previous Pixel phones and it has dual sensors with an LED flash. The volume rocker and white accented power buttons are on the right spine. Unfortunately, not much else is known about the Pixel 5a at the moment but we hope to learn more information going forward.