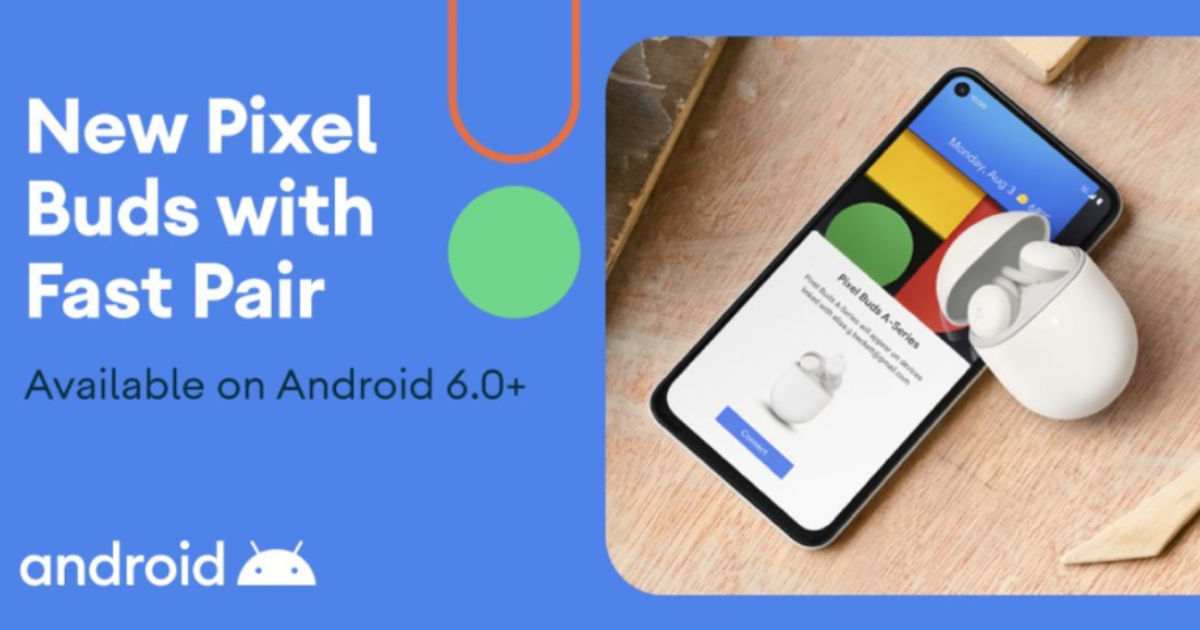 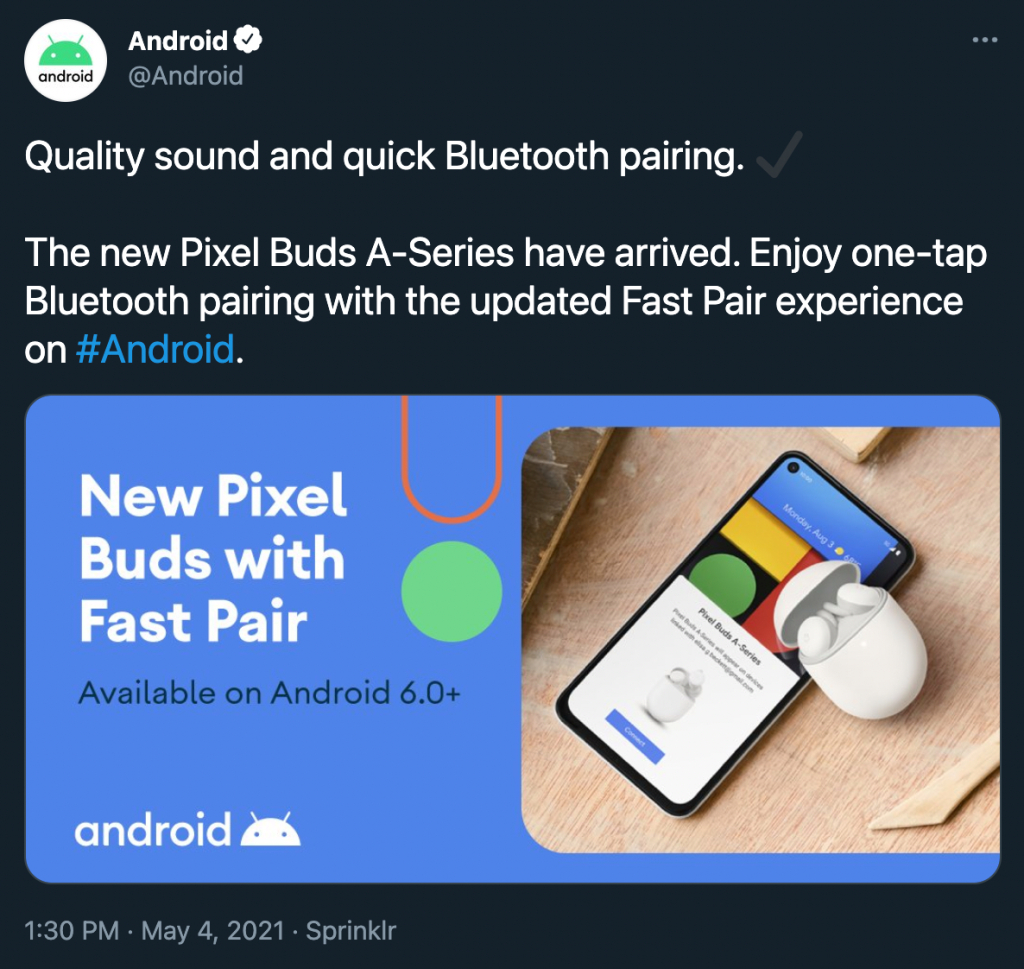 Currently, there is no official information on how the Pixel Buds A-Series differ from the 2nd-gen Pixel Buds. Reports suggest that Pixel Buds A-series might miss out on the swipe volume gestures that are present in the Pixel Buds, to keep the costs low. Rumor has it that the Pixel Buds-A series will be announced during the brand’s I/O 2021 event that is scheduled to take place from May 18th to May 20th.