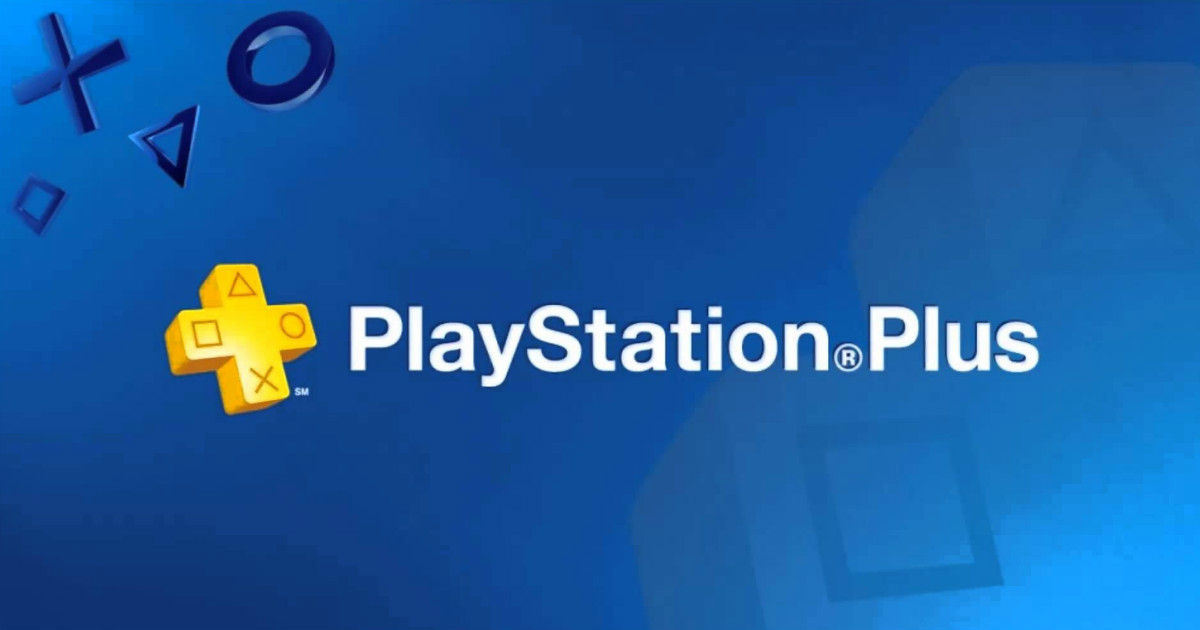 Sony has reportedly been working on an Xbox Game Pass competitor for PlayStation, codenamed Spartacus. The company is expected to offer an upgraded version of PlayStation Plus with a library of games similar to Xbox Game Pass. A new report from VentureBeat has revealed more details about the upcoming PlayStation service. The report claims that PS Plus will get three tiers with access to monthly games, streaming, game trials, and more. All three tiers will have different pricing based on what they offer.

Game trials seemingly let you download and play new PlayStation games for a limited time, just like EA Play. The Indian pricing for PS Plus tiers is expected to different compared to the US price.

Since the PS Plus tiers and pricing aren’t officially confirmed by Sony yet, these details should be taken with a grain of salt. The tiers and pricing could change by the time the service launches globally. Sony will begin testing Spartacus in the coming weeks, and it is expected to announce details about the subscriptions service in March if everything goes well.

It remains to be seen how PS Plus will be able to compete with Xbox Game Pass. Game Pass gets batches of around 10 games twice a month, and first-party titles are added at launch. Along with these, Game Pass Ultimate and Game Pass PC come with an EA Play subscription. Sony could also provide access to first-party games such as Horizon Forbidden West, Spider-Man: Miles Morales, The Last of Us: Part II, and more as part of PS Plus to have a better chance at competing with Xbox Game Pass.