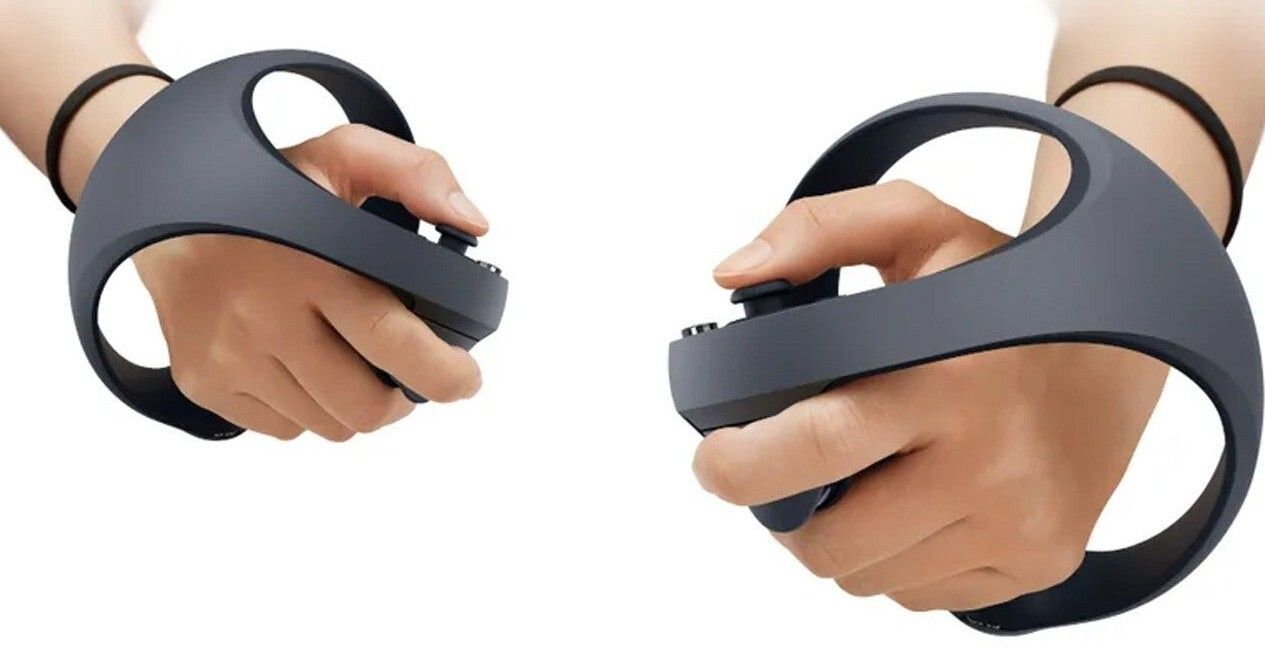 Sony has officially announced the PlayStation VR2 that comes with PlayStation VR2 Sense controller. Key specifications of the PSVR 2 had leaked in May 2021, and Sony has now confirmed many of the already leaked specs. Sony made the announcement via its a blog post and shared some details during its CES 2022 press conference. Based on the specs, PSVR 2 seems like a major update over PSVR, making it worth checking out for VR gaming enthusiasts. Along with these, Sony has also unveiled Horizon Call of the Mountain VR title exclusively for PSVR 2.

Sony has claimed that PSVR 2 builds upon the tech used in the PlayStation 5. The VR device will feature high-fidelity visuals, enhanced tracking, new sensory features, and a single-cord setup that will allow PSVR 2 to be connected to the PS5 with a single cable. Detailed specifications of PSVR 2 and PSVR 2 Sense controller are mentioned below: 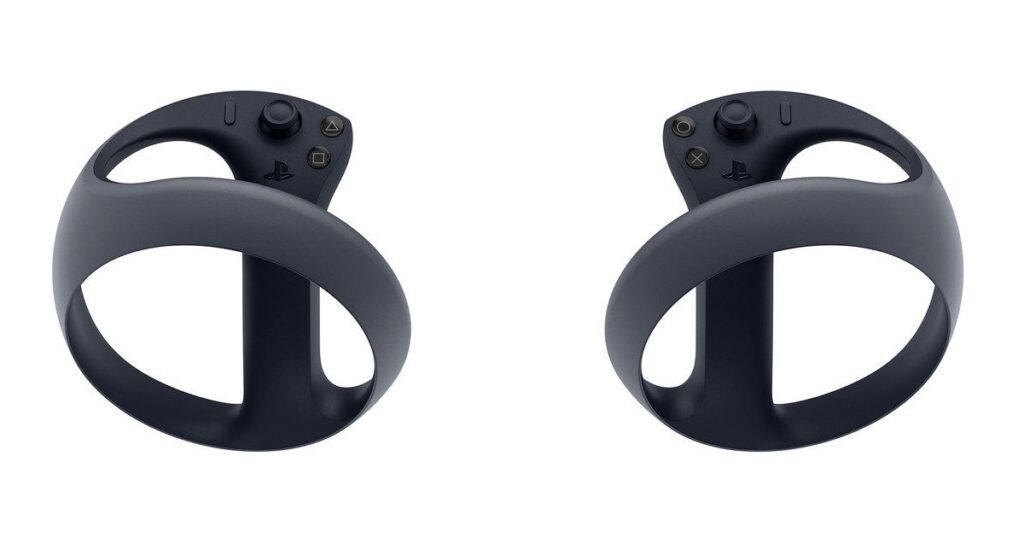 Horizon Call of the Mountain

Sony has also revealed a new entry in the Horizon franchise called Horizon Call of the Mountain, which is specifically designed for the PSVR 2. The game’s protagonist will not be Aloy, but a new character altogether. You will come across Aloy and other characters from the Horizon storyline alongside new characters in Horizon Call of the Mountain. Sony has offered a glimpse at the game in its official teaser trailer (embedded above).

Sony is yet to announce the launch date of PSVR 2 and Horizon Call of the Mountain. Since the company has already announced the specs of PSVR 2, we can expect a launch date announcement in the coming months.