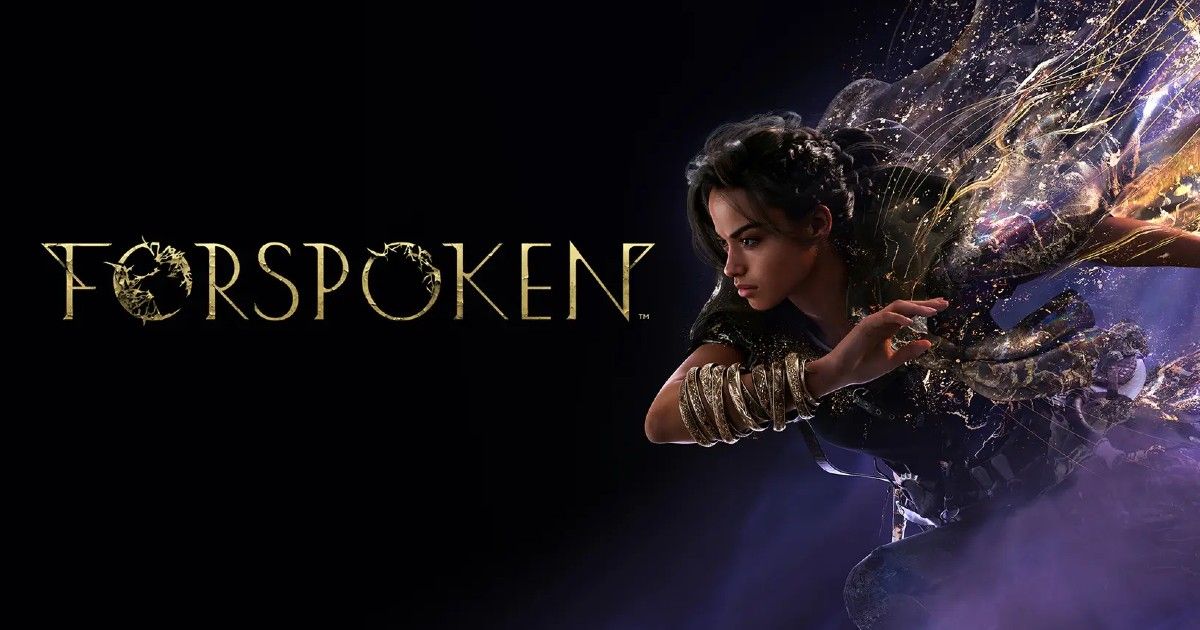 Sony made a bunch of announcements around the upcoming PS5 and PS4 games during its second recent State of Play event of the year. The State of Play March 2022 stream featured several trailers for games that will be releasing in the next couple of years. Sony has also shared several details about Returnal Ascension and revealed the upcoming Square Enix games. Besides these, the newly-announced Teenage Mutant Ninja Turtles Cowabunga Collection brings back the classic gameplay experience for PS4 and PS5. Here are some of the major announcements from PlayStation State of Play March 2022 event:

Ghostwire: Tokyo gets a new trailer

As Ghostwire: Tokyo is weeks away from release, Sony has dropped a new trailer for the game. The trailer focuses on Akito and his struggle to save his sister. It also shows some of the gameplay that offers a glimpse at the abilities and the antagonist. Ghostwire: Tokyo is set to launch for PS5 on March 25th.

Forspoken gets a new gameplay trailer

The new Forspoken ‘Worlds Collide’ gameplay trailer shows off the game’s combat. Players get a peek at some of Frey’s abilities that will allow them to defeat enemies. Based on the trailer, it seems like the world of Forspoken will get diverse terrains and locations. Forspoken is scheduled to launch for PS5 on October 11th.

The State of Play event also offered the first look at the new entry in the Valkyrie series, Valkyrie Elysium. The announcement trailer showcases the gameplay as well as some of the cut-scenes in the game. Valkyrie Elysium will launch later this year for PS5 and PS4.

Additionally, PlayStation fans are getting a brand new free-to-play Gundam game, Gundam Evolution. Players get to fight each other using their Gundam in a competitive multiplayer FPS experience that comes with modes like Point Capture, Domination, and Destruction. Gundam Evolution Network Test will be available for PS4 and PS5 owners in the US and Japan in the coming months.

The new Final Fantasy spinoff, Stranger of Paradise, now offers a demo where players can try out the game. The demo will feature four-player co-op missions and some boss battles. Both PS4 and PS5 players can download the demo right now, and the progress will be carried forward in the full game. Stranger of Paradise launches for PS5 and PS4 on March 18th.

Returnal: Ascension DLC gets a free update that adds two new game modes. The game will get a two-player online co-op, as well as the Tower of Sisyphus mode, where players will try to ascend as high as possible in a never-ending adventure. The Returnal: Ascension update will roll out later this month.

The State of Play has revealed the story trailer for Trek to Yomi, which offers a glimpse at the story that is influenced by the history and myths of Japan. The game will feature 2D side-scrolling combat where the player will fight against various enemies. Trek to Yomi will release for PS5 and PS4 later this year.

Along with these, the TMNT the Cowabunga Collection puts together 13 classic TMNT games by Konami in one package and supports local couch play and online multiplayer. It will be available for PS4 and PS5 later this year. Finally, Passion Republic’s GigaBash is a 4-player arena brawler that features monsters, Kaijus, and mechs, and it is set to launch in the coming months for PS4 and PS5.