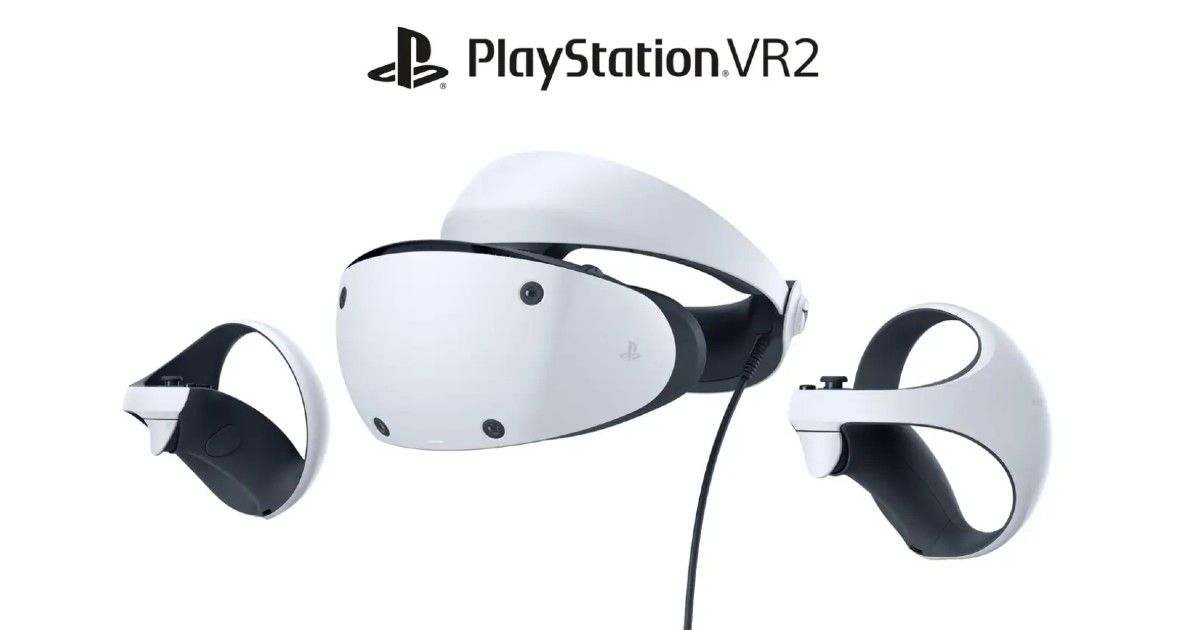 Sony had recently announced the hardware specifications of the upcoming PlayStation VR2. At the time, images of the PS VR2 Sense controllers were revealed. Sony has now offered the first look at the VR headset. The design of PS VR2 is based on the design of PS5, which explains the black and white colour scheme. The PS VR2 comes with major hardware upgrades over its predecessor in terms of performance as well as comfort. The headset can support 4K gaming at up to 120Hz refresh rate with 110-degrees FOV and improved eye-tracking. 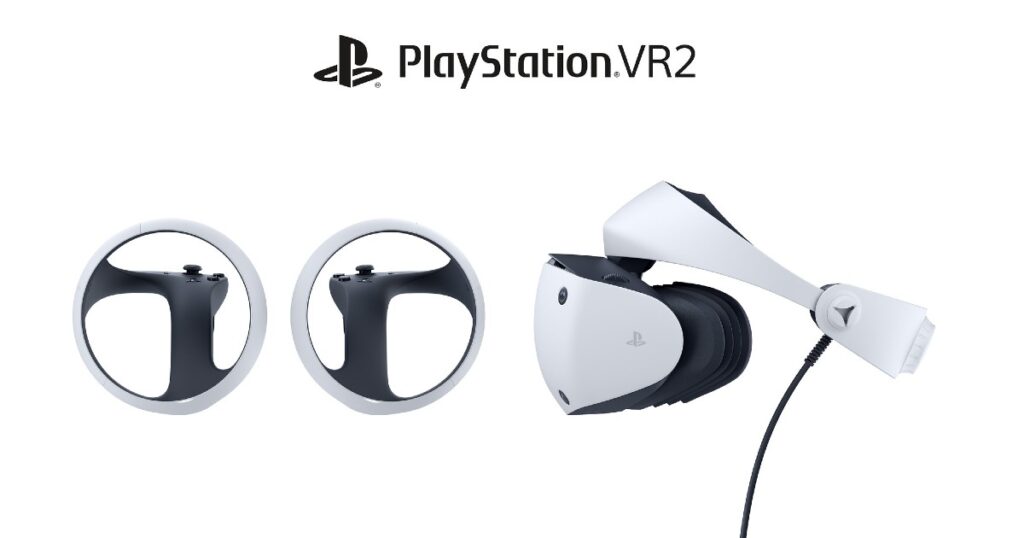 The PlayStation VR2 will still require a wired setup that is connected to PS5 using a USB-C cable. The headset comes with an adjustable lens dial that will allow users to adjust the distance between their eyes and the lens. The PS VR2 headset is also slimmer and lighter than its predecessor. Along with these, the headset comes with a vent design to enhance airflow.

Yujin Morisawa, Senior Art Director at SIE, said, “When I started to work on the design for the PlayStation VR2 headset, one of the areas I wanted to focus on first was the idea of creating a vent in the headset to let air out, similar to the vents on the PS5 console that allows airflow. Our engineers came up with this idea as a good way to allow ventilation and avoid having the lens fog up while players are immersed in their VR games. I worked on many design concepts to achieve this, and in the final design, you can see there is a little space in between the top and front surface of the scope that contains the integrated ventilation.” 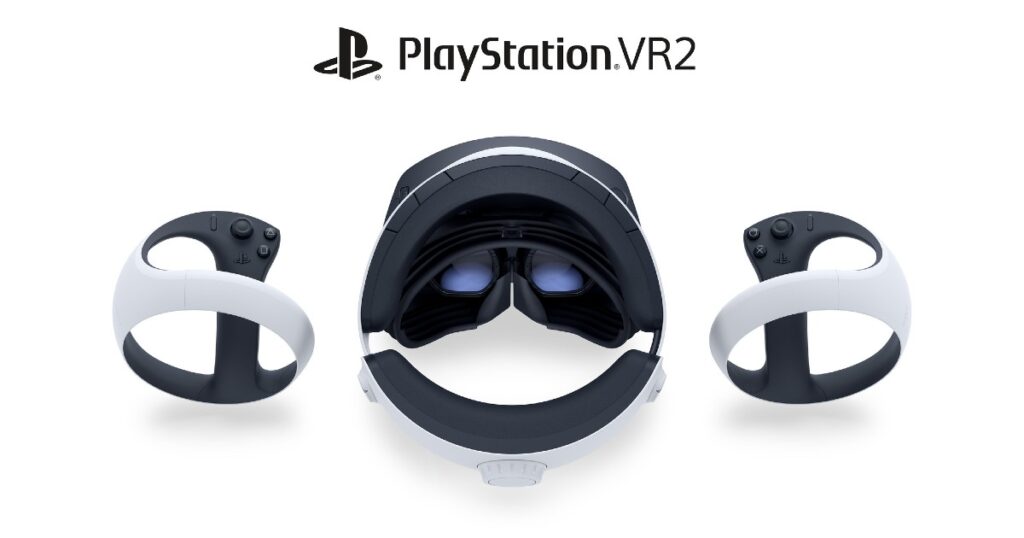 Sony is yet to announce the launch date and price of PS VR2. The company has previously revealed a new game for PS VR2, which is a brand-new entry in the Horizon franchise called Horizon Call of the Mountain. The game is specifically designed for PS VR2, and it will have a new character as the protagonist. Players will come across Aloy and other characters from the Horizon series along with new characters introduced in Horizon Call of the Mountain.