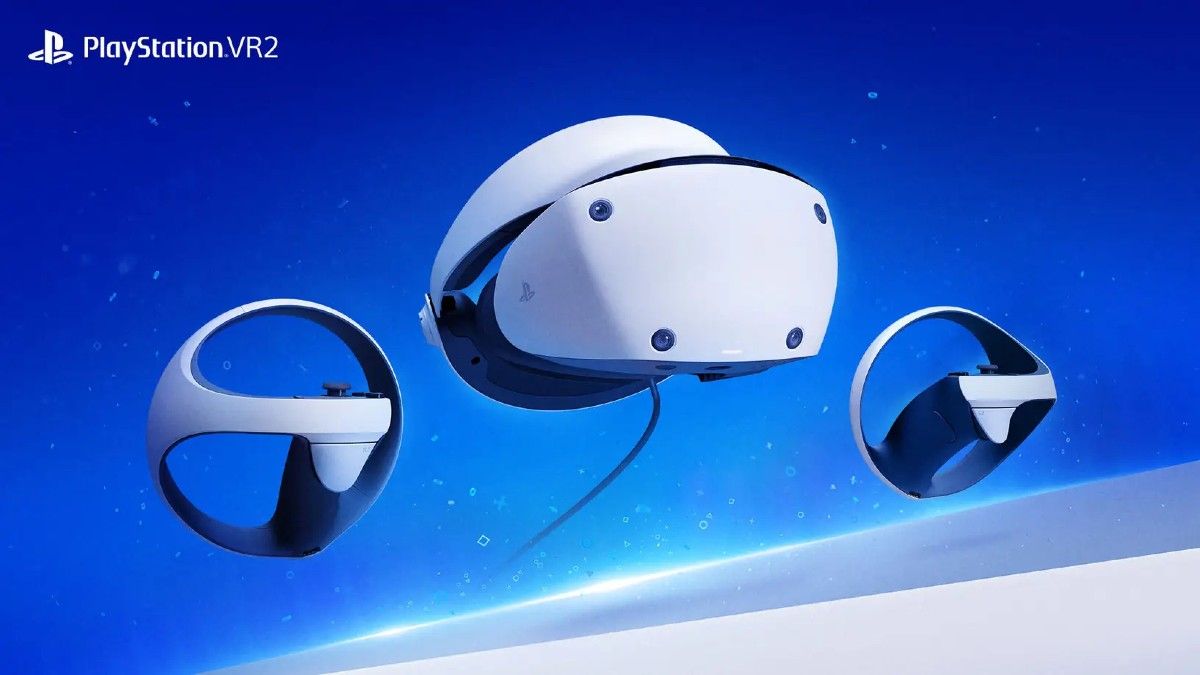 Months after announcing the specifications of PlayStation VR2, Sony has now revealed further details about its upcoming VR headset. PS VR2 features eye tracking, headset feedback, 3D audio, while the PS VR2 Sense controllers come with adaptive triggers and haptic feedback similar to the DualSense controller. These features will enhance the gameplay experience of VR games on the platform. However, PS VR2 is priced higher than the PS5 in the US, which is expected to be the situation in India as well.

PS VR2 is set to launch globally on February 22nd, 2023. The headset will be available to pre-order in the US, UK Germany, France, Netherlands, Belgium, and Luxemberg via PlayStation’s online store from November 15th. PlayStation users in these countries can register for pre-orders right now. In other markets including India, PS VR2 pre-orders are expected to begin on November 15th via local retailers. More details about PS VR2 India pre-orders will be revealed soon.

Sony has announced the price of PlayStation VR2 for the US, Europe, UK and Japan. The headset is priced higher than the PS5 in these markets, suggesting this could be the case across the globe. The Indian pricing for PS VR2 isn’t revealed yet. That being said, the prices of PS VR2, its bundle, and an accessory are listed below: 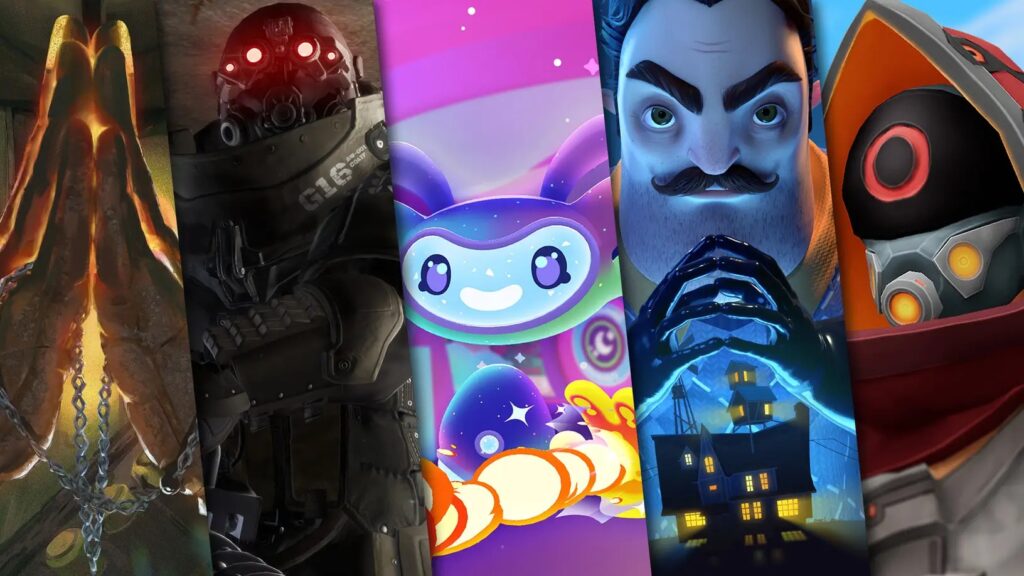 Along with the previously announced Horizon Call of the Mountain, PS VR2 will get 11 new games in 2023. Upcoming PS VR2 games announced by Sony include:

While the full launch line-up of games isn’t out yet, Sony has said that more than 20 games are expected to be available on February 22nd. That being said, PS VR2 is not backwards compatible with PS VR, confirming you won’t be able to play PS VR games on the new headset.

Sony announces PSVR2 will release in 2023