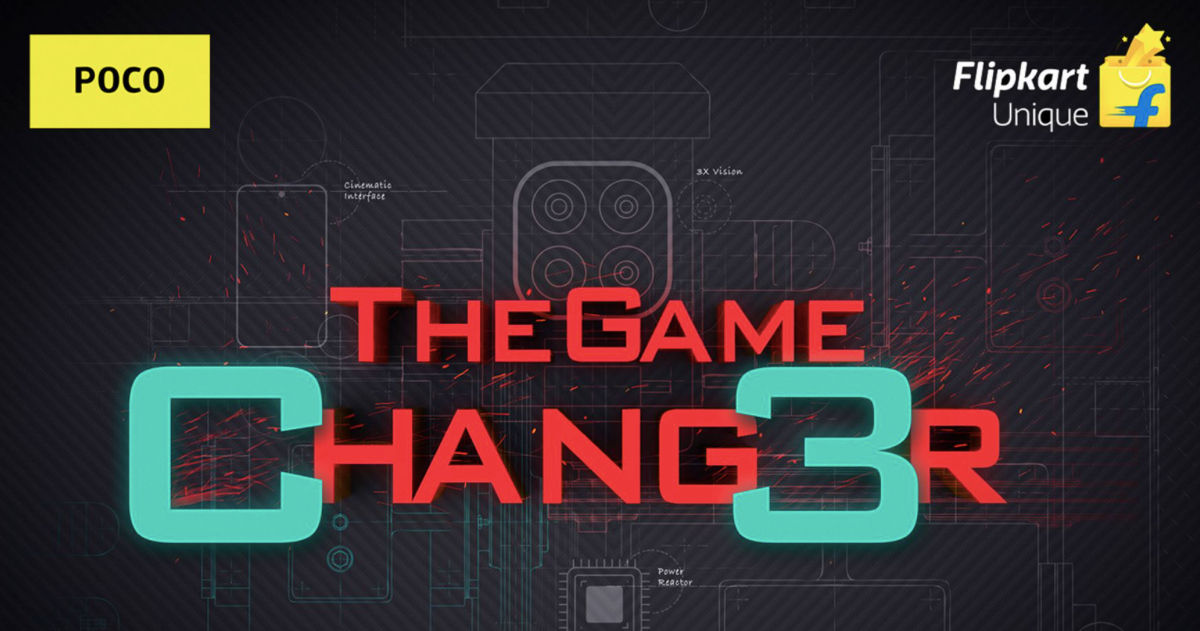 POCO C3 India launch has been teased officially by the company and the smartphone is set to arrive just a few days after the POCO X3 launch. POCO has revealed the POCO C3 launch date is October October 6th and the event will begin at 12 pm IST. Flipkart has a dedicated microsite, confirming the phone will be available on the e-commerce platform following its launch. The POCO C3 has been mentioned a couple of times over the past few months. The phone with model number M2006C3MI was spotted on the Bluetooth certification site a while back and images of an alleged retail box appeared on the internet a few days ago.

👀3️⃣, the next #GameChang3r from POCO is arriving on 6th October @ 12PM on @Flipkart.
Know more: https://t.co/FgindDwGMo

POCO C3 specifications and design remain under wraps as of now, so we don’t have much to go on. The Flipkart page reveals the phone will come with a triple camera setup and an LED flash in a square-shaped module. There are rumours that the POCO C3 is a rebranded Redmi 9C for the Indian market.

To recall, the Redmi 9C sports a 6.53-inch HD+ LCD display with a waterdrop notch. The phone is powered by the MediaTek Helio G35 SoC paired with 2GB RAM and 32GB internal storage. The Redmi 9C cameras include a 13MP main sensor, a 5MP ultra-wide-angle lens, and a 2MP depth sensor at the back and a 5MP front-facing camera. Redmi 9C packs a 5,000mAh battery and supports Dual 4G VoLTE, Wi-Fi, Bluetooth 5, GPS + GLONASS, and micro USB port. These could be the POCO C3 specifications if the phone is indeed a rebranded Redmi 9C.