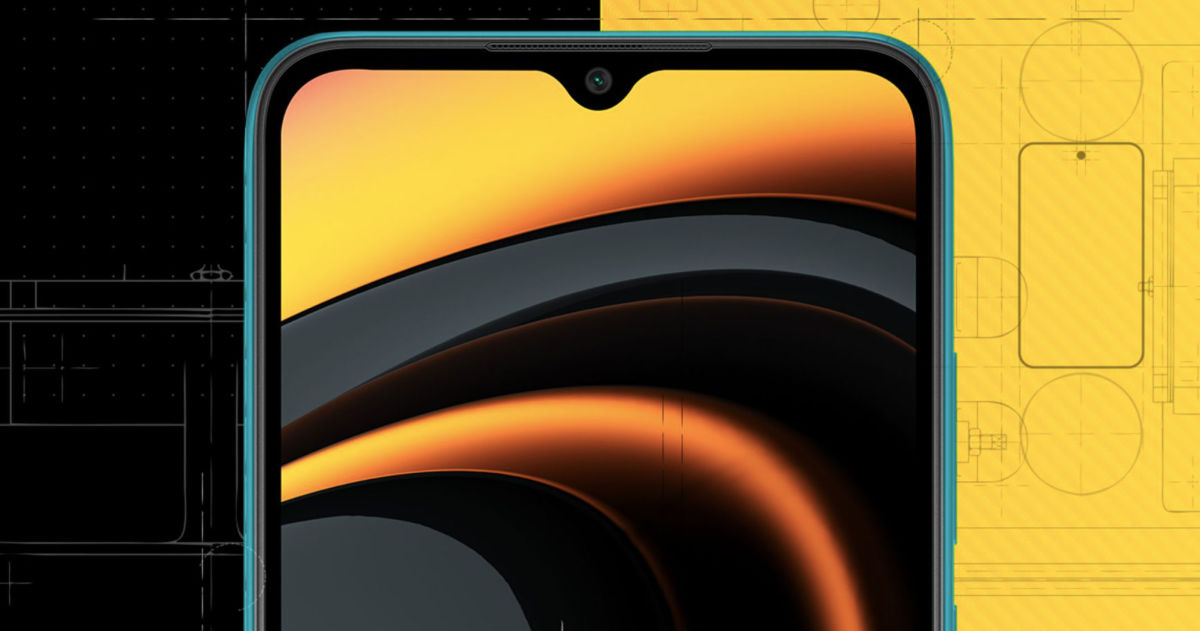 Last week, POCO revealed that the POCO C3 will launch in India on Tuesday, October 6th at 12 PM IST. The smartphone has been listed on Flipkart, which confirms its availability on the e-commerce platform. Now, Flipkart has revealed some key POCO C3 specifications, including the battery, display, RAM, and more. The POCO C3 price in India will be announced on Tuesday, but going by the specs revealed, it looks like it will be a budget smartphone that will likely fall well below Rs 10,000. It also seems to confirm that the upcoming POCO phone is a rebranded Redmi 9C.

The POCO C3 battery will be a 5000mAh unit, the e-commerce platform reveals. The phone will sport a waterdrop display at the front and a curved rear panel with a triple camera system housed in a square-shaped module. Flipkart has revealed that the phone will get a 13MP primary sensor and a macro lens. The third camera could either be a wide-angle lens or a depth sensor, but this hasn’t been mentioned yet.

POCO claims the POCO C3 will deliver “blazing-fast performance” although the chipset has not been revealed yet. What we do know is that the phone will come with up to 4GB RAM to allow for easy multitasking. Lastly, the Flipkart listing reveals that the POCO C3 will sport an HD+ 720p display.

Going by the specifications and design revealed on Flipkart, it seems the POCO C3 is indeed a rebranded Redmi 9C. To recall, the Remdi 9C was launched globally with a similar HD+ waterdrop display, triple camera setup in a square-shaped module, 13MP primary camera, 2MP macro lens, and a 5,000mAh battery, all of which have been confirmed for the POCO C3 as well. The Redmi 9C is powered by the MediaTek Helio G35 SoC and features a rear-mounted fingerprint sensor, which are yet to be confirmed for the POCO C3.