91mobiles.com
Home Mobiles Poco C40 could be the first smartphone to launch with MIUI Go
Highlights 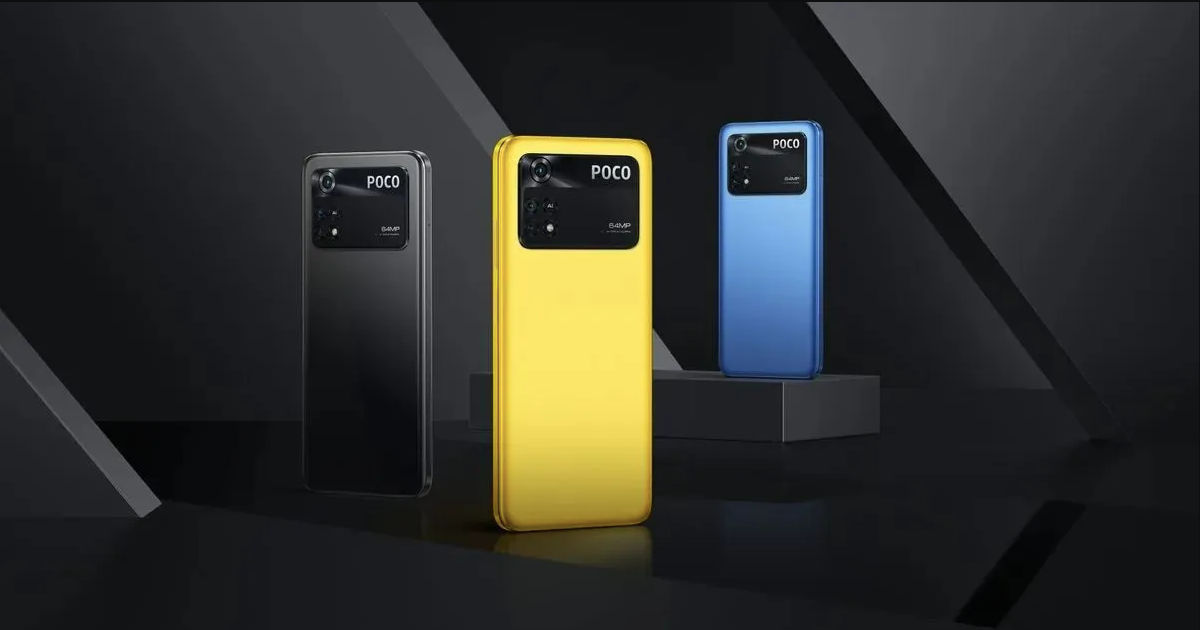 An entry-level phone from POCO called POCO C40 with the model number C3QP has recently surfaced on FCC. The phone was first believed to be rebadged Redmi 10C; however, a report from XDA Developers suggests it’s an entirely different phone altogether. The POCO C40 is said to be powered by a lesser-known chipset called JR510 and may come preloaded with a stripped-down version of MIUI called MIUI Go.

The report further states that MIUI Go could be based on Android Go Edition, which itself is a lite version of the operating system made to run power-hungry apps on a budget and entry-level phones with less memory and processing power. The presence of such a version of MIUI was spotted when a flag called IS_MIUI_GO_VERSION was recently added to MIUI firmware. This particular flag appeared just beside the already existing flag called IS_MIUI_LITE_VERSION, which Xiaomi uses to limit/disable certain features in its software such as Game Turbo and floating windows on lowered-powered and budget-friendly devices having less than 4GB of RAM.

That’s all the information we can divulge at the moment. There is no word on POCO C24 specifications, price and launch date in India. That said, this is not the first time a brand has tried its hands on a stripped-down version of its custom UI. A couple of months back, Realme announced the C21Y with Realme UI R Edition based on Android 11. The UI lacked various customisation features and had a stock like Android look to it. Similarly, the C21Y successor Realme C31 launched recently also comes with the special version of Realme UI.