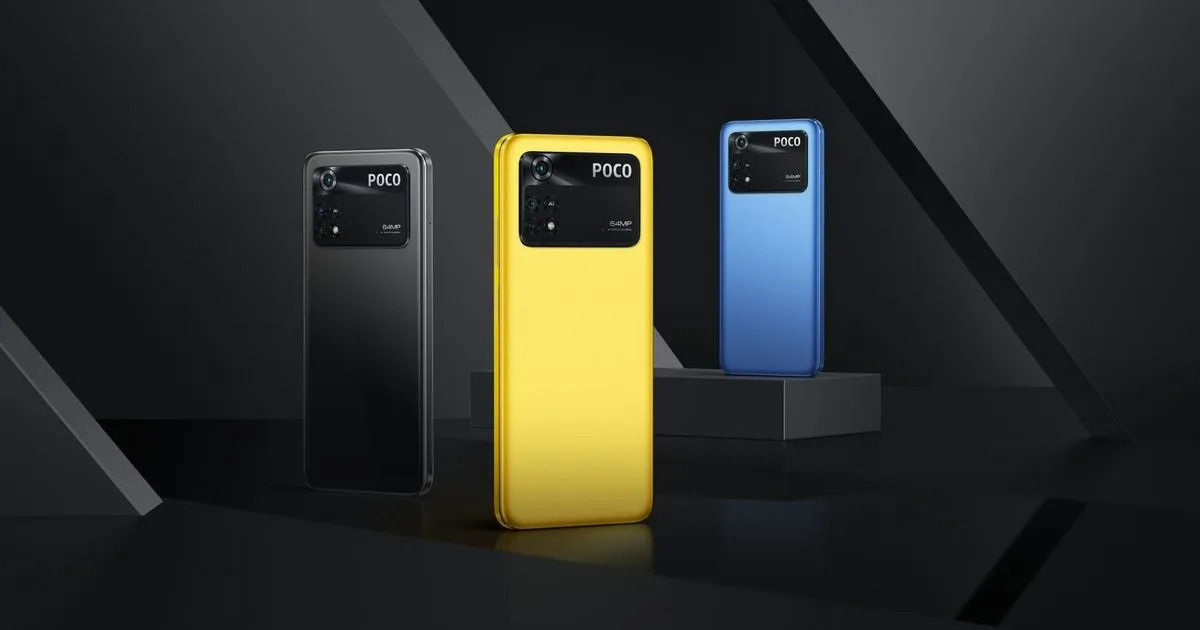 POCO has managed to secure decent market share in the budget and mid-range segment in India and global markets. The company had recently launched the POCO M4 5G in the country and is gearing up to introduce Redmi Note 11T and Note 11T Pro as POCO rebrands in a few markets soon. Additionally, it is now learned that there will be an entry-level offering in the C-series and it will be dubbed the POCO C40.

The handset has been spotted on the NBTC Thailand site, as spotted by tipster Mukul Sharma. The handset bears the model number 220333QPG and the listing confirms the moniker ‘POCO C40’ for the first time. 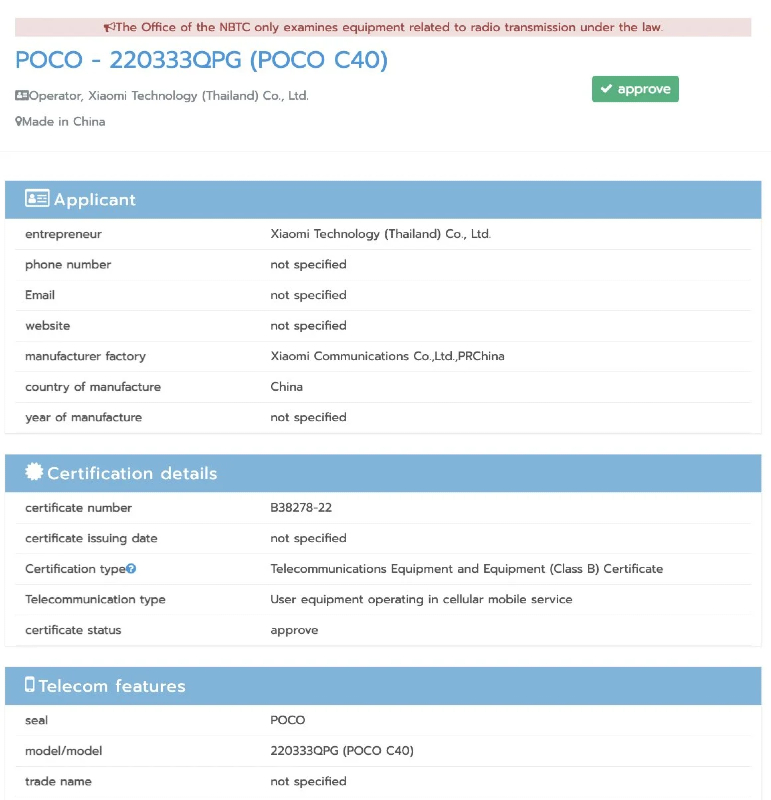 The POCO C40 has also appeared on the BIS India site. However, it doesn’t reveal any key specifications of the phone but serves as an indication that it might launch soon. It’s worth noting the device with the same model number was spotted on the FCC certification site. The listing has revealed some key specifications, such as MIUI 13 based on Android 12 skin but it’s possible the MIUI software will be a lite version considering the C40 is a budget model.

The POCO handset will come with Wi-Fi 2.4GHz and 5GHz. The listing suggests it will have 10W charging support and measure 167.18 x 76.87mm (length x width). Recent reports have claimed the POCO C40 will be powered by the JR510 processor manufactured by China’s JLQ technology and is expected to pack a 6000mAh battery. The phone will have dual-camera sensors on the back.

Judging by the specifications, we can speculate it may be priced under Rs 10,000 in India if it launches. We believe we will learn more details about the phone soon. 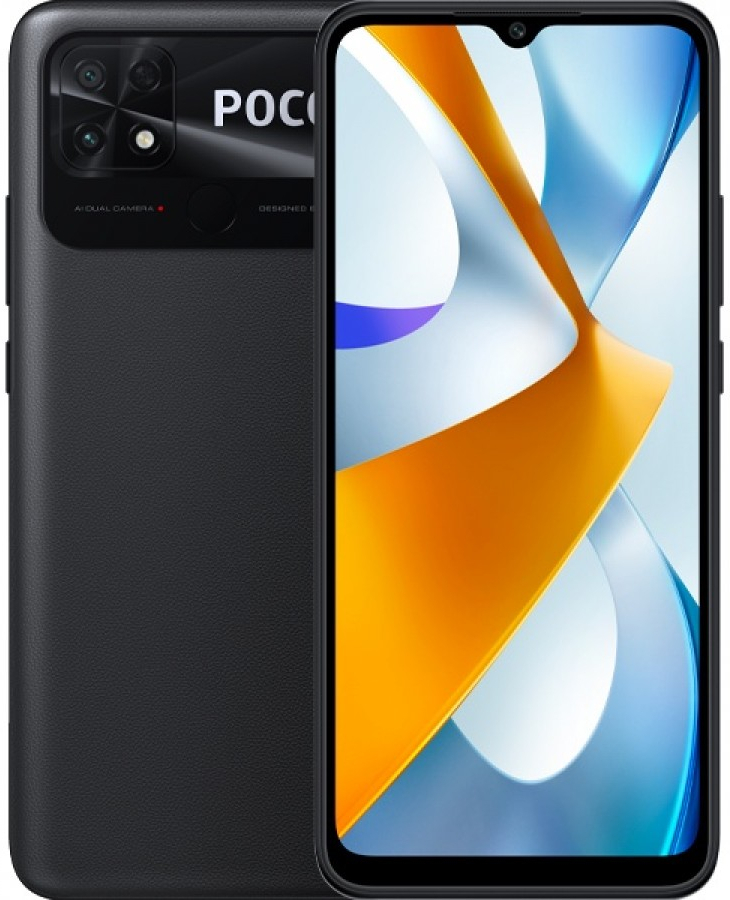 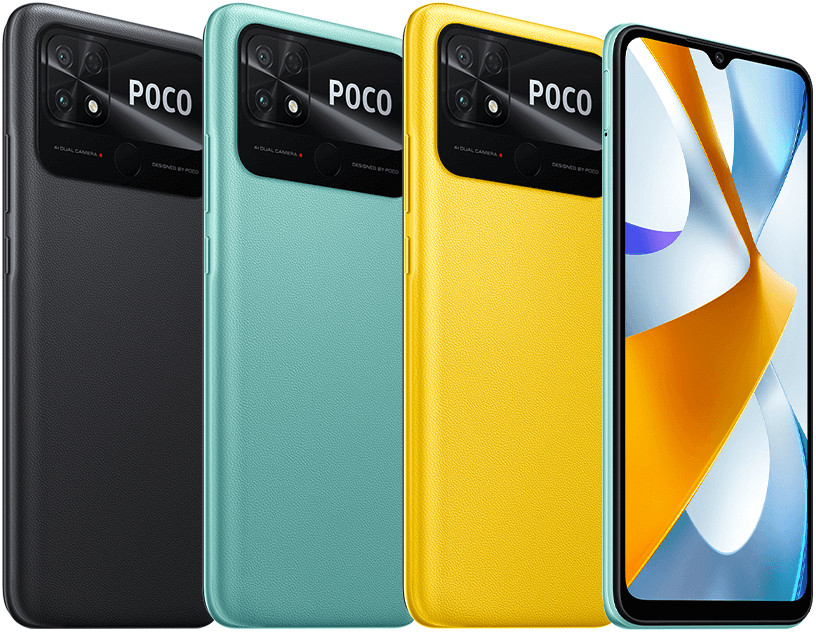 Redmi Note 11 price in India hiked by Rs 500, here’s how much you will have to pay now

Nothing Phone (1) launch: Buyers willing to bid over 1.5 lakh for upcoming smartphone